Rob Schmitz is the former China correspondent for Marketplace, based in Shanghai.

Rob has won several awards for his reporting on China, including two national Edward R. Murrow awards and an Education Writers Association award. His work was also a finalist for the 2012 Investigative Reporters and Editors Award. His reporting in Japan — from the hardest-hit areas near the failing Fukushima nuclear power plant following the earthquake and tsunami — was included in the publication 100 Great Stories, celebrating the centennial of Columbia University’s Journalism School. In 2012, Rob exposed the fabrications in Mike Daisey’s account of Apple’s supply chain on This American Life. His report was featured in the show’s “Retraction” episode, the most downloaded episode in the program’s 16-year history.

Prior to joining Marketplace, Rob was the Los Angeles bureau chief for KQED’s The California Report. He’s also worked as the Orange County reporter for KPCC, and as a reporter for MPR, covering rural Minnesota. Prior to his radio career, Rob lived and worked in China; first as a teacher in the Peace Corps, then as a freelance print and video journalist. His television documentaries about China have appeared on The Learning Channel and the Canadian Broadcasting Corporation.

Rob has a master’s degree from Columbia University’s Graduate School of Journalism and a bachelor’s degree in Spanish from the University of Minnesota-Duluth. He speaks Spanish and Mandarin Chinese. He’s lived in Spain, Australia, and China. A native of Elk River, Minn., Rob currently resides in Shanghai, a city that’s far enough away from his hometown to avoid having to watch his favorite football team, the Minnesota Vikings. Sometimes, he says, that’s a good thing.

by Rob Schmitz
Aug 12, 2016
More Chinese companies are setting up shop — and providing jobs — in states like South Carolina. 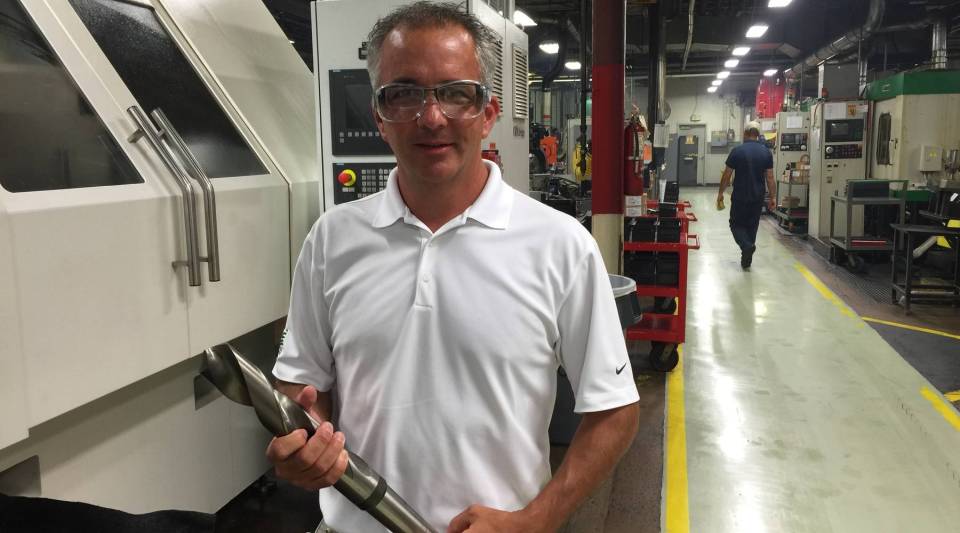 by Rob Schmitz
Aug 3, 2016
If you think the 2016 election has become crazy, imagine what the Chinese think. 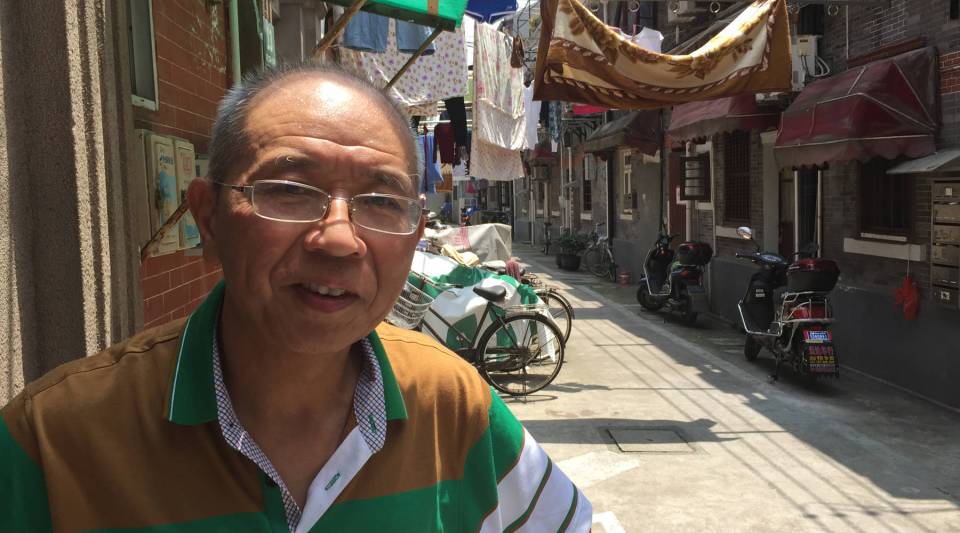 by Rob Schmitz
Aug 1, 2016
A reporter investigates the violent history of his Shanghai property. 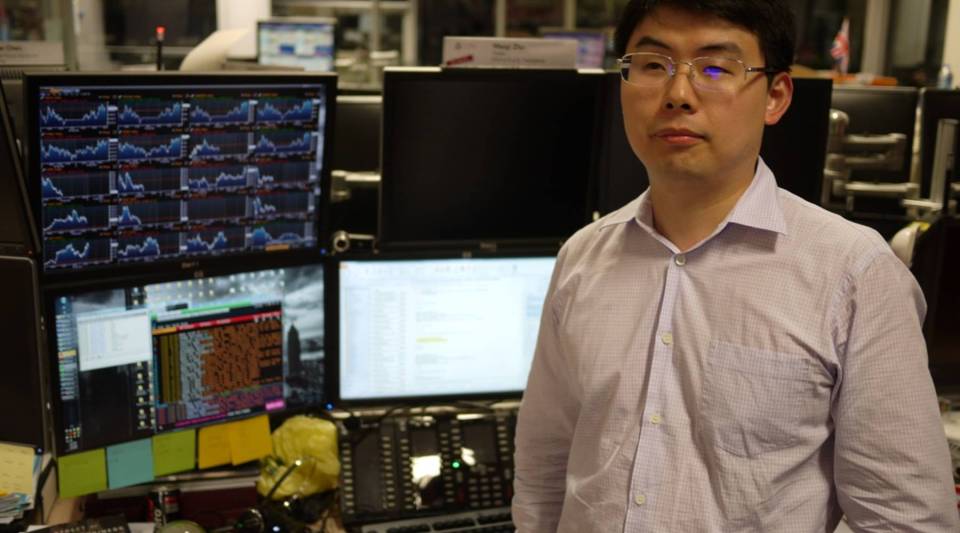 by Rob Schmitz
Jul 6, 2016
More office workers are quitting their jobs to explore remote corners of their country. 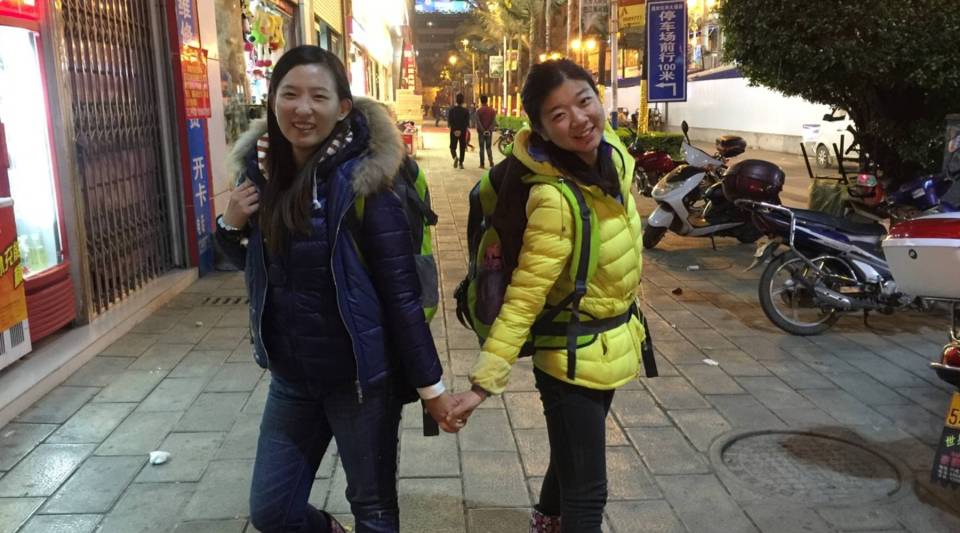 A look at Brexit's impact on Asia 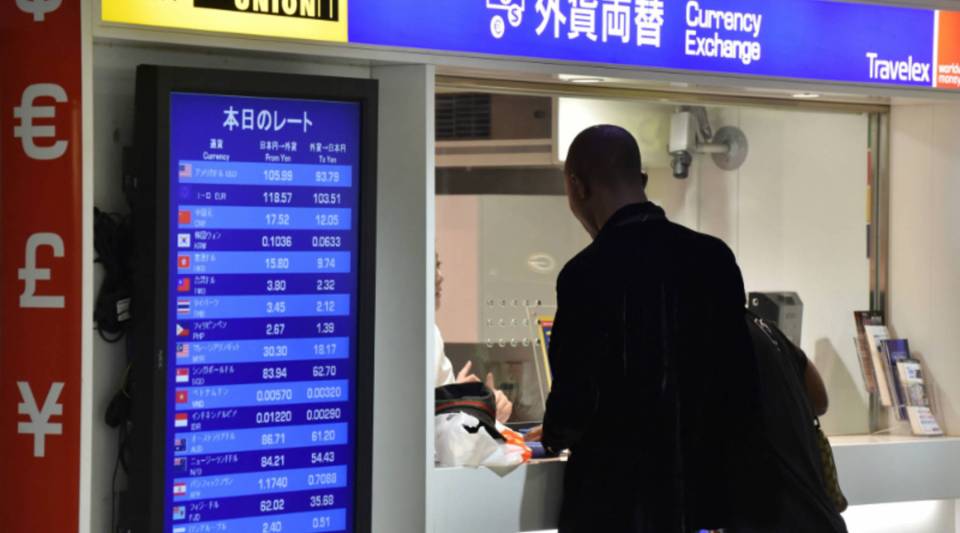 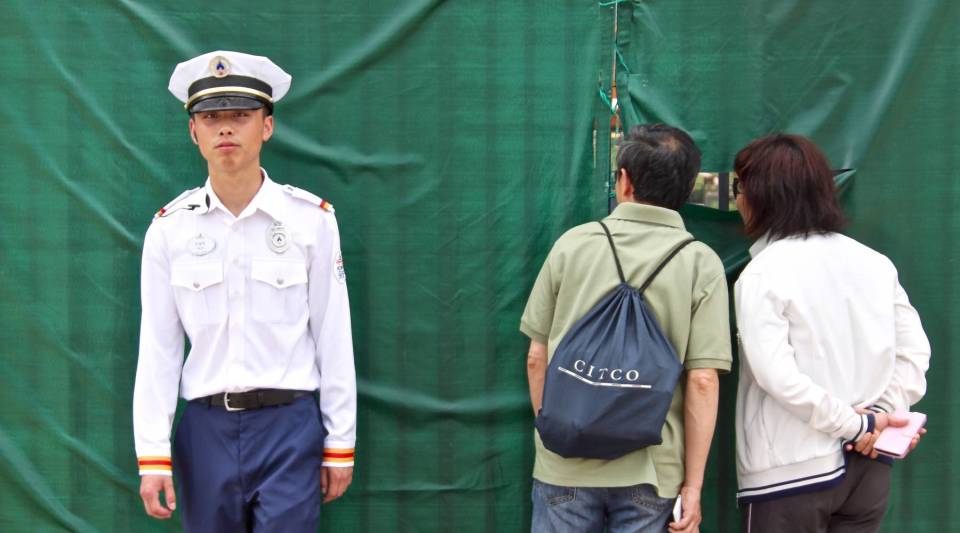 by Rob Schmitz
Jun 1, 2016
A Shanghai shop owner dreams of independence from her abusive husband. 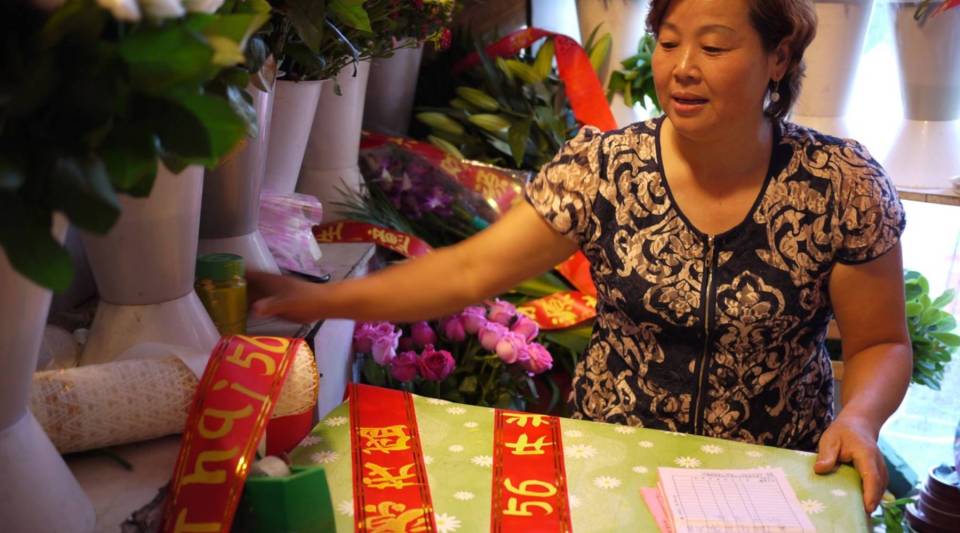 Life and death inside a Chinese 'cancer village'

by Rob Schmitz
May 19, 2016
Villagers in central China blame a chemical factory for a high incidence of cancer. 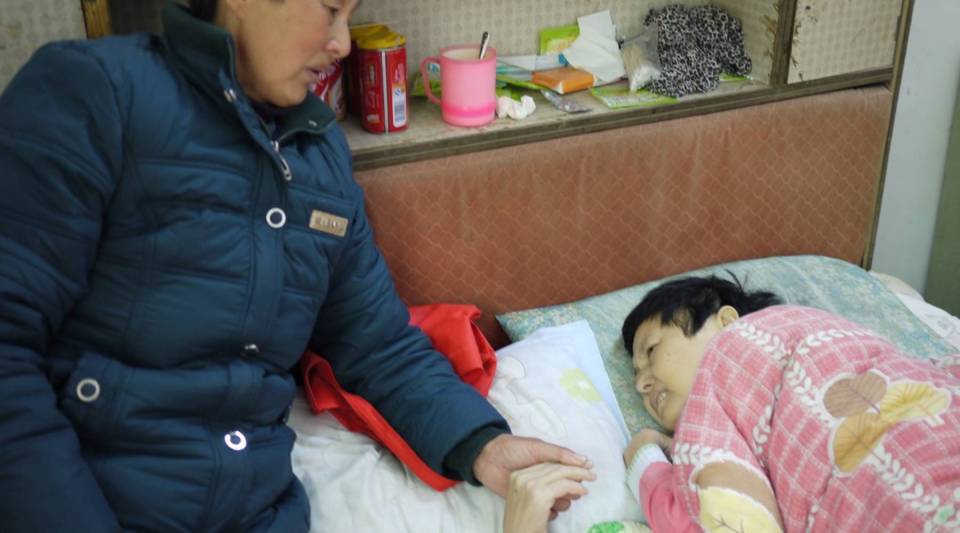 by David Brancaccio and Rob Schmitz
May 17, 2016
A new book from Marketplace's Rob Schmitz, "Street of Eternal Happiness: Big City Dreams Along a Shanghai Road," follows the lives of people in China's largest city. 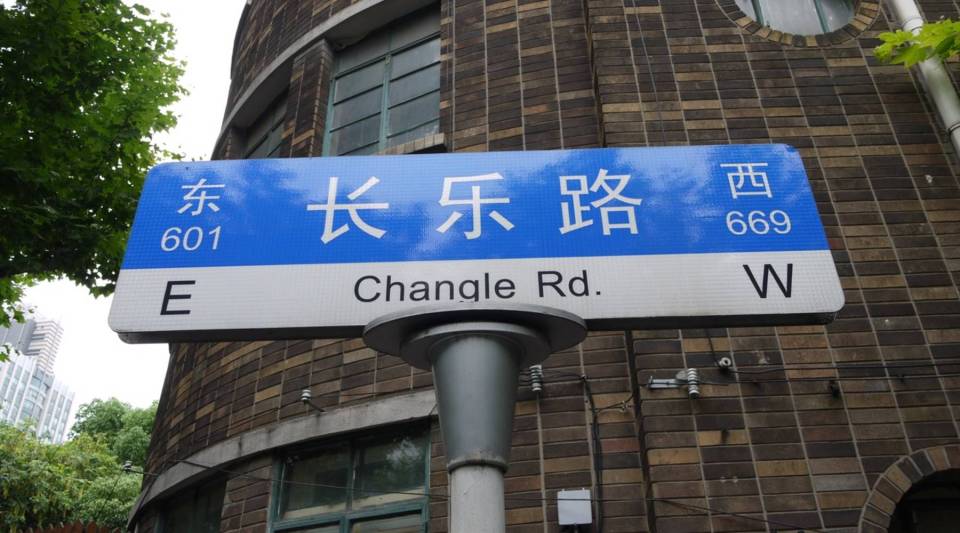 by Rob Schmitz
May 2, 2016
China's government has asked citizens to help clean up the country's waterways. 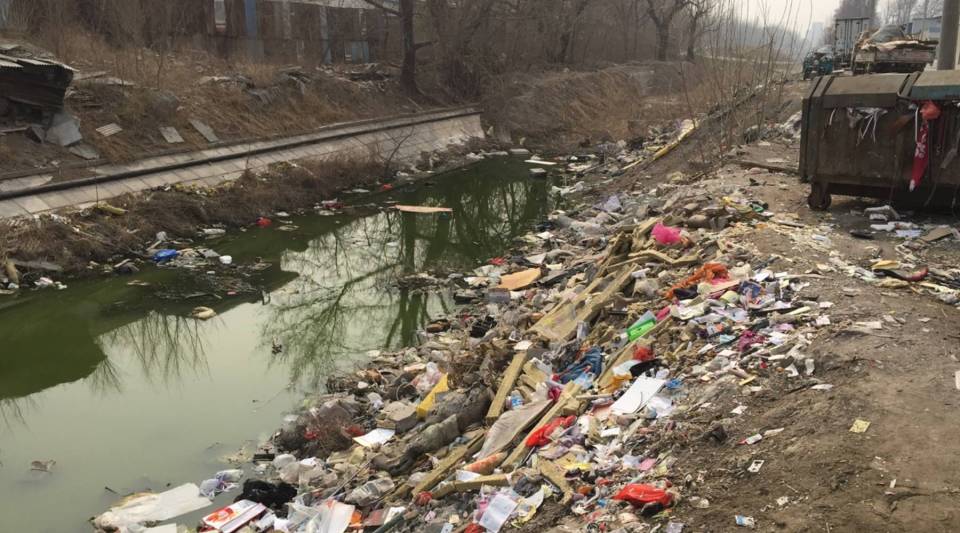