Ben started his career in journalism in 2003, working as a features and general assignment reporter for the Day newspaper in New London, Connecticut. While there, he won a regional award for feature writing and was recruited to write a weekly entertainment column for the Tribune Media Service. In 2006, Ben relocated to New York City to be an entertainment and music reporter at the Staten Island Advance newspaper, where he soon moved into hard news, working the cops beat and as a weekend city desk editor.

In 2010, he began to work as a freelance web producer at the Takeaway, a national radio show produced out of New York’s WNYC Radio in partnership with WGBH, The New York Times and the BBC. Ben went on to be a freelance radio producer at WNYC, serving as the digital editor for the Takeaway while also doing live and features reporting for the station on everything from Occupy Wall Street to New York's last functioning ship graveyard. While working at WNYC, Ben started blogging for Slate Magazine's breaking news blog, the Slatest.

In 2012, Ben left WNYC to manage a partnership between Slate and YouTube, producing daily breaking news videos and other content for SlateV, the magazine's video department. He also wrote regularly for Slate's Future Tense blog and drew the extreme ire of his fellow Radiohead fans by asking the band to stop touring.

Ben doesn't like to brag about it, but over the years, he has interviewed Jay Z, Hillary Clinton, Luciano Pavarotti, FCC Chairman Tom Wheeler, Josh Homme, Biz Stone, Guy Kawasaki, Col. Chris Hadfield, Neil deGrasse Tyson, Neil Young and more. He enjoys and engages in ’80s movie references, plus pie baking and high-fives. His Twitter feed has never been polluted by a subtweet. His interest in swimming knows no bounds, especially if there is a high dive and a high-five involved. 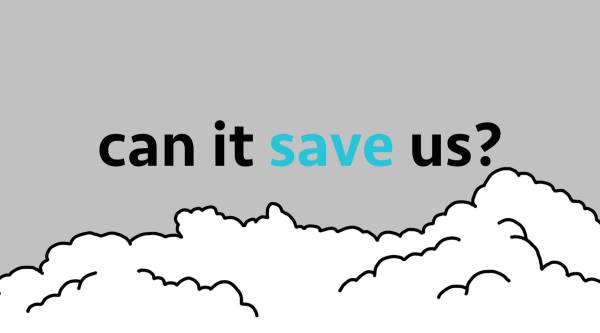 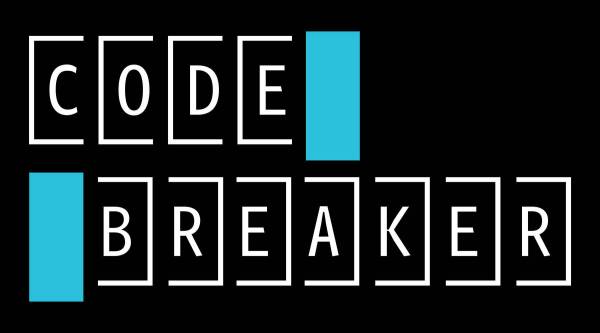 You have a message from Codebreaker 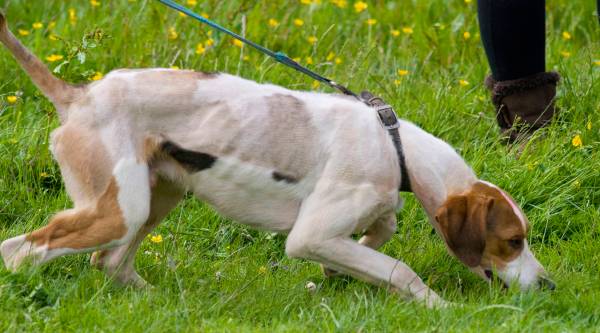 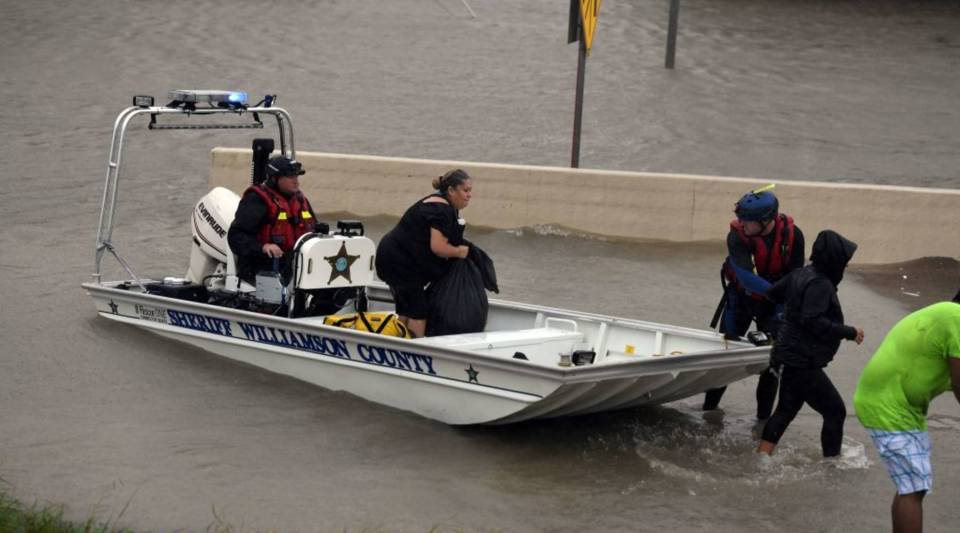 by Ben Johnson and Janet Nguyen
Aug 22, 2017
Mario Kart is celebrating its 25th birthday this year. 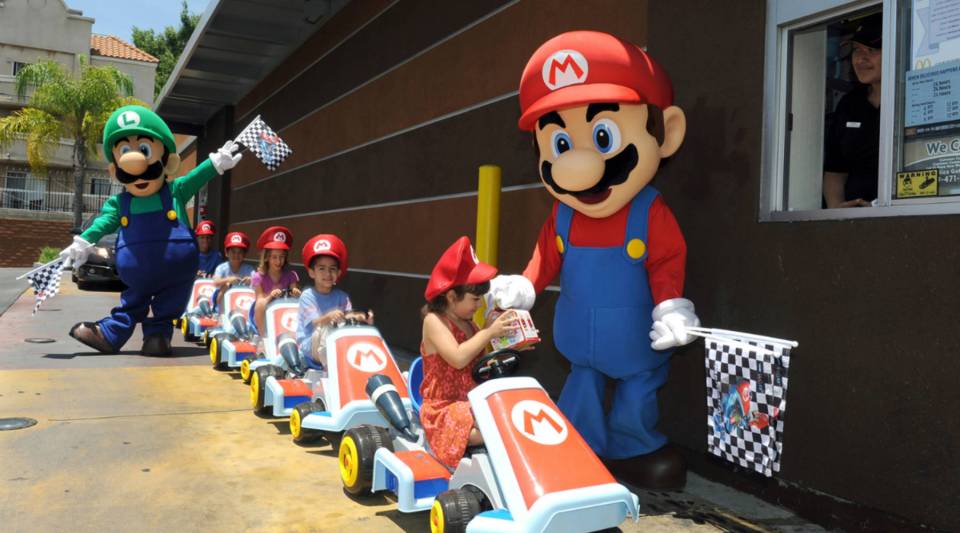 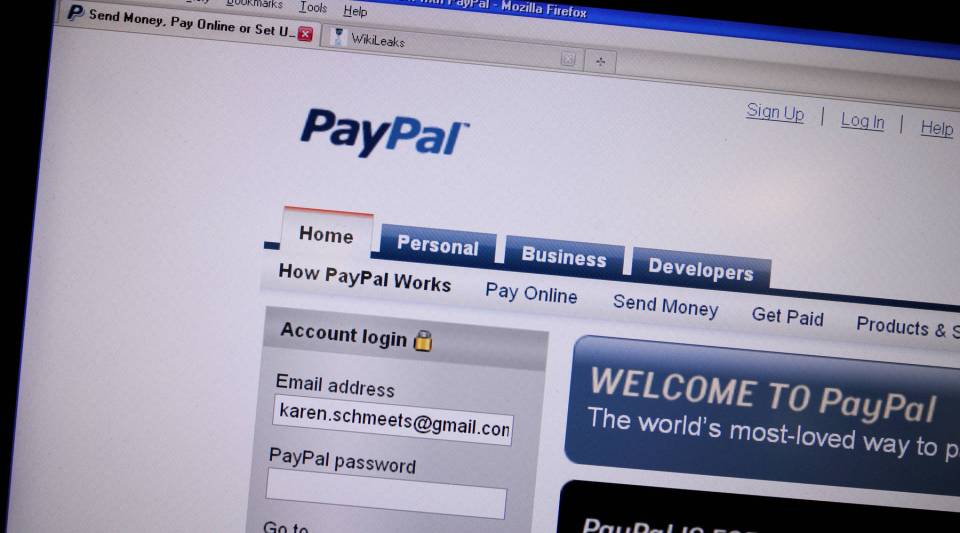 by Ben Johnson and Kristin Schwab
Aug 15, 2017
It signals a change in how businesses decide who should editorialize the internet. 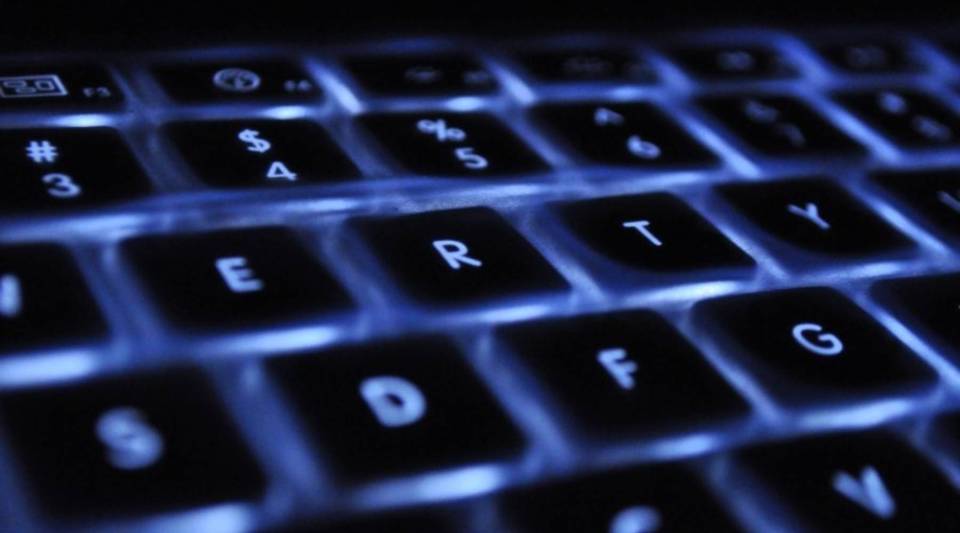 by Ben Johnson and Kristin Schwab
Aug 14, 2017
And no, scientists won't be able to use them to peruse Facebook. 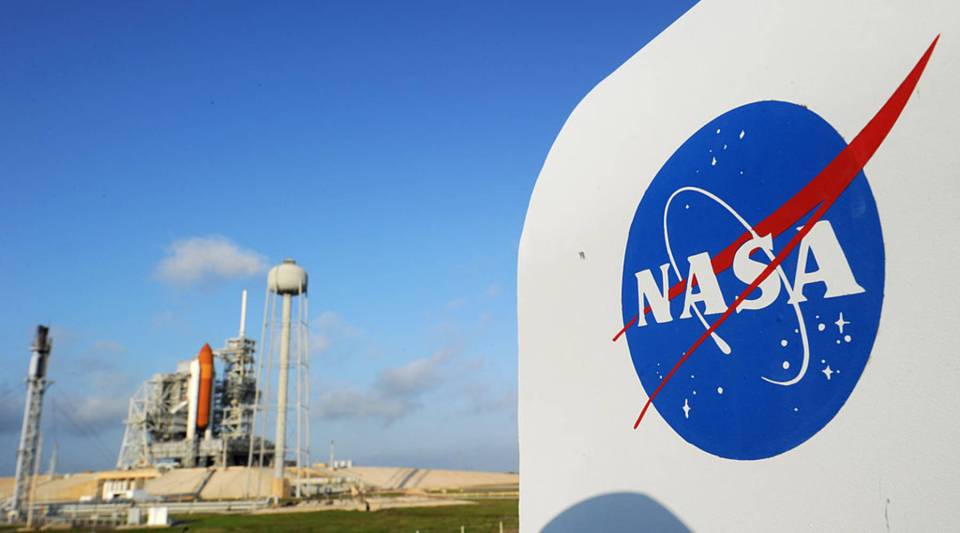 by Ben Johnson and Kristin Schwab
Aug 11, 2017
The company said it goes against its terms of service. 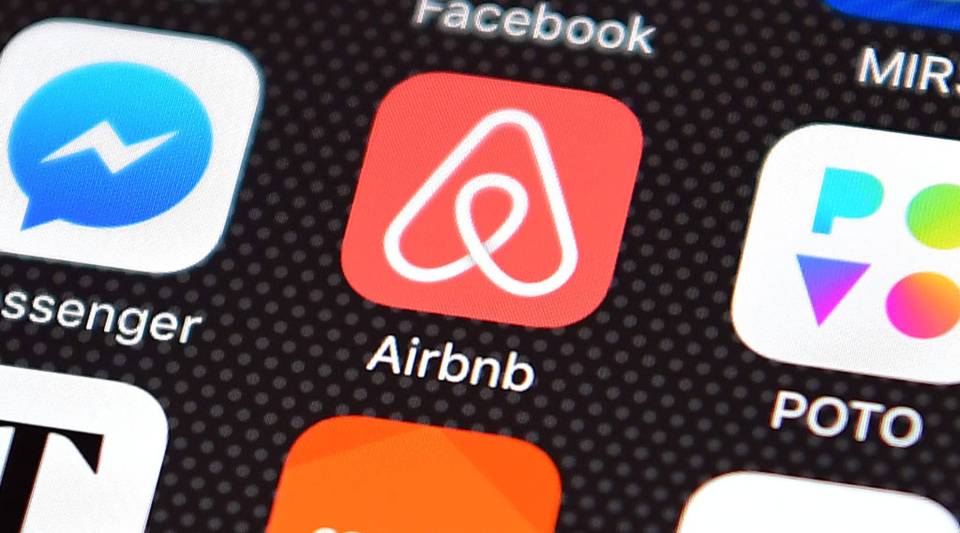 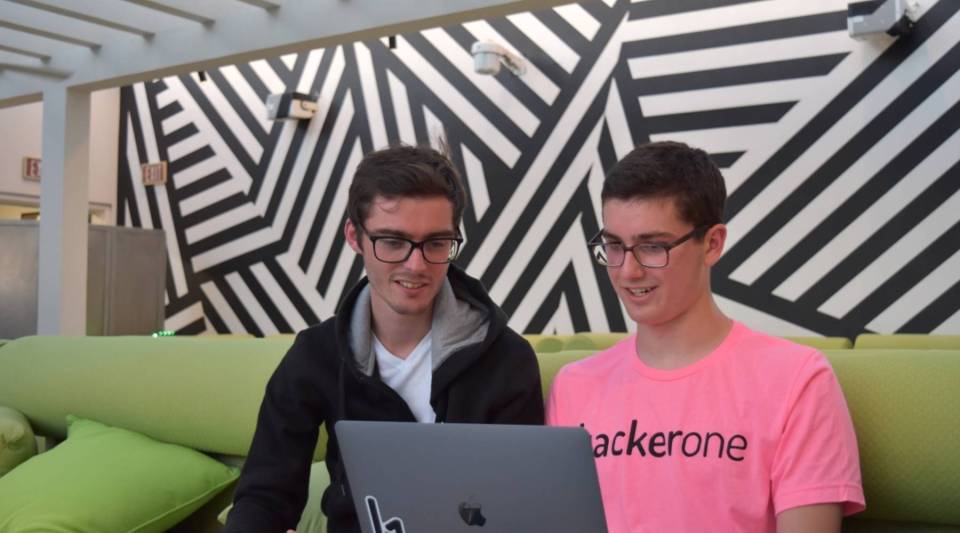 by Ben Johnson and Jana Kasperkevic
Aug 9, 2017
Google needs to prioritize diversity, the same way it's prioritized AI and driverless cars, a diversity consultant tells us. 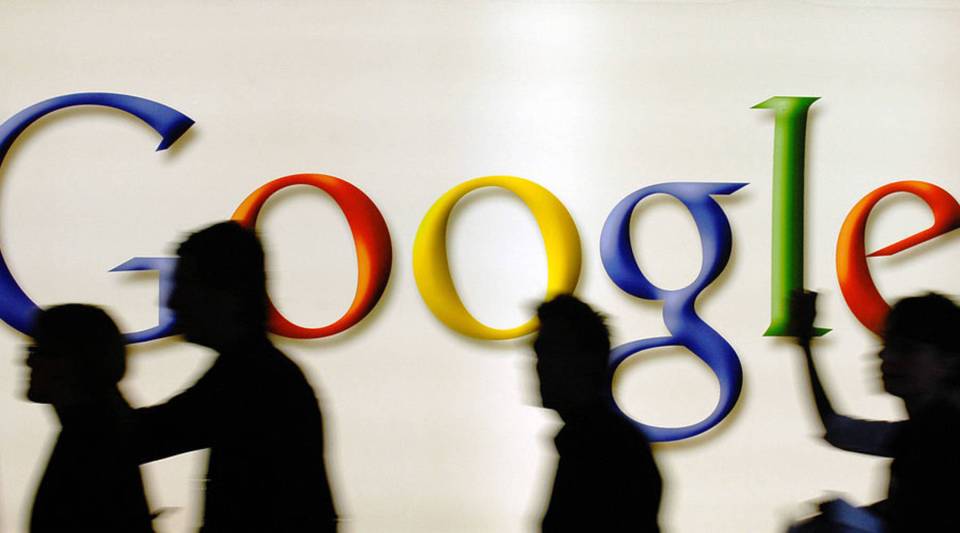 by Ben Johnson and Kristin Schwab
Aug 7, 2017
The Secret Service will run tests during Trump's working vacation this month. 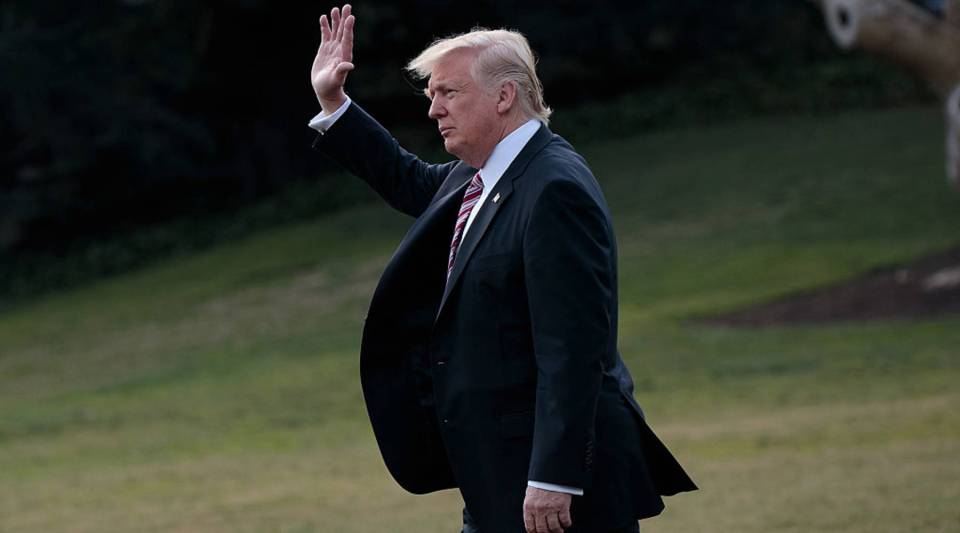 by Ben Johnson and Kristin Schwab
Aug 1, 2017
Here's how the VPN ban will affect businesses' bottom lines — and user browsing. 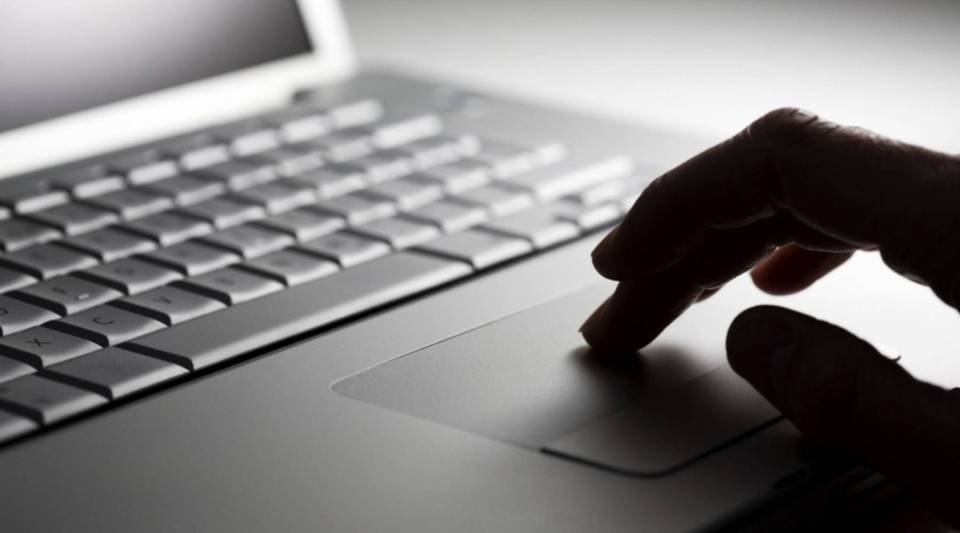