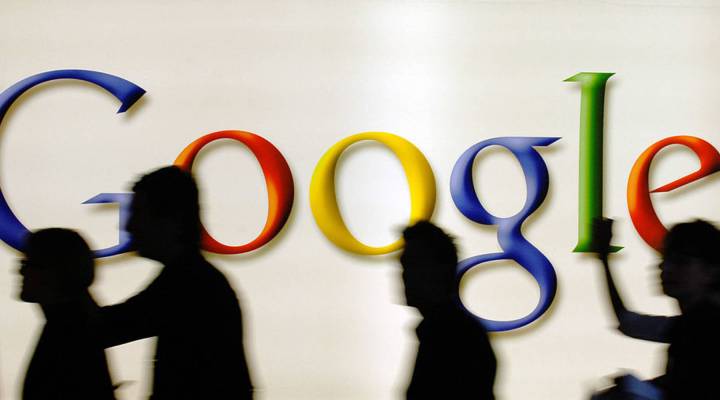 You’d have to be on a desert island with no internet to have missed the efficiency memo — or misogynist manifesto — penned by James Damore, a senior engineer at Google. In the memo, which was first circulated within Google and was later published in full by Gizmodo, Damore complained that the company was focusing too much on diversity and that women weren’t cut out to be engineers.

Such thinking “is definitely entrenched in a company the size of Google, but it also happens in small companies, so I wouldn’t say anybody is off the hook,” said Nicole Sanchez, CEO and founder of  Vaya Consulting, which specializes in diversity. Sanchez spent three years as a vice president of social impact at GitHub, a code-focused tech company. “The problem is so difficult to unearth, in part, because mostly people keep quiet. … He cannot be the only person who thinks this, and so usually as a woman in tech, you are navigating nameless, faceless adversaries, which is really difficult. In this case, it was brought to light and we can address it.”

Over the weekend, the company distanced itself from the memo via a letter sent to employees by Google’s diversity chief Danielle Brown, who wrote that the memo was not a viewpoint that the “company endorses, promotes or encourages.” Google later fired Damore, saying that he violated its policies.

“We strongly support the right of Googlers to express themselves, and much of what was in that memo is fair to debate, regardless of whether a vast majority of Googlers disagree with it,” Google’s CEO Sundar Pichai wrote in a memo to the staff. “However, portions of the memo violate our Code of Conduct and cross the line by advancing harmful gender stereotypes in our workplace.’”

Damore, who confirmed his firing to the press, said that he is exploring “all possible legal remedies.”

Google’s decision to fire Damore could end up making him a hero for other people who agree with his opinions, Sanchez said.

“The risk that they must have know they were taking is martyring this person,” she said. “What they had to have known they did is create a new hero for people who are not on board with diversity and inclusion.”

Earlier this summer, Google released employee demographic data gathered at the beginning year that showed little progress had been made on the diversity front. Overall, women made up just 31 percent of its staff, and just 2 percent of its staff identified as black and 4 percent as Hispanic.

To really tackle its diversity problem, Google should prioritize it in the same way it has prioritized innovation in fields such as artificial intelligence and driverless cars, according to Sanchez.

“Google has decided that it wants to be the company that solves some of the world’s biggest challenges, so they’ve created things like Google X and Google AI. They really want to take on these huge challenges, like going to Mars and creating autonomous vehicles, yet they have not taken the issue of race, gender, class — the isms that plague us — and put them alongside their moonshots,” she said. “Until they are ready to do that, they are going to continue to limp along, and their diversity and inclusion efforts are going to be buried deep inside an HR structure that is to serve [72,000] of people, and that’s just not where the problems are going to get solved.”

While for some Google employees this week’s scandal been a distraction, for others it was a stark reminder that they aren’t welcome, said Sanchez, who thinks the company will lose a lot of talented engineers over this. 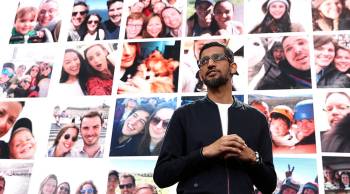 Having a diverse workplace is a worthy investment