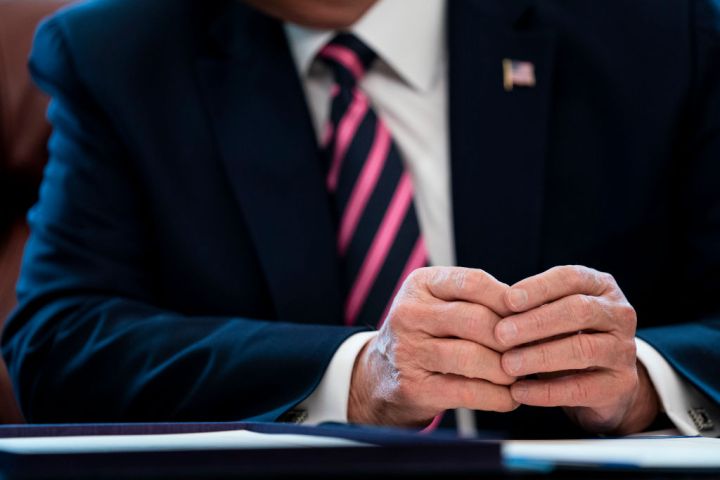 When Randy George received a Paycheck Protection Program loan for the Vermont restaurant he runs, he knew he couldn’t afford to pay it back. So, he worked quickly to meet the loan’s forgiveness requirements.

“We put all of our full-time people that had been furloughed back on our payroll,” he said.

The May federal jobs report, released Friday, is the first during the coronavirus pandemic that’s reflected decisions like this, according to economist Ernie Tedeschi at Evercore ISI.

“Even though the CARES Act was passed in late March, it took time to get those programs set up and get the money out the door,” he said.

The Labor Department doesn’t specify whether PPP loans are the reason jobs increased in May, but Tedeschi said there are clues.

“It could be that restaurants who were hardest hit before are using those loans exactly as intended, which is to retain employees, to pay them,” Tedeschi said, adding that other factors could be propping up job gains as well, such as consumers spending more as businesses reopen.

Harvard economist Jason Furman said that ideally, PPP loans should not be the only reason businesses are hiring people. After all, the program won’t last forever.

“And as soon as the PPP expires, they’ll lose jobs,” he said.

Furman added that for job gains to last, businesses need consumer demand to return as the economy reopens.