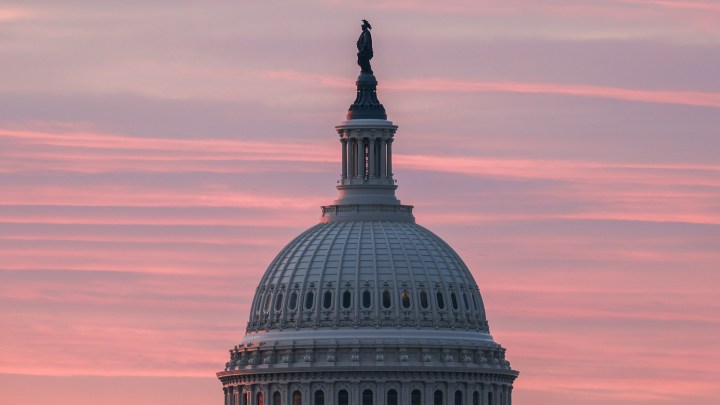 In the negotiations over the $1.9 trillion coronavirus relief package that passed the Senate on party lines in the wee hours of the morning, some members said that it was too much money because some of the funds included in previous packages have not been spent yet.

For example, they pointed to money for schools still in the pipeline and funds for the Paycheck Protection Program that had not yet been allocated.

Depending on how you count it, the federal government has put up about $4 trillion of pandemic-related relief so far, from loans to tax cuts to new spending.

But, said Marc Goldwein, senior vice president of the Committee for a Responsible Federal Budget, “there’s a lot of money still in the pipeline.”

More than half of that unspent money is from the $900 billion relief bill passed in December.

“Two big chunks of that are second-draw PPP loans that have yet to be issued and unemployment insurance benefits,” said Michael Strain, an economist at the American Enterprise Institute.

Obviously, unemployment benefit money would not be spent by now — you don’t get March’s unemployment check in early February.

But regarding the PPP loans, Strain said, “there is, I think, some uncertainty about whether or not all of these funds will be spent.”

Money not spent does not necessarily equal money not needed, explained Mellissa Chang with the nonprofit Good Jobs First.

“There were structural issues with the program. Not everybody can get a second loan,” Chang said.

But whether this or that program spends everything it was expected to is a very different argument than how much total need is out there in the economy.