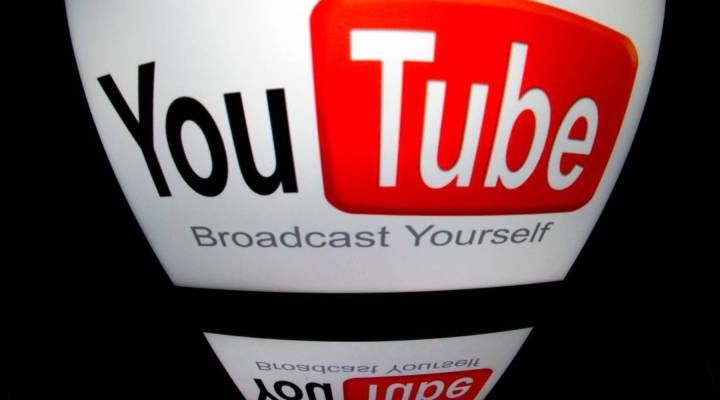 COPY
Nestlé, McDonald's, Disney and other companies have put their spending on YouTube on hold. Lionel Bonaventure/AFP/Getty Images

Nestlé, McDonald's, Disney and other companies have put their spending on YouTube on hold. Lionel Bonaventure/AFP/Getty Images
Listen Now

Nestlé, McDonald’s, Disney and other companies have put on hold their advertising with YouTube because of disturbing comments about children appearing near their ads. This comes after a shift by big advertisers back to YouTube after changes made by the video-streaming platform to prevent ads from showing up near offensive content. But today’s story is about the comments posted by some viewers.

Marketplace Morning Report host David Brancaccio spoke with reporter Marielle Segarra about the boycott. Below is an edited transcript of their conversation.

Marielle Segarra: It turns out it is really easy to find content from pedophiles on YouTube. And what we’re talking about here is not the videos they create, but disturbing comments they leave under otherwise normal videos of children, and there are sometimes ads on these videos. A lot of companies started to respond to this after a YouTube user named Matt Watson made a video about the issue on Sunday.

Matt Watson: I’m making this video with only one intention, and that is to bring awareness to this. Even though there is awareness already around the internet, there’s not enough.

David Brancaccio: This isn’t the first time advertisers have pulled back from YouTube?

Segarra: Yes. In 2017, hundreds of big companies stopped advertising on YouTube because they didn’t want their ads running next to videos of hate speech or ones that touted terrorism. The company said it had made changes to police its platform better. Some of the advertisers even came back. We reported that last month. And now, here we are.

Brancaccio: What’s the response to this latest controversy?

Segarra: So, Watson’s video has almost two million views, and now a lot of big companies have paused their YouTube ad buying. It’s beyond just Nestlé, McDonald’s, Disney. It’s also GNC, Canada Goose, Epic Games, which makes the online video game Fortnite. YouTube says it has deleted comments on tens of millions of videos that violate its policies, and it’s deleted 400 accounts. But unfortunately, as of a few minutes ago, all it takes is a few clicks to find more of these kinds of comments.