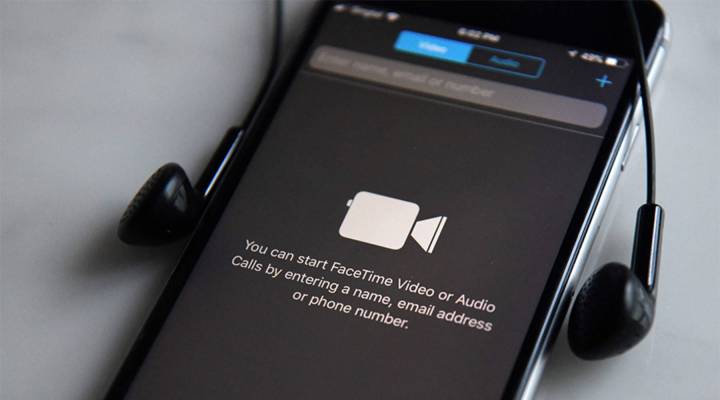 A bug in Apple’s FaceTime, news of which filled social media channels and tech news sites this week, could have allowed a caller to listen to the audio from an iPhone she or he is calling, even before the person at the other end of the line had accepted or rejected the call. Apple is working on a permanent fix. Here’s what you need to know: