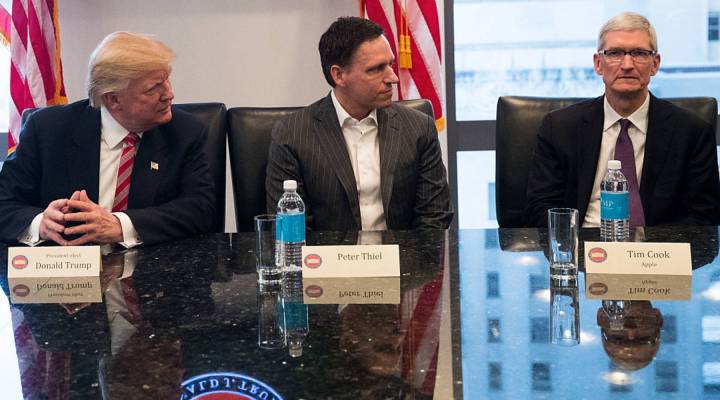 Last week, President-elect Trump held a meeting at Trump Tower with a group of big tech CEOs — and many people have criticized those who attended the meeting.

Among the attendees was Tim Cook. This week, according to TechCrunch, the Apple CEO took to an internal staff web service to answer some questions about why he chose to meet with Donald Trump. One of these was “How important is it for Apple to engage with governments?”

He argued that this could also help strengthen Apple’s impact on policy surrounding business, tax reform, internet privacy and climate change — and that he doesn’t find “being on the sideline a successful place to be.”