I am a correspondent for Marketplace covering the economy, economic indicators, employment, labor and workforce.

I had a job every summer during college running the receiving dock in a large sheet metal factory in North Jersey that made cans. My first job in journalism was as an editorial clerk at the Philadelphia Inquirer after graduating college in 1985.

What do you think is the hardest part of your job that no one knows?

Marketplace has among the tightest deadlines and the most demanding expectations for daily news stories of any national public radio newsroom IMHO.

What advice do you wish someone had given you before you started this career?

If you love your job, stick with it. If you're really good at something, keep doing it.

Bodhisattva (in the Mahayana Buddhist tradition, a being on the brink of enlightenment who could end the cycle of rebirth and gain nirvana but chooses to return out of compassion for other beings). Seriously, if I came back in a next life, it would confirm this teaching and I would care more about being in harmony with the universe than having another career. If I had to choose a career (and just be a bodhisattva on the side, I guess), I'd be a public radio reporter again.

Being a parent would constrain my choices and box me in. It did, but I didn't care.

Emceeing a Sotheby's auction of literary memorabilia from the Beat Generation — I sold Jack Kerouac's last shot glass for high six figures. (As David Brancaccio was oft-required to say on air after segments like this: “It was a joke!”)

Eve Epstein, my former editor and now office mate in the Marketplace Portland bureau at All Classical Portland.

by Mitchell Hartman
Nov 25, 2022
Their debt levels are rising as the holiday shopping season ramps up. It helps that unemployment is low. 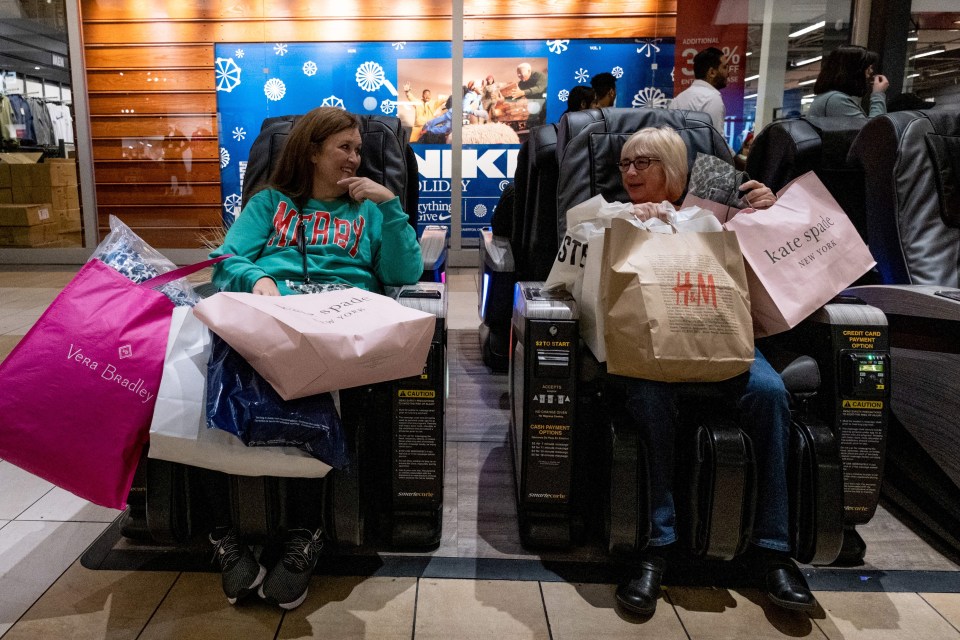 by Mitchell Hartman
Nov 23, 2022
Rising orders for things like cars and dishwashers point to big improvements in global supply chains and few shortages, one economist says. 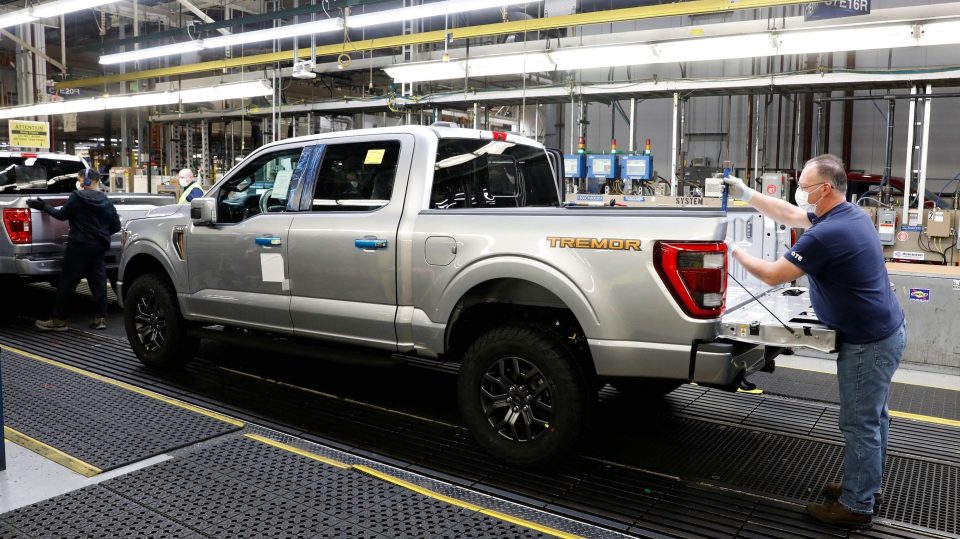 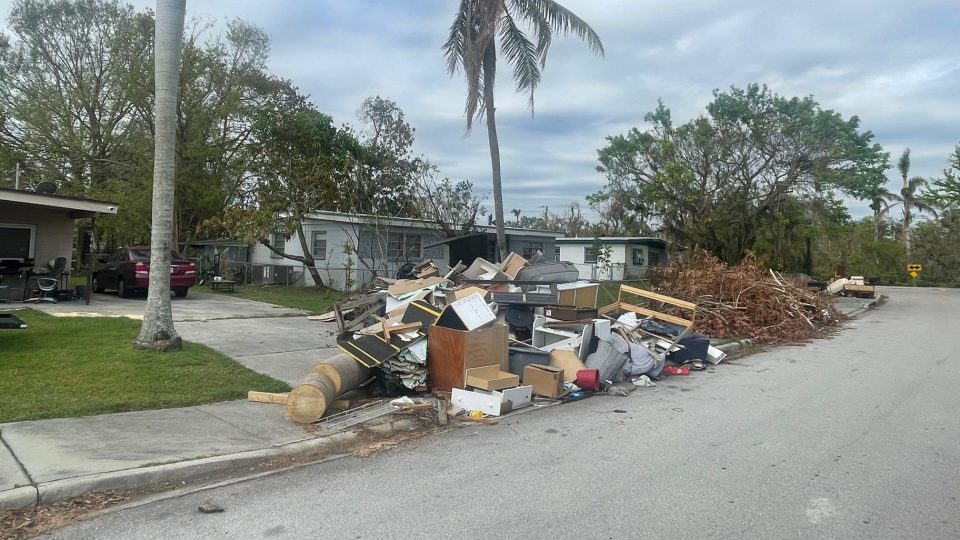 by Mitchell Hartman
Nov 15, 2022
A new survey by UKG's Workforce Institute finds half of American workers wouldn't recommend their job or their employer to their own kid. The same percentage would like to stop working if they could. 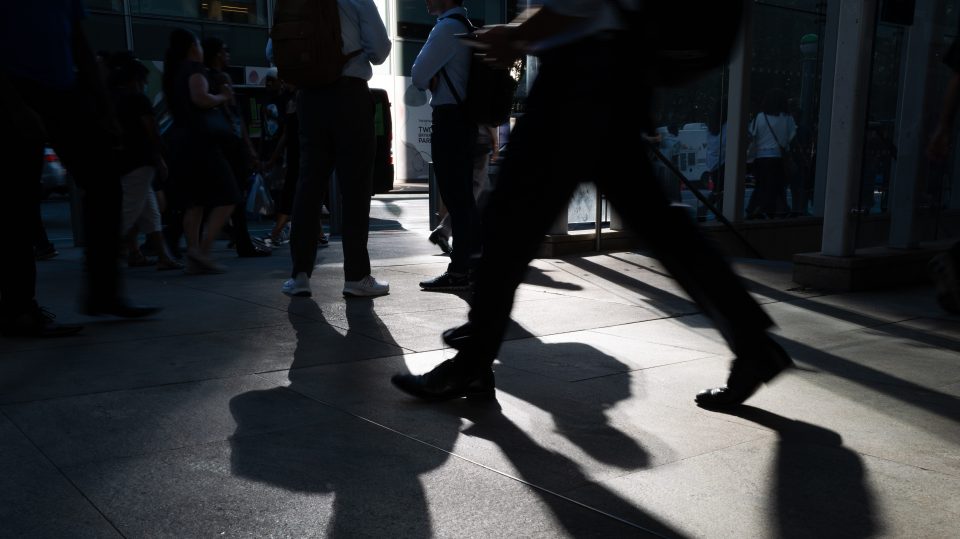 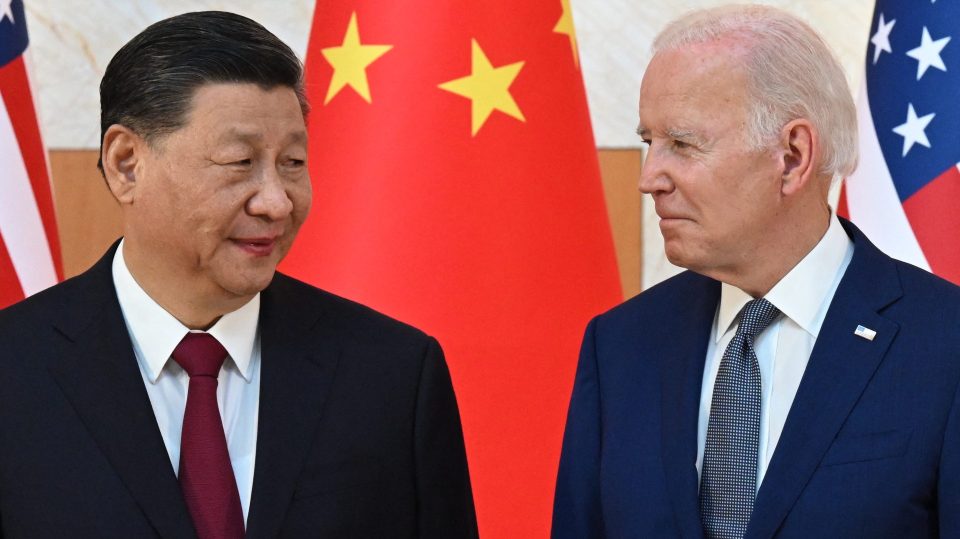 by Mitchell Hartman
Nov 11, 2022
News this week that inflation may be moderating a bit is unlikely to register much with consumers right now. 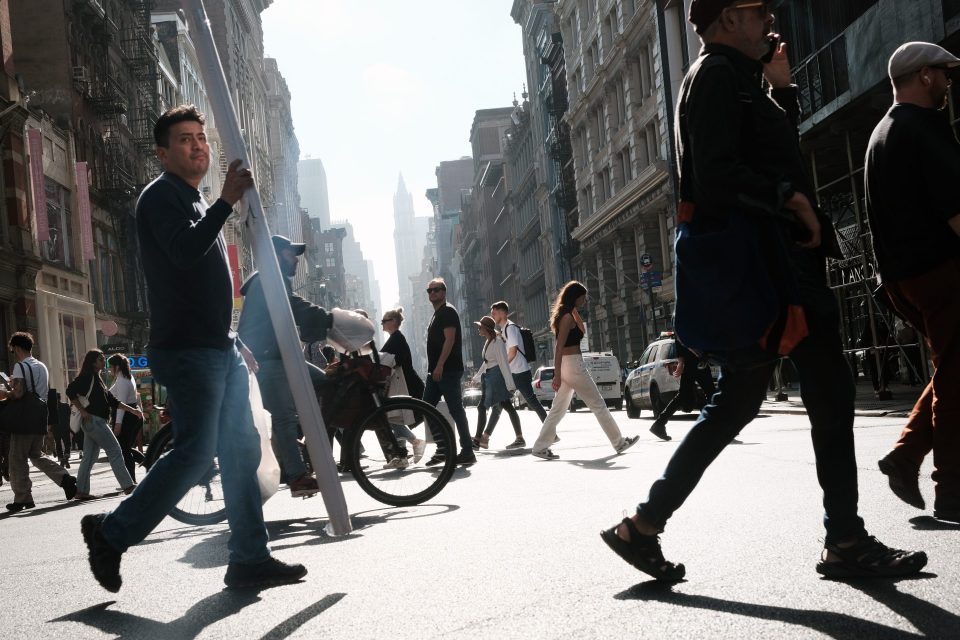 by Mitchell Hartman
Nov 10, 2022
Retailers seem to be holding off on hiring compared to previous years, but when they do offer jobs, they want people in the door fast. 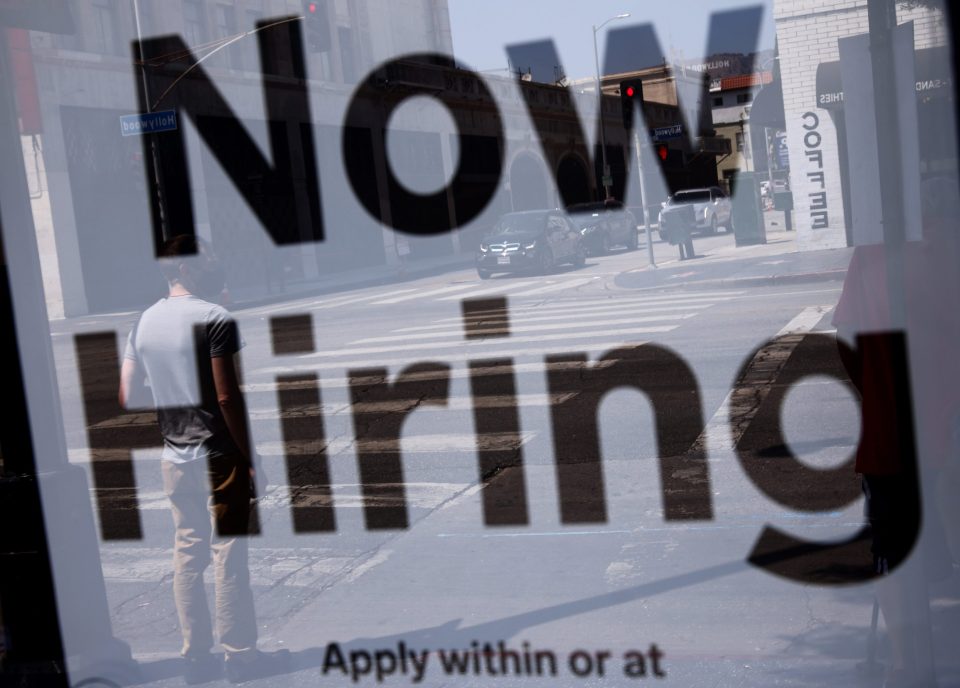 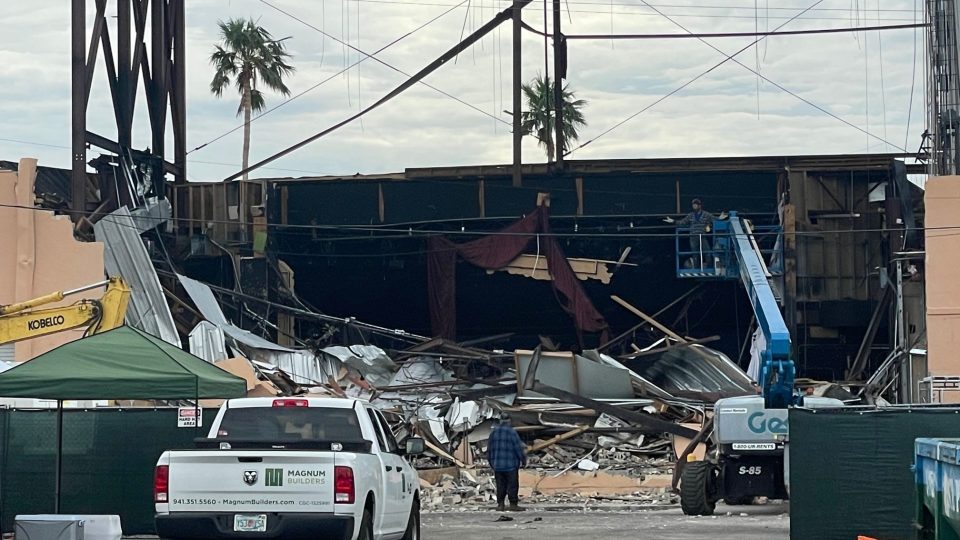 by Mitchell Hartman
Nov 4, 2022
The central bank watches for signs of wage inflation because it can drive price inflation. 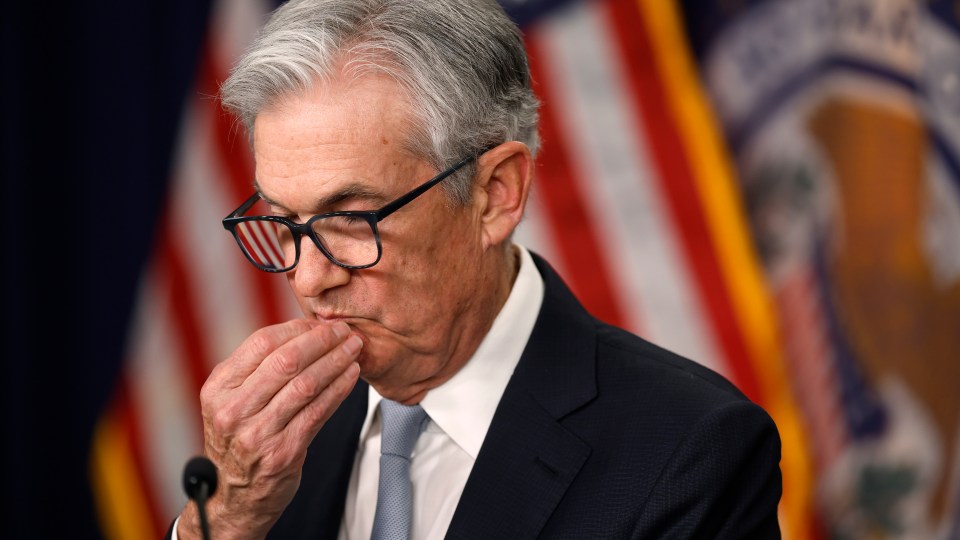 by Mitchell Hartman
Nov 4, 2022
Chair Jerome Powell says there's still too much demand for workers for inflation to come down. 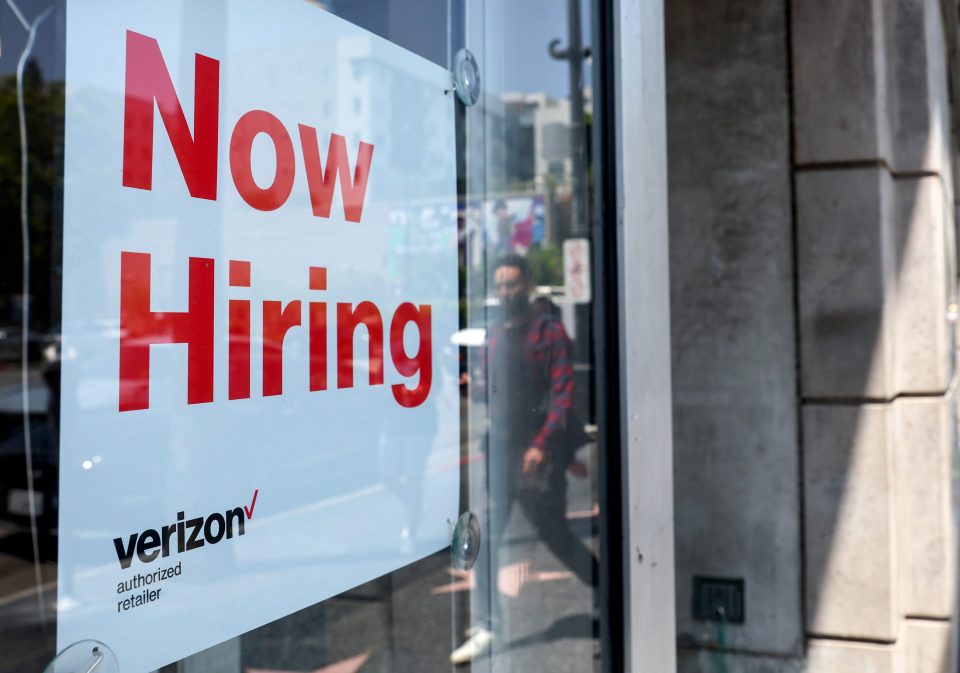