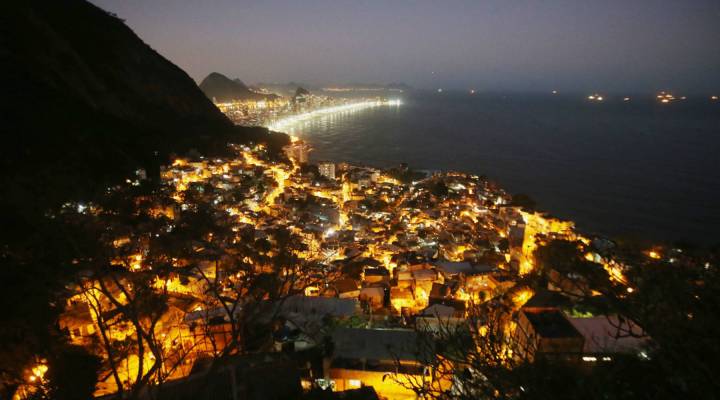 According to the Organization for Economic Cooperation and Development, the Brazilian economy contracted by about 4 percent in 2015 and is expected to do the same this year. Unemployment sits at about 11 percent and inflation is rampant. After Dilma Rousseff was impeached earlier this year, the new government set about trying to figure out a way to fix thing. The latest solution being tossed around is privatization.

William Summerhill, a history professor at UCLA who focuses on Brazil, is a little skeptical of the breadth of the plan.

“The privatization that’s been proposed is across a broad front,” he said. “But it’s as interesting for what’s in it as for what’s left out of there.”

Brazil’s biggest banks are state-run and not included in the plan. It’s also still unclear if the state-owned energy company Petrobras will sweeten the deal for foreign investment.

Paulo Sotero, director of the Brazil Institute at the Wilson Center, said he is cautiously optimistic.

“We do not have the option anymore in Brazil of keeping things as they are,” he said, noting this plan is important because it would scale back rules limiting foreign investment. “What was not there was policies that would really make this attractive to investors.”

Sotero said if the Brazilian public supports the privatization proposals, the politicians will have a hard time ignoring that.