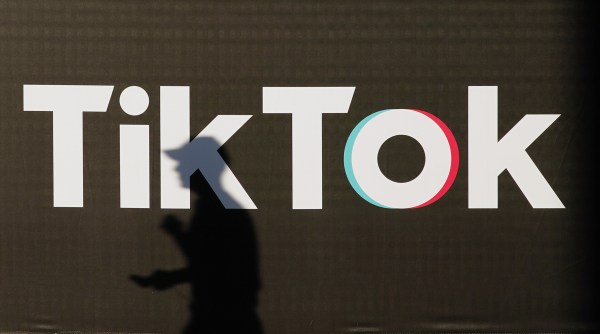 West Elm Caleb saga is a story about online privacy 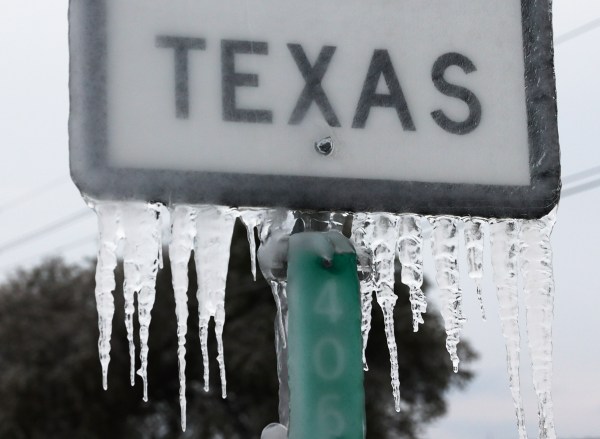 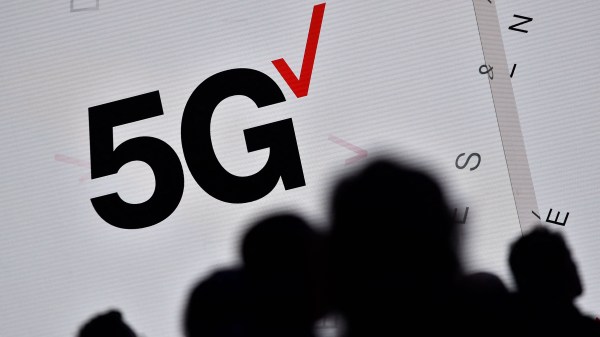 What's so great about 5G? 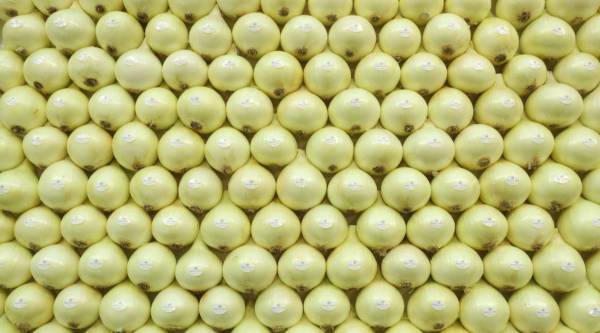 What onions tell us about the layers of inflation 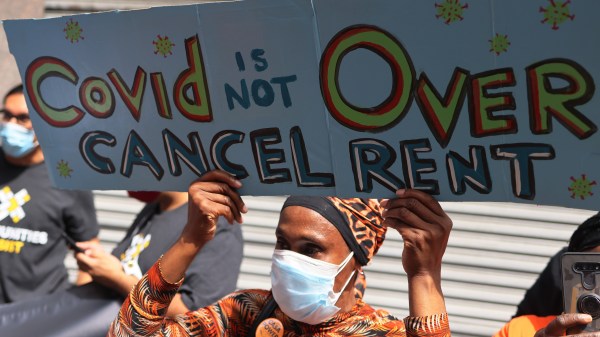 Evictions are back on in New York 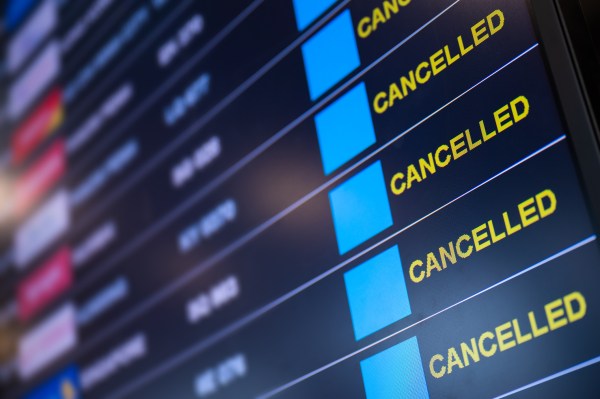 And on the seventh day, there were more flight cancellations 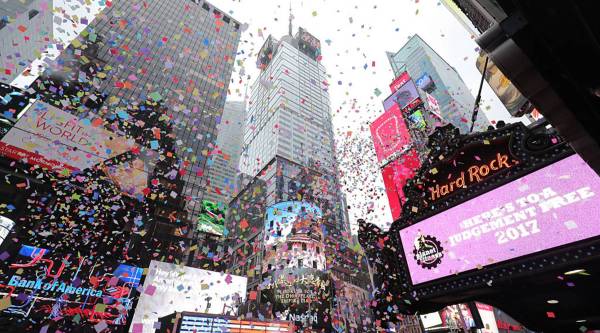 People were ready for confetti in 2021 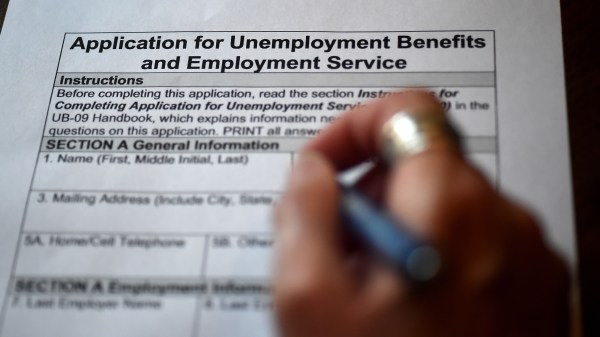 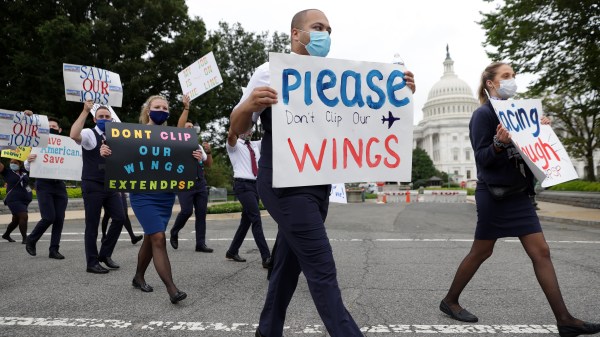 Flight attendants have become the frontline workers of the sky. It's taking a toll. 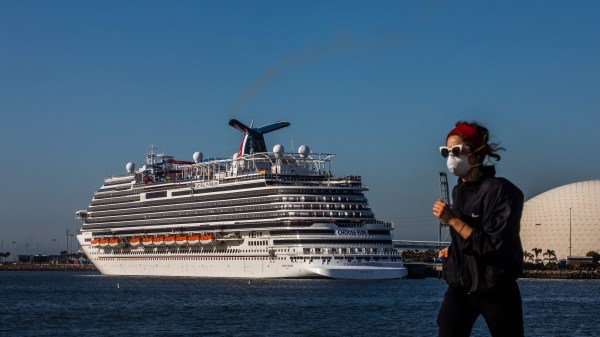 Cruise industry navigates through rise of COVID cases on ships

by Andy Uhler
Jan 26, 2022
The Nord Stream 2 pipeline would get Russian gas to Germany without going through Ukraine. 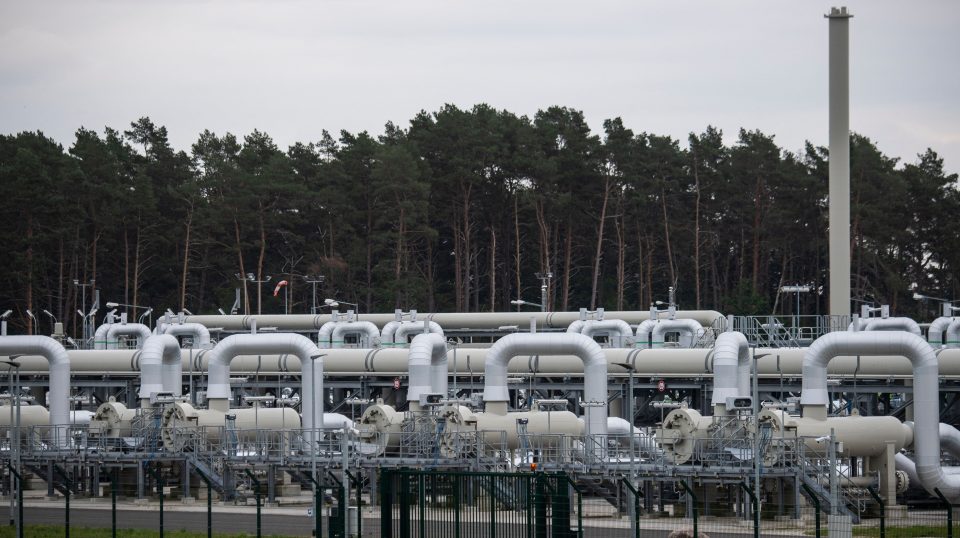 by Andy Uhler
Jan 25, 2022
Russia supplies much of Europe's natural gas through pipelines in Ukraine. But energy diversification may reduce Russia's leverage. 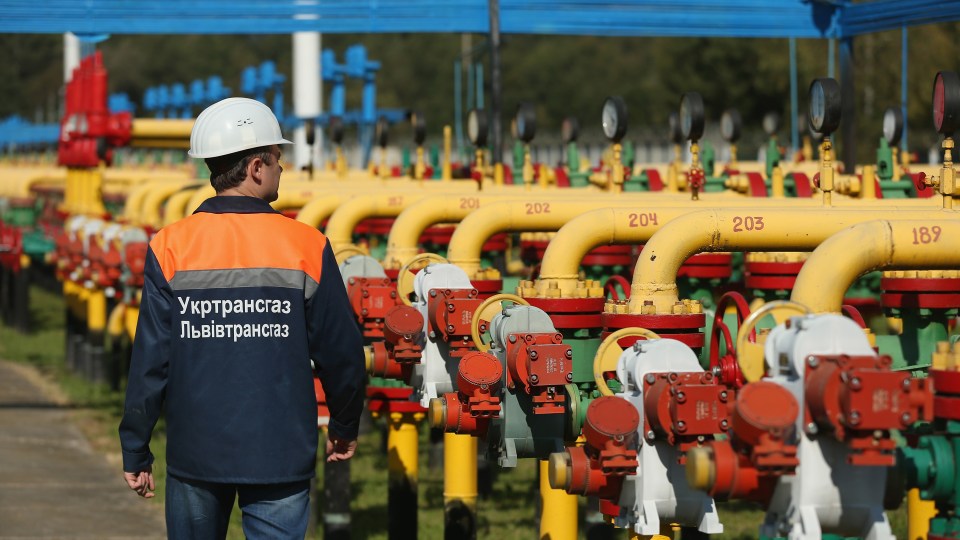 by Andy Uhler
Jan 21, 2022
When you want it and where you are are among the most influential. 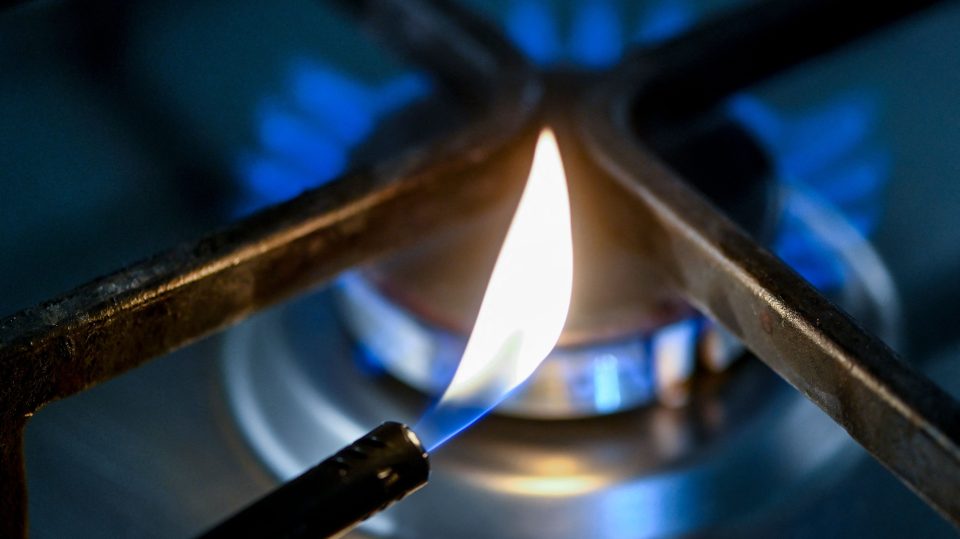 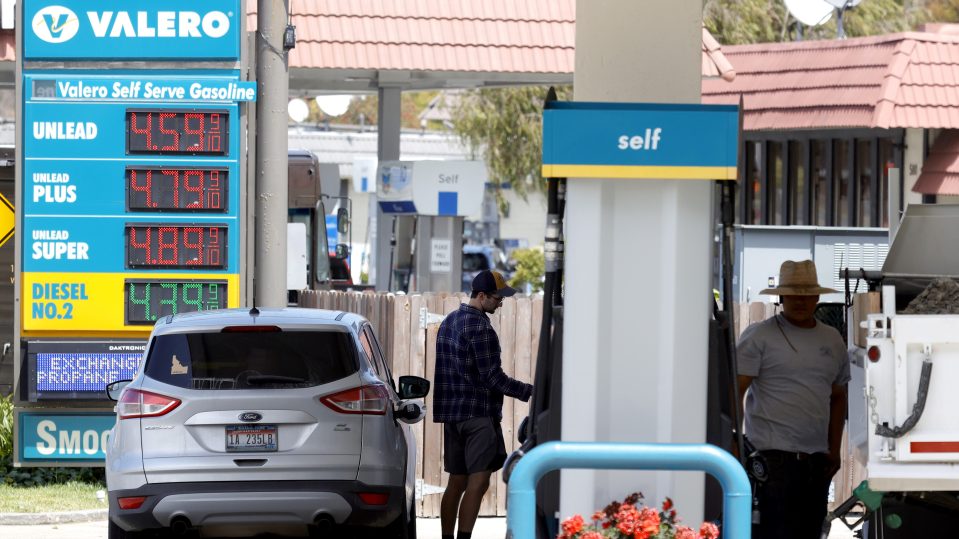 by Andy Uhler
Jan 19, 2022
The bipartisan infrastructure bill’s passage was a win for the administration’s climate agenda, but many think Biden's commitment to climate policy lies at the feet of the Build Back Better bill. 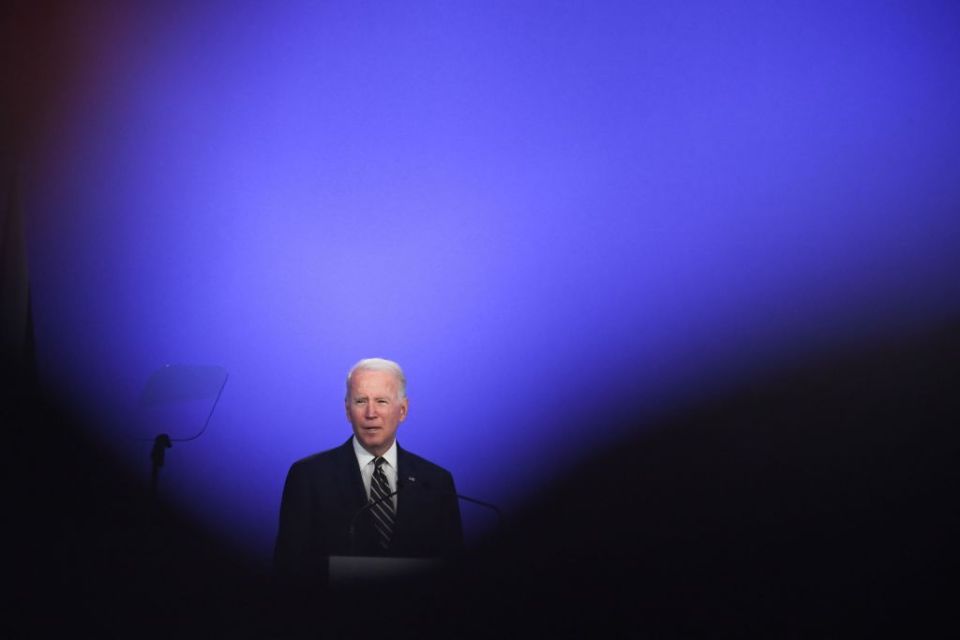 by Andy Uhler
Jan 12, 2022
Is it the Great Resignation? A clean-energy future? Higher wages? Or all of the above? 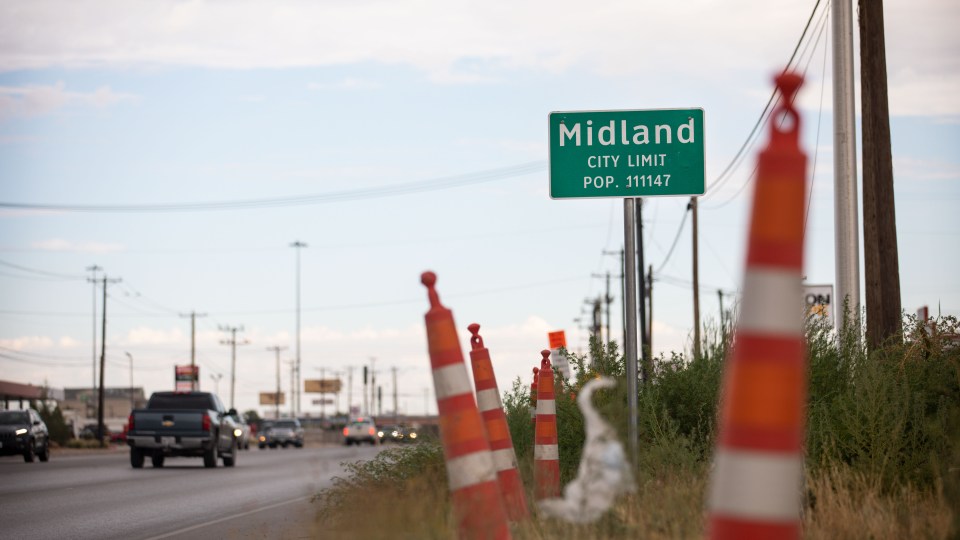 by Andy Uhler
Jan 10, 2022
Bank investors expect continued strength in 2022 because yields on loans could rise along with Federal Reserve rate hikes. 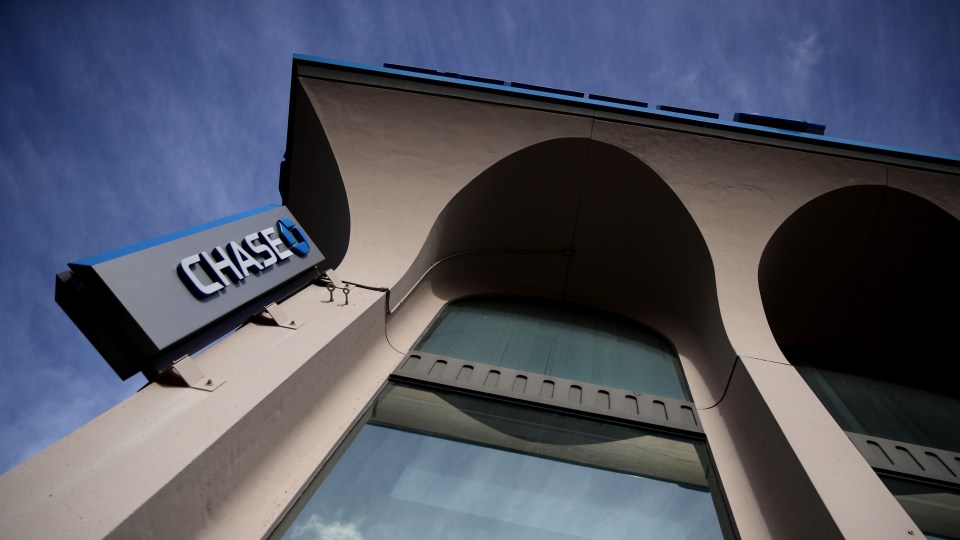 by Andy Uhler
Jan 6, 2022
"It's the most desperate situation that I can ever recall being in and I’ve been in some pretty desperate ones," said one restauranteur. 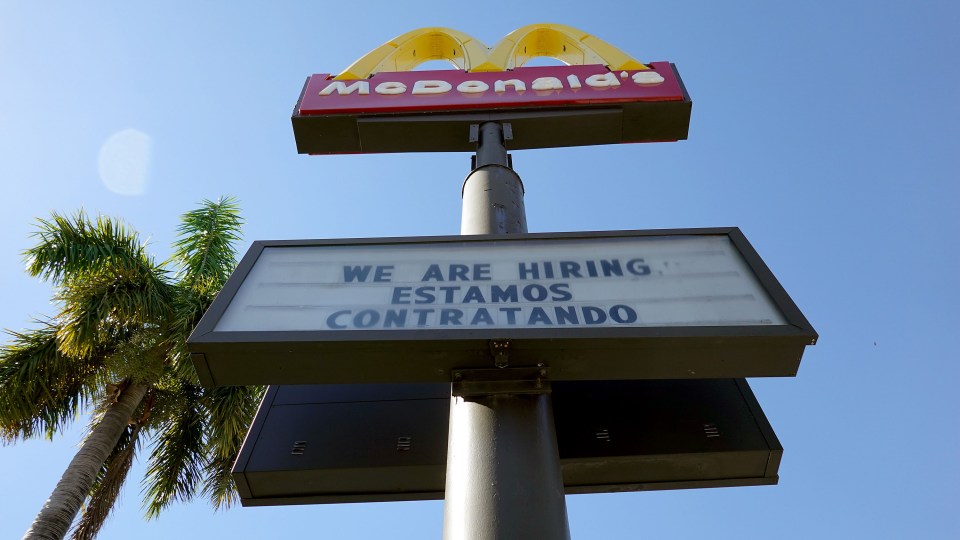 by Andy Uhler
Jan 3, 2022
LNG is proving popular as a "bridge fuel" while countries transition from coal and oil to renewables. 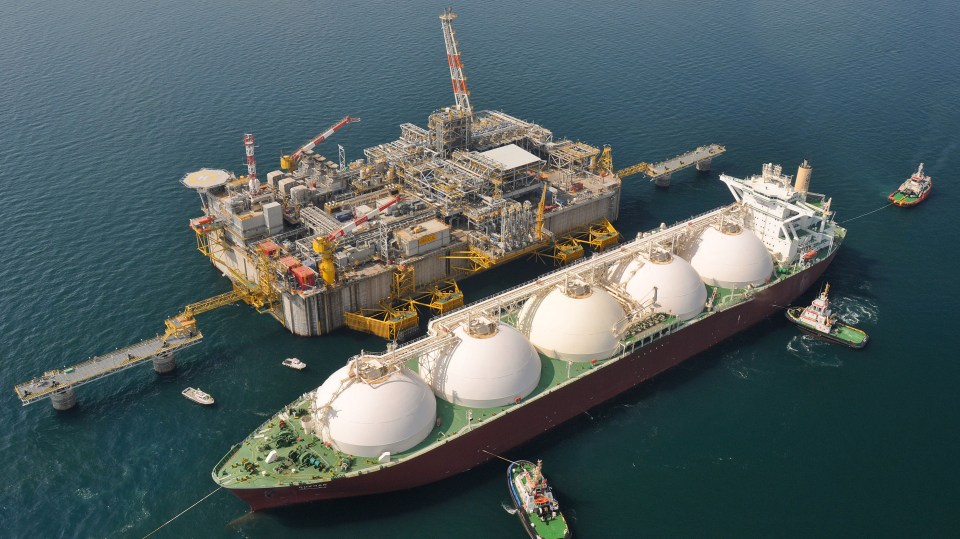 by Andy Uhler , Meredith Garretson , Erika Soderstrom and Alex Schroeder
Dec 30, 2021
Flight attendants have become frontline workers themselves, facing many obstacles at the nexus of the pandemic and travel. 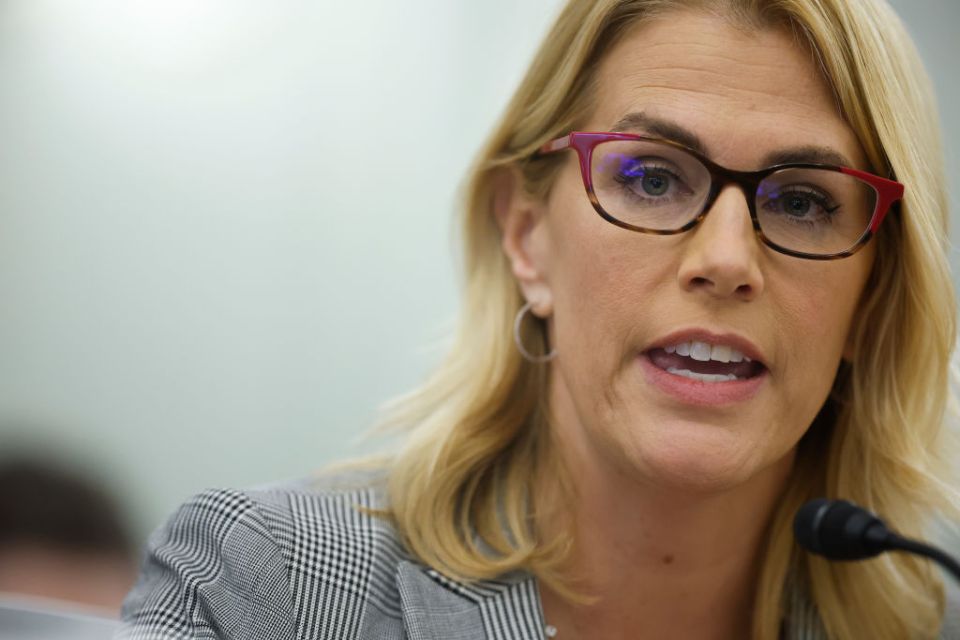