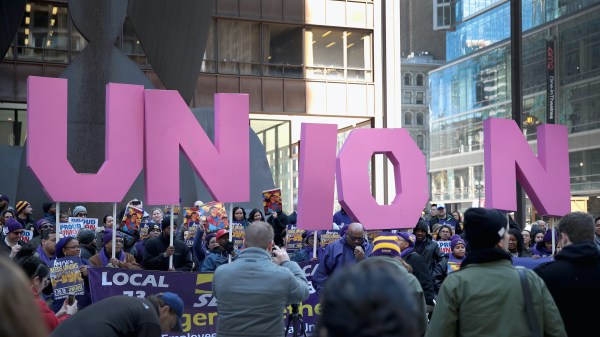 The role of unions in closing the racial wealth gap 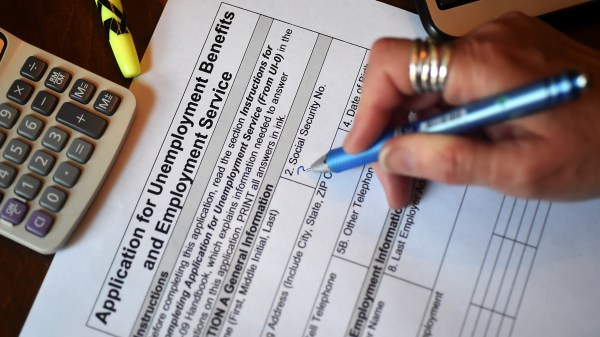 The end of pandemic unemployment benefits 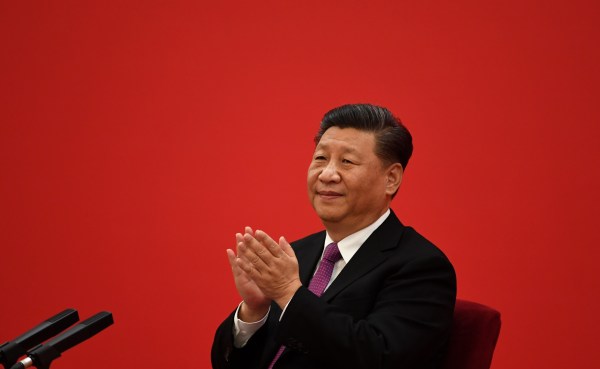 China's third stock exchange could be a haven for small, cutting-edge tech firms 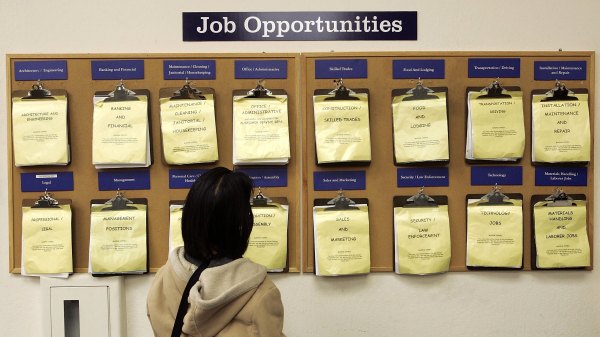 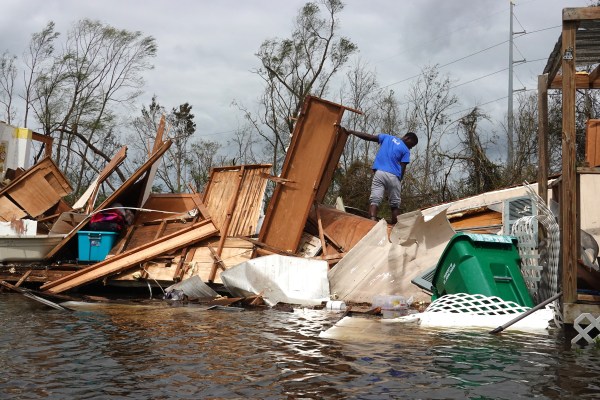 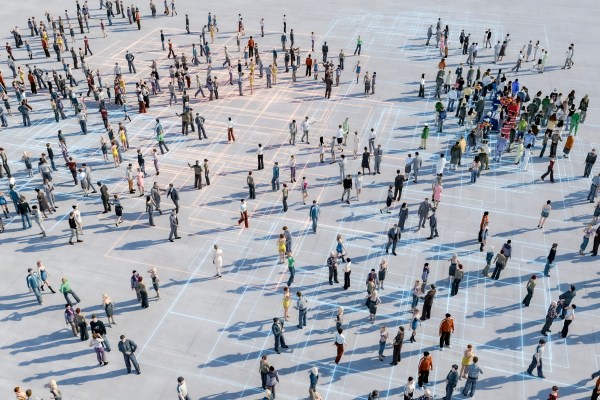 The joy of ... strangers? We can explain. 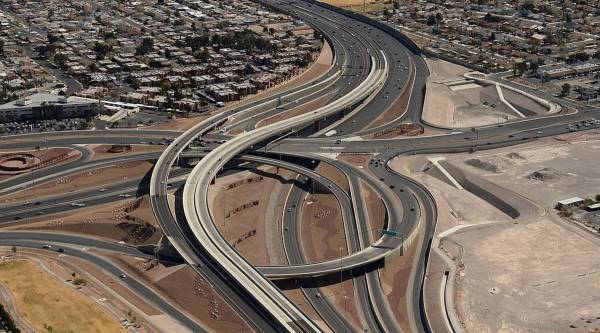 Make Me Smart with Kai and Molly | Episode 494

The money behind the infrastructure bill 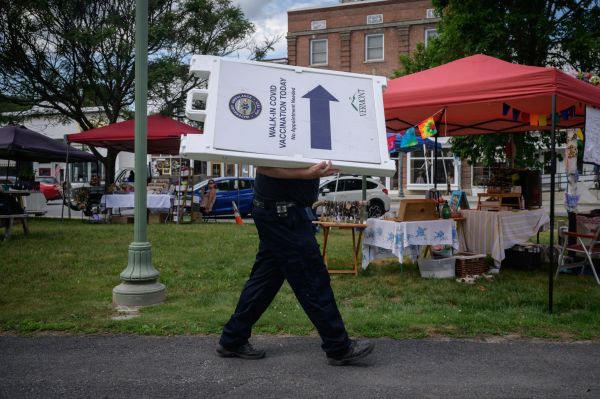 Make Me Smart with Kai and Molly | Episode 493

Vaccine mandates are a sticky issue 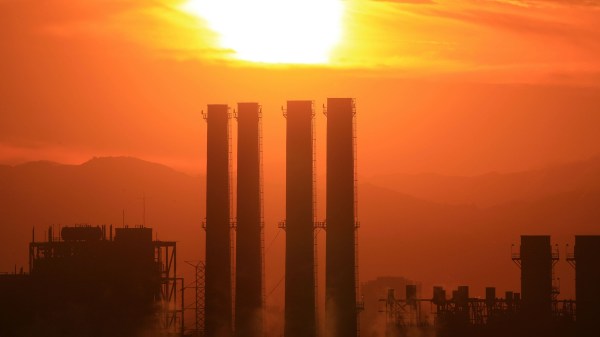 Make Me Smart with Kai and Molly | Episode 492

What'd we miss? Nothing good, apparently. 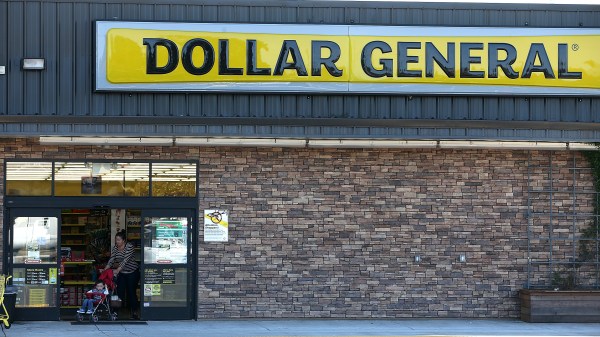 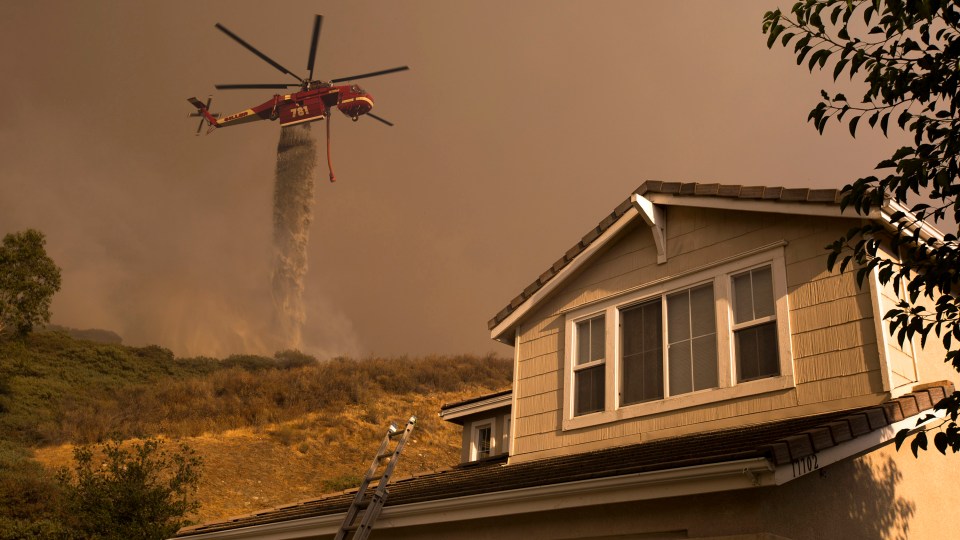 by Andy Uhler
Sep 13, 2021
The state's decision nearly a century ago to go it alone when it comes to electricity still has ramifications today. 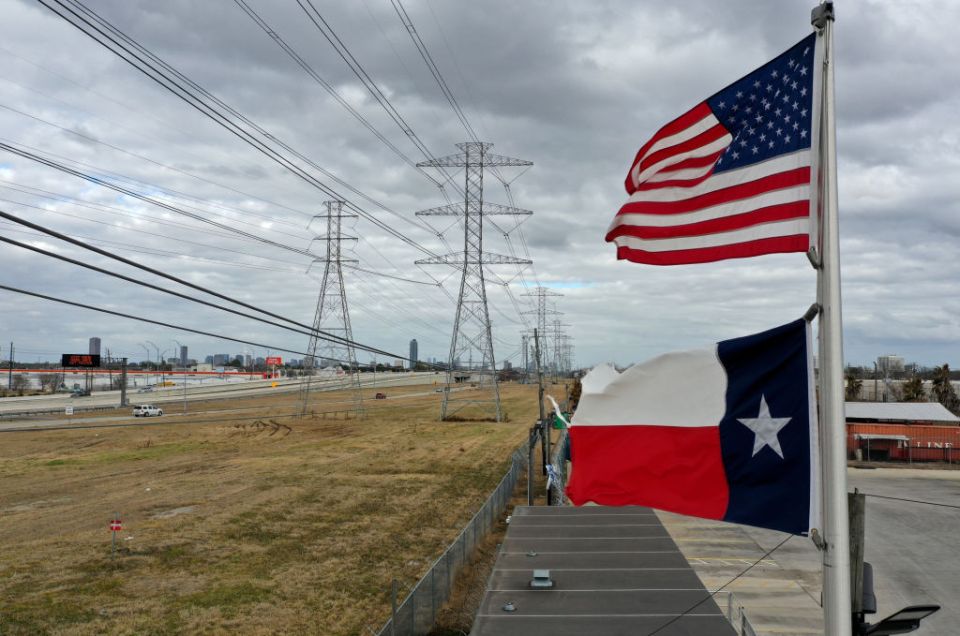 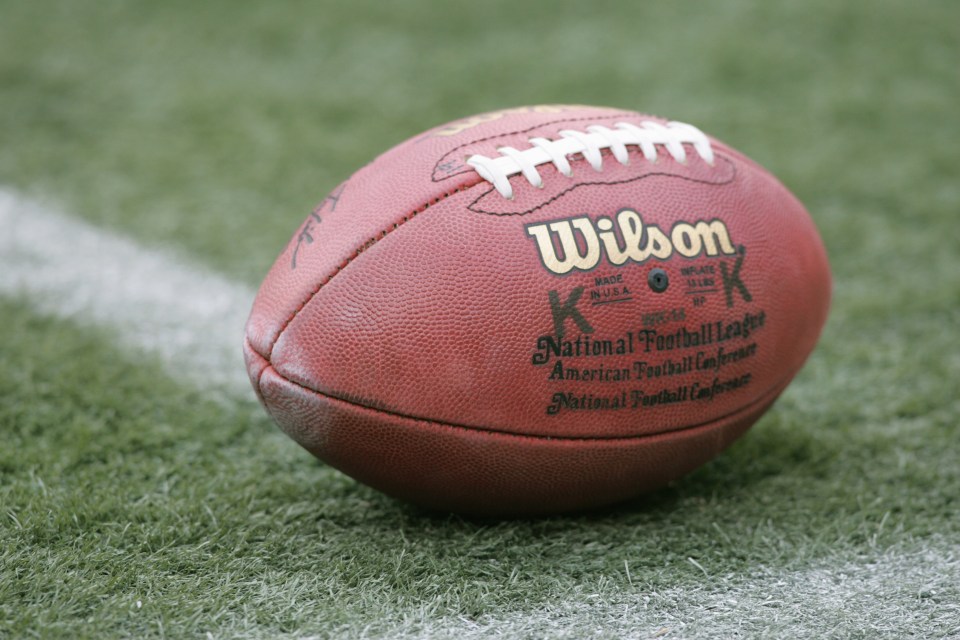 by Andy Uhler
Sep 1, 2021
The upfront cost is high and the cost-benefit calculation depends and the region, experts say. 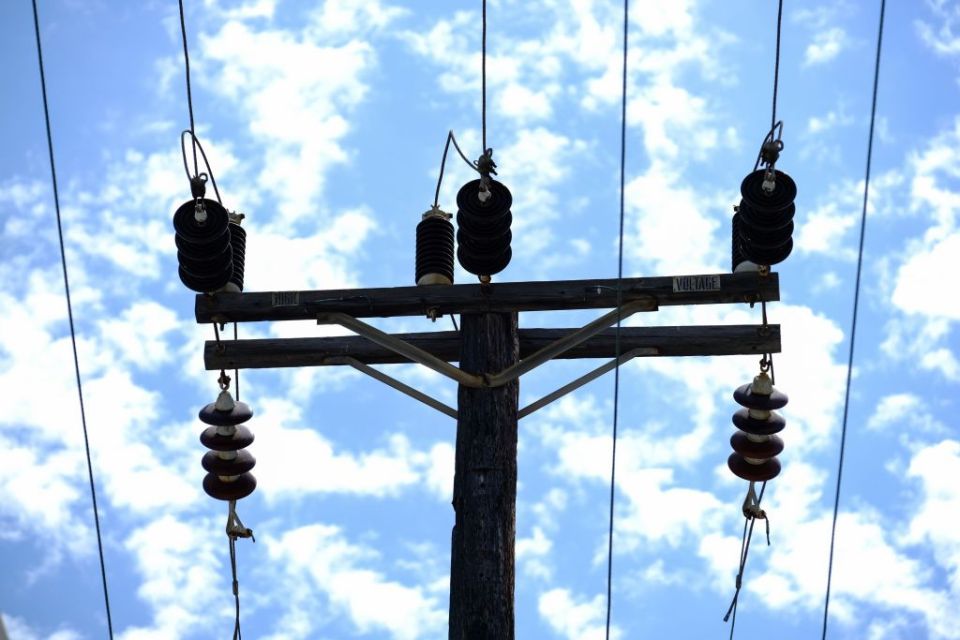 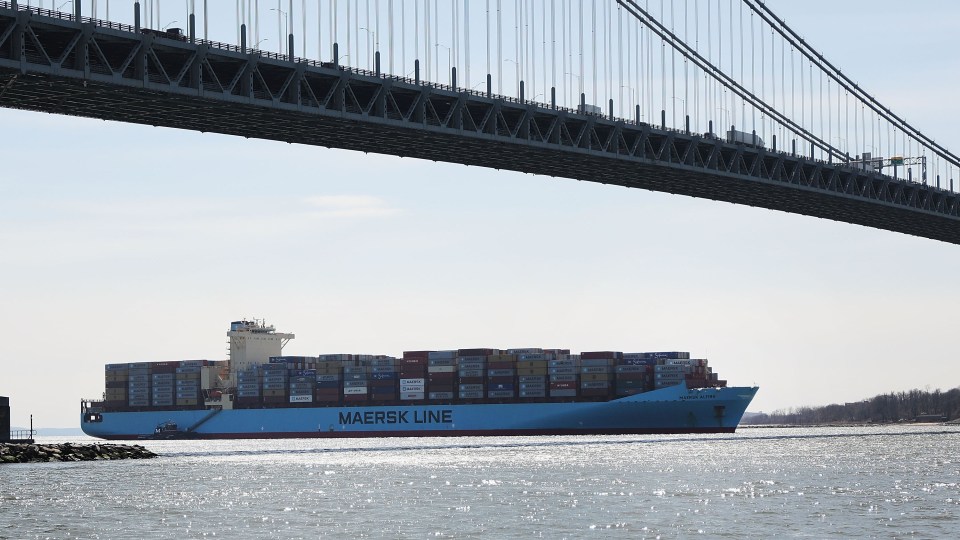 by Andy Uhler
Aug 23, 2021
Environmental groups argue that the oil-and-gas industry emits nearly twice as much of the greenhouse gas as the agency reports. 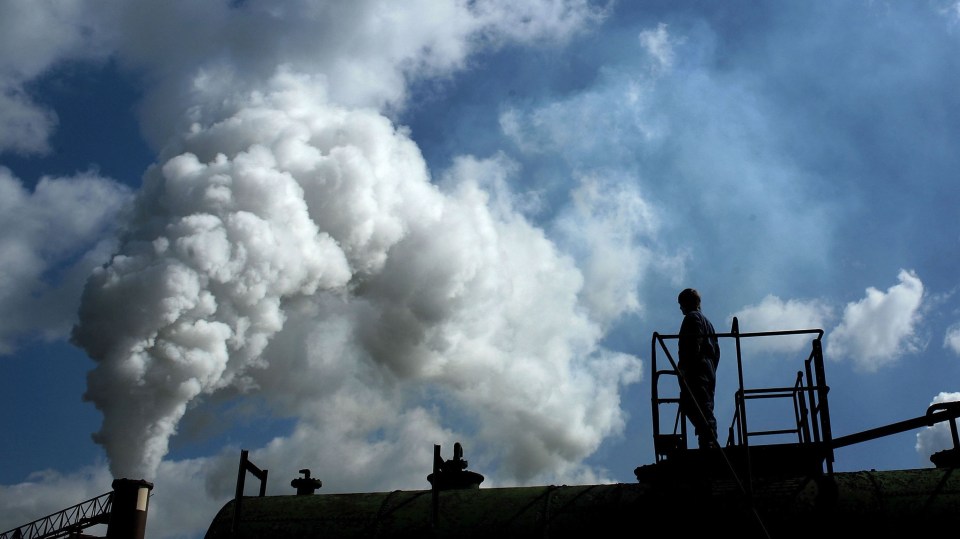 by Andy Uhler
Aug 23, 2021
The Biden administration has said it would use the power of the purse to try to compel governors who won't champion mask or vaccine mandates to change course. 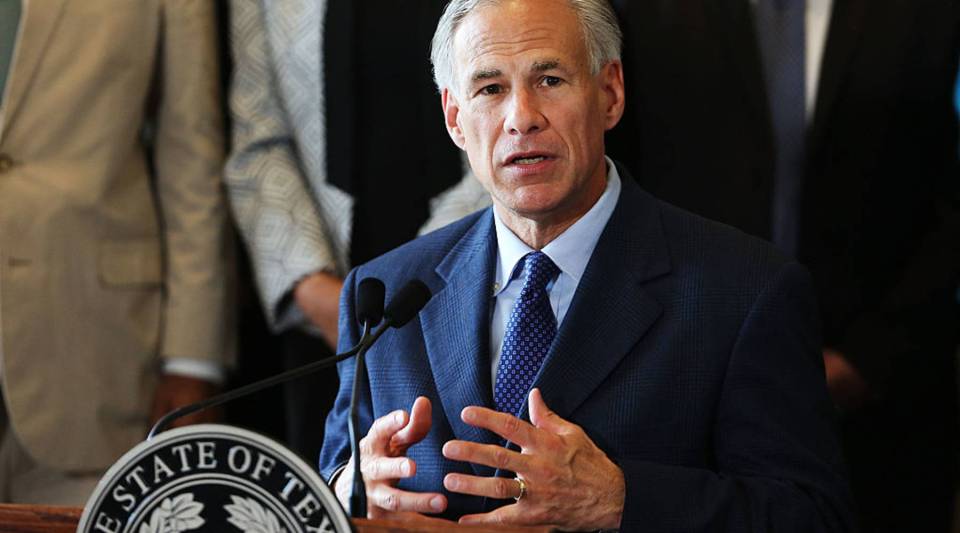 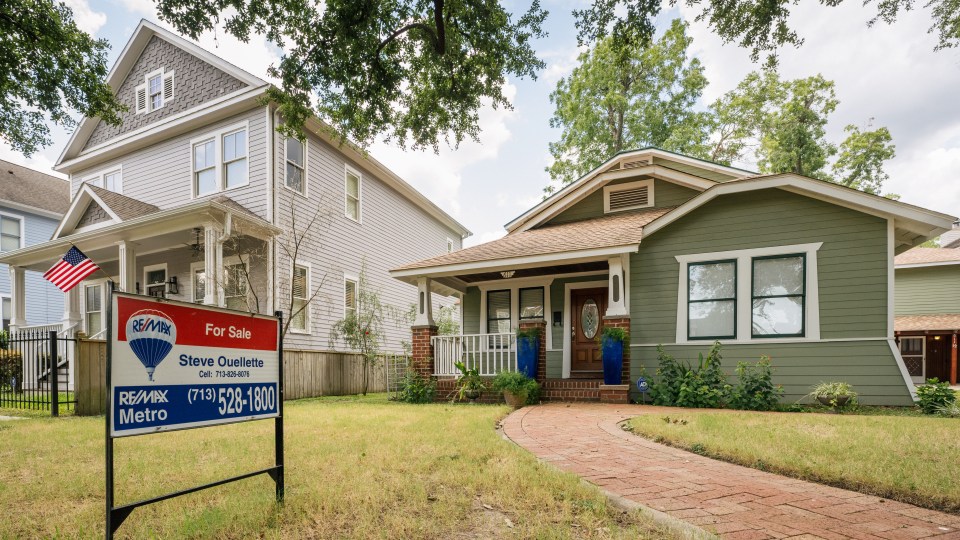 by Andy Uhler
Aug 19, 2021
Some players believe single-digit jerseys make them look faster or stronger. But they’d have to buy up the old inventory. 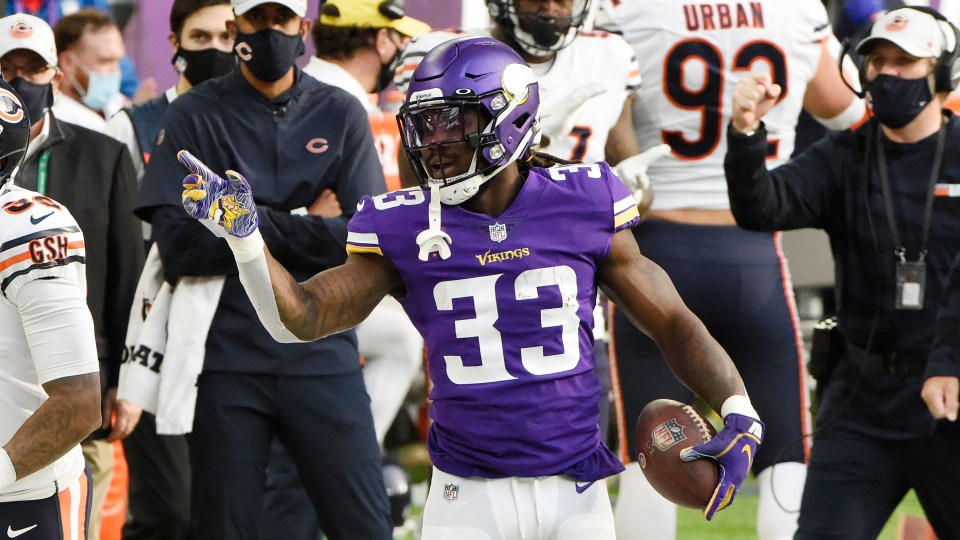 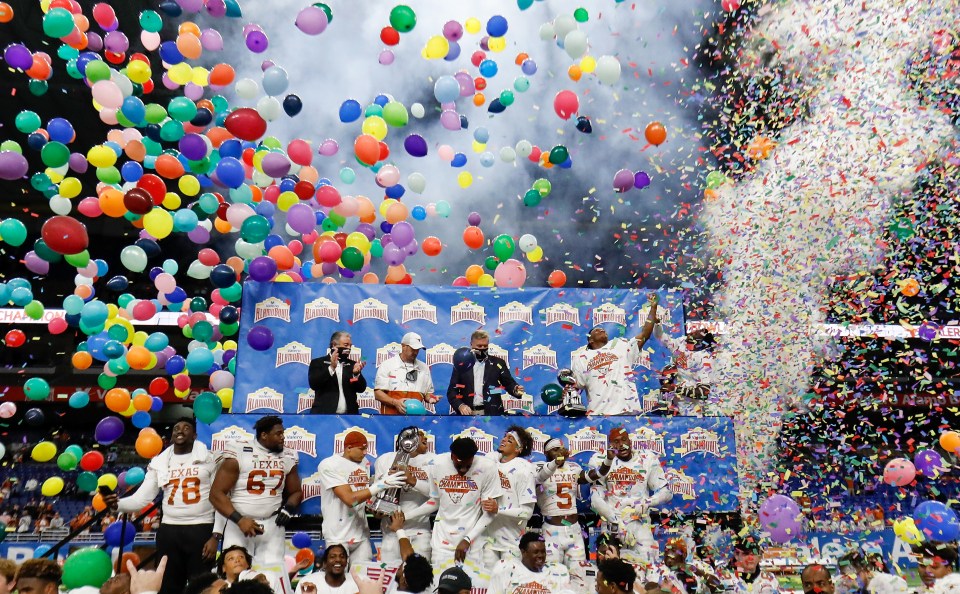