Tess Vigeland was the host of Marketplace Money, a weekly personal finance program that looks at why we do what we do with our money: your life, with dollar signs. Vigeland and her guests took calls from listeners to answer their most vexing money management questions, and the program helps explain what the latest business and financial news means to our wallets and bank accounts. Vigeland joined Marketplace in September 2001, as a host of Marketplace Morning Report. She rose at o-dark-thirty to deliver the latest in business and economic news for nearly four years before returning briefly to reporting and producing. She began hosting Marketplace Money in 2006 and ended her run as host in November of 2012. . Vigeland was also a back-up host for Marketplace. Prior to joining the team at Marketplace, Vigeland reported and anchored for Oregon Public Broadcasting in Portland, where she received a Corporation for Public Broadcasting Silver Award for her coverage of the political scandal involving Senator Bob Packwood (R-Ore.). She co-hosted the weekly public affairs program Seven Days on OPB television, and also produced an hour-long radio documentary about safety issues at the U.S. Army chemical weapons depot in Eastern Oregon. Vigeland next served as a reporter and backup anchor at WBUR radio in Boston. She also spent two years as a sports reporter for NPR’s Only a Game. For her outstanding achievements in journalism, Vigeland has earned numerous awards from the Associated Press and Society of Professional Journalists. Vigeland has a bachelor's degree from the Medill School of Journalism at Northwestern University. She is a contributor to The New York Times and is a volunteer fundraiser for the Pasadena Animal League and Pasadena Humane Society. In her free time, Vigeland studies at the Pasadena Conservatory of Music, continuing 20-plus years of training as a classical pianist.

by Tess Vigeland Nov 2, 2012
Disasters leave people vulnerable to more than just damage on their homes. After hurricanes and other crises, fraudsters hit the streets -- and the Internet -- to try to cheat people out of their money. How can you protect yourself? 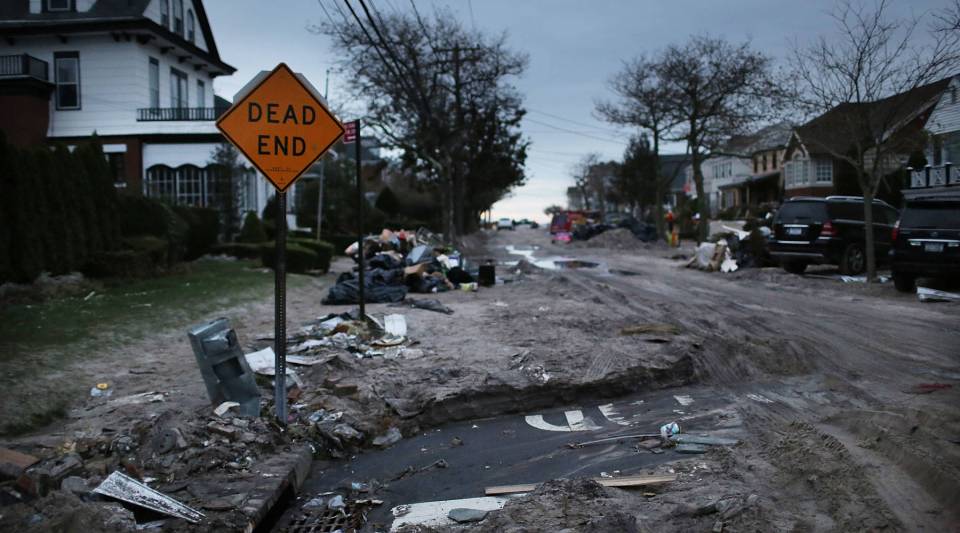 by Tess Vigeland Nov 2, 2012
Increasingly, retirement funds are being used for anything but retirement. But there are huge risks involved with raiding your retirement to start a business or for private equity investments. 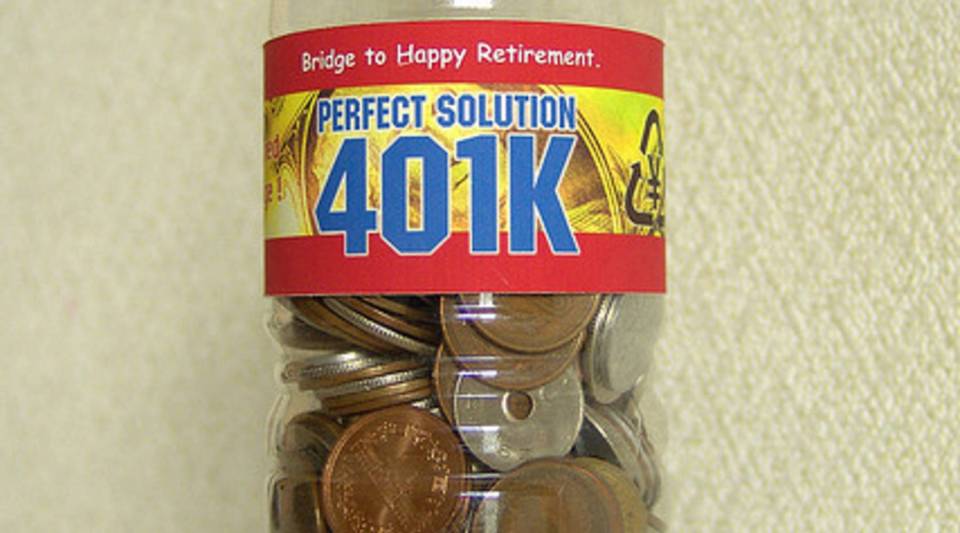 by Tess Vigeland Nov 2, 2012
Professor Dan Ariely discusses why there's an altruistic feeling following a crisis and what happens when everyone is going after a few limited resources. 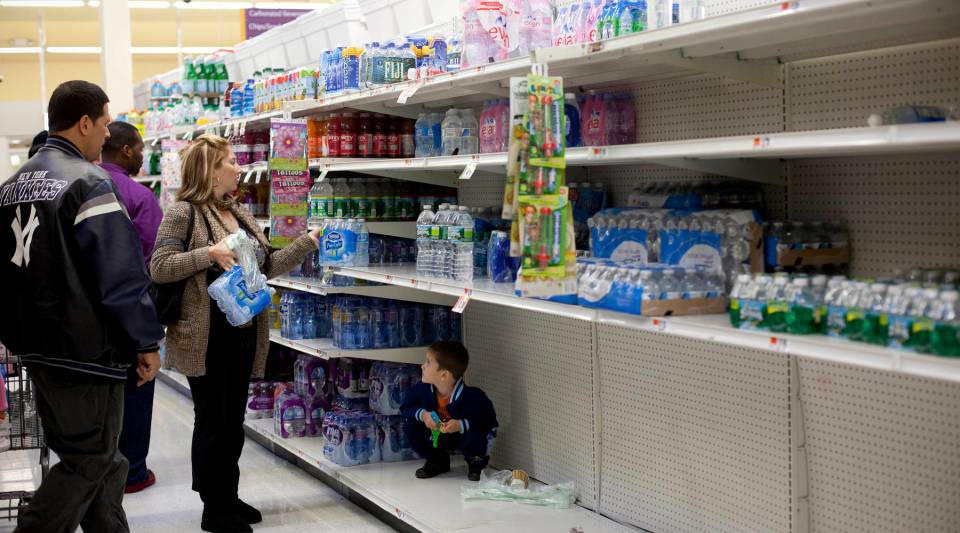 A tour of cheap eats with food critic Jonathan Gold

by Tess Vigeland Oct 26, 2012
How do you find the best food at the best prices? Jonathan Gold, Pulitzer-Prize-winning restaurant critic for the Los Angeles Times, leads us to some of the best joints in the city, and offers up some advice. 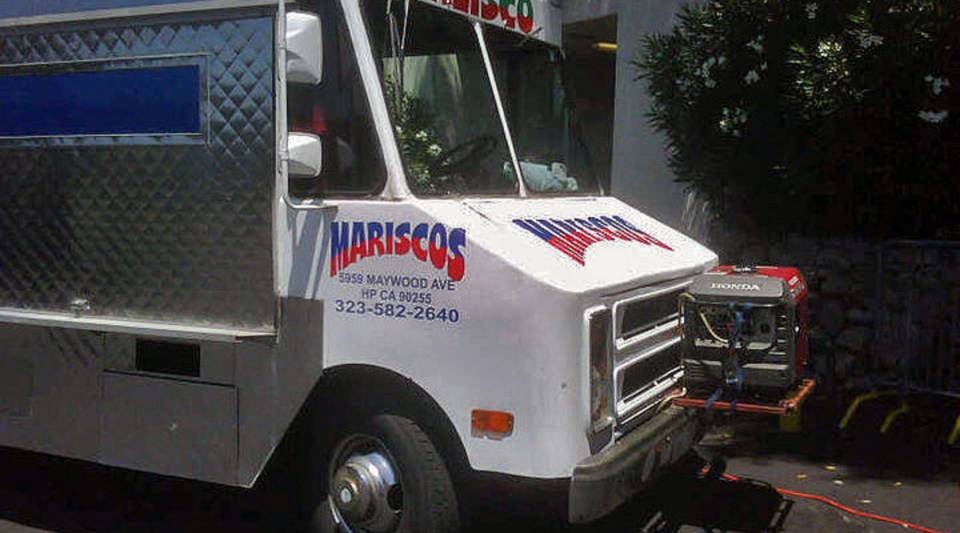 by Tess Vigeland Oct 26, 2012
It is possible to eat healthy, filling food for a relatively small amount of money. A recipe taster from Cooking Light Magazine tells us how to do it. 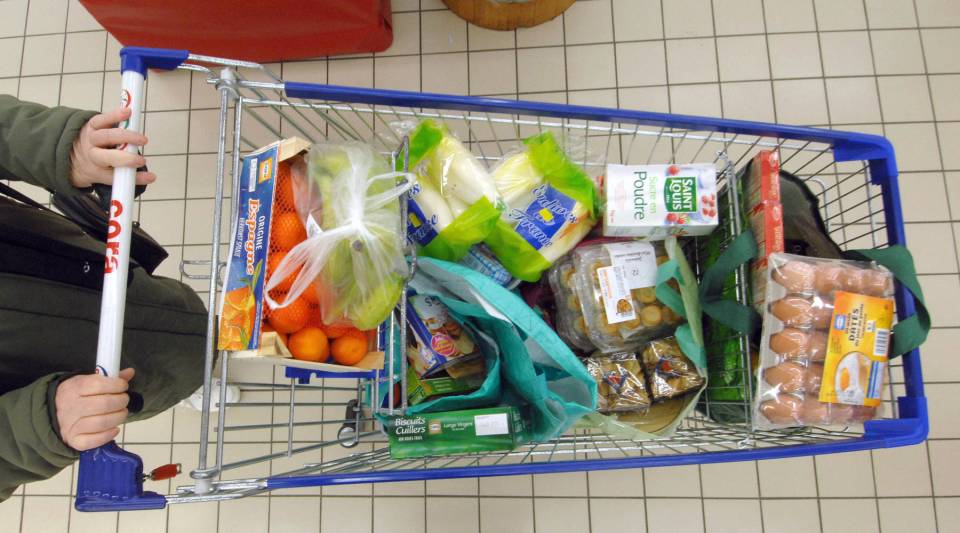 by Tess Vigeland Oct 26, 2012
Pierre Desrochers, author of "The Locavore's Dilemma: In Praise of the 10,000-mile Diet," discusses why eating locally produced food at all costs has negative implications. 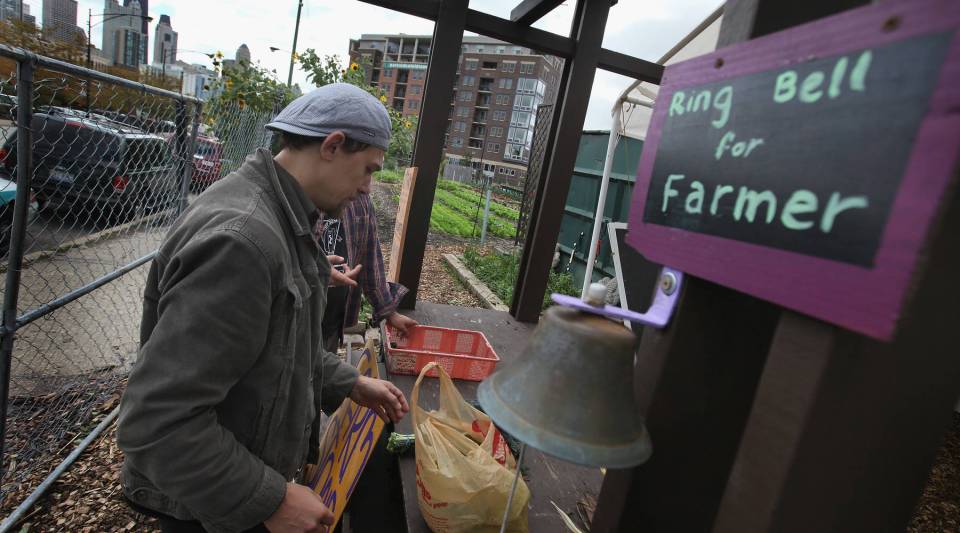 Letters: Opting out of solicitations, credit cards for teens

by Tess Vigeland Oct 26, 2012
Listen to advice on where to find accredited credit counselors, where to go to opt out of getting credit card solicitations, and when to introduce your kids to credit. 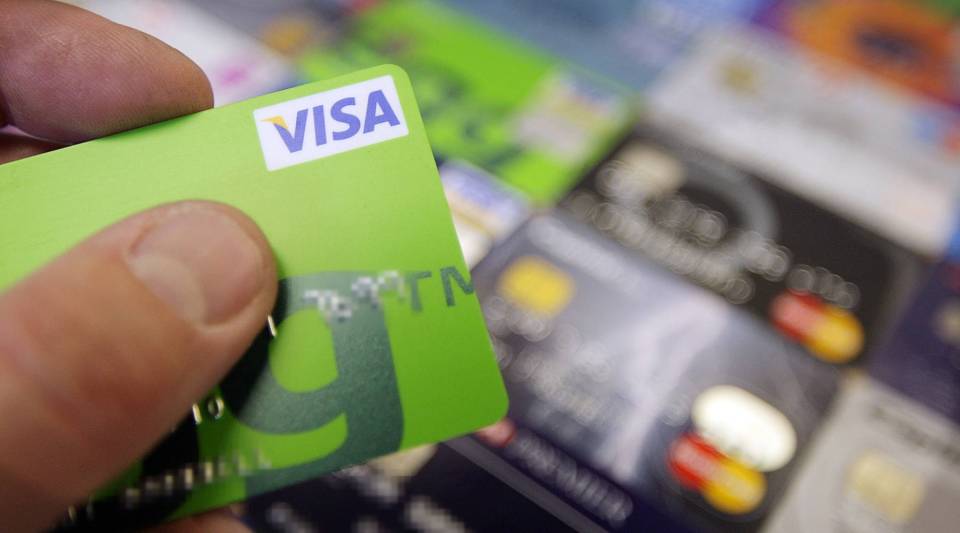 by Tess Vigeland Oct 26, 2012
Author and journalist Tracie McMillan went undercover at a number of places around the country to find out exactly how food gets from the farm to your dinner table. She discusses her experience as a farm laborer. 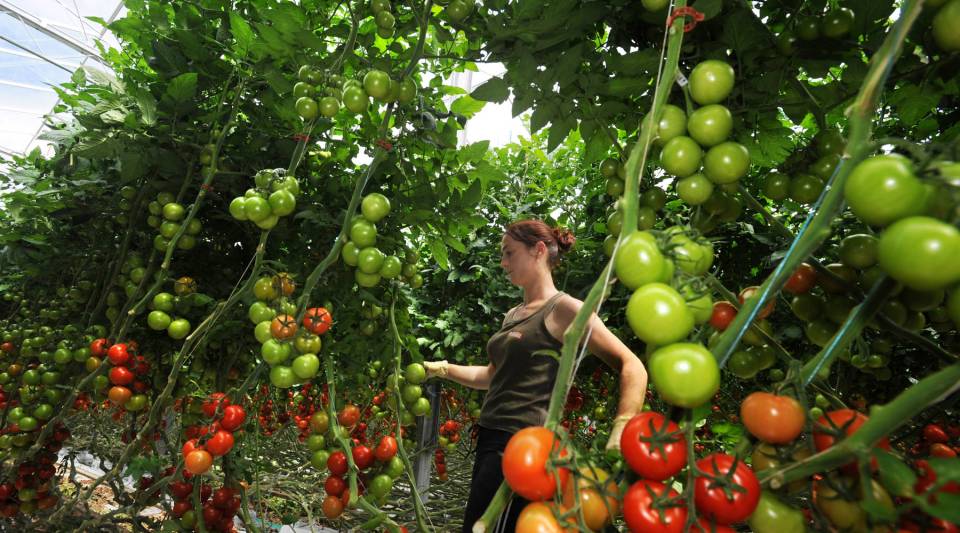 Tattoos in the workplace: Still taboo?

by Tess Vigeland Oct 19, 2012
Tattoos might traditionally send negative signals to employer: that you are a rebel, or that you don't think about the future. But as they become more and more common, do tattoos still matter as much around the workplace? 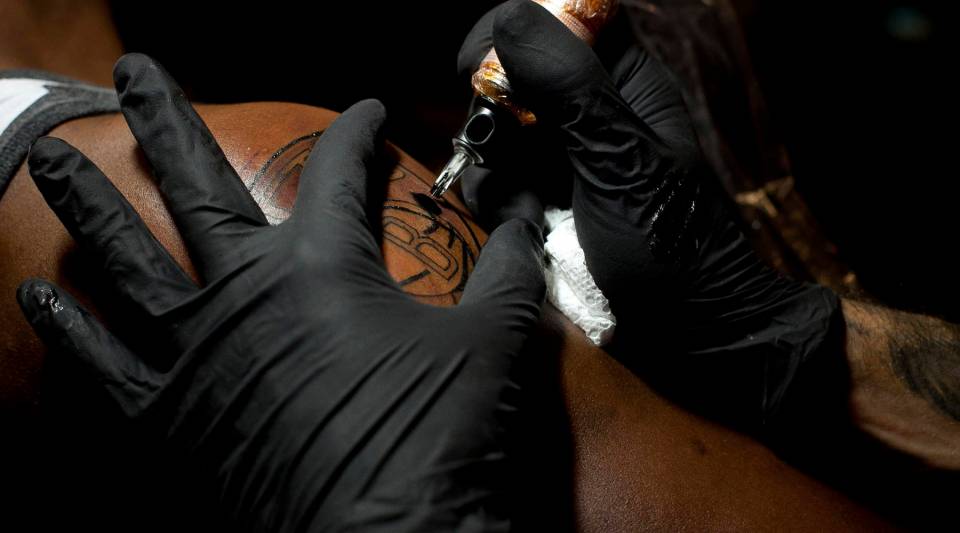 by Tess Vigeland Oct 19, 2012
We've all spent endless hours waiting in lines. What's the science behind it and how has the process changed? 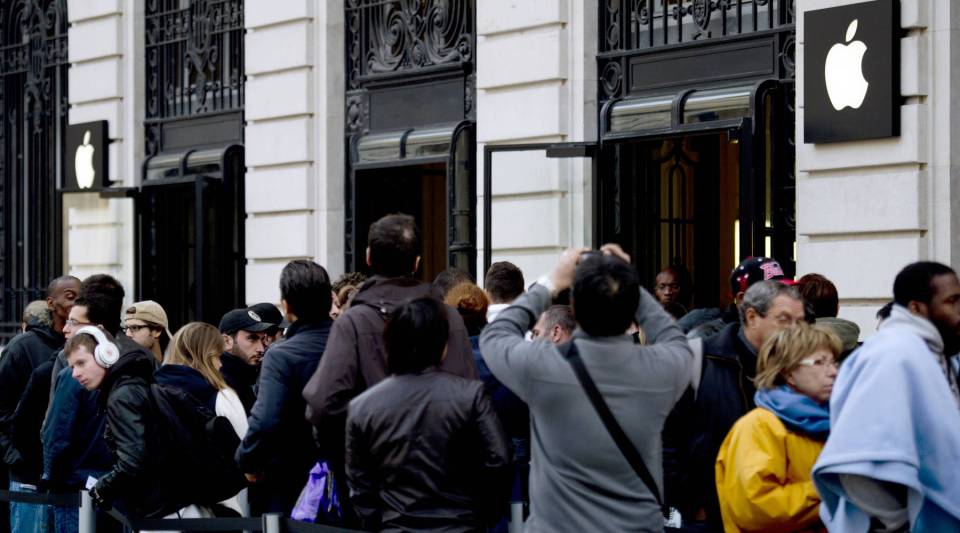