Tess Vigeland was the host of Marketplace Money, a weekly personal finance program that looks at why we do what we do with our money: your life, with dollar signs. Vigeland and her guests took calls from listeners to answer their most vexing money management questions, and the program helps explain what the latest business and financial news means to our wallets and bank accounts. Vigeland joined Marketplace in September 2001, as a host of Marketplace Morning Report. She rose at o-dark-thirty to deliver the latest in business and economic news for nearly four years before returning briefly to reporting and producing. She began hosting Marketplace Money in 2006 and ended her run as host in November of 2012. . Vigeland was also a back-up host for Marketplace. Prior to joining the team at Marketplace, Vigeland reported and anchored for Oregon Public Broadcasting in Portland, where she received a Corporation for Public Broadcasting Silver Award for her coverage of the political scandal involving Senator Bob Packwood (R-Ore.). She co-hosted the weekly public affairs program Seven Days on OPB television, and also produced an hour-long radio documentary about safety issues at the U.S. Army chemical weapons depot in Eastern Oregon. Vigeland next served as a reporter and backup anchor at WBUR radio in Boston. She also spent two years as a sports reporter for NPR’s Only a Game. For her outstanding achievements in journalism, Vigeland has earned numerous awards from the Associated Press and Society of Professional Journalists. Vigeland has a bachelor's degree from the Medill School of Journalism at Northwestern University. She is a contributor to The New York Times and is a volunteer fundraiser for the Pasadena Animal League and Pasadena Humane Society. In her free time, Vigeland studies at the Pasadena Conservatory of Music, continuing 20-plus years of training as a classical pianist.

by Tess Vigeland
Mar 25, 2013
For many people, pets are members of the family. So how do you put a price on the life of your pet? 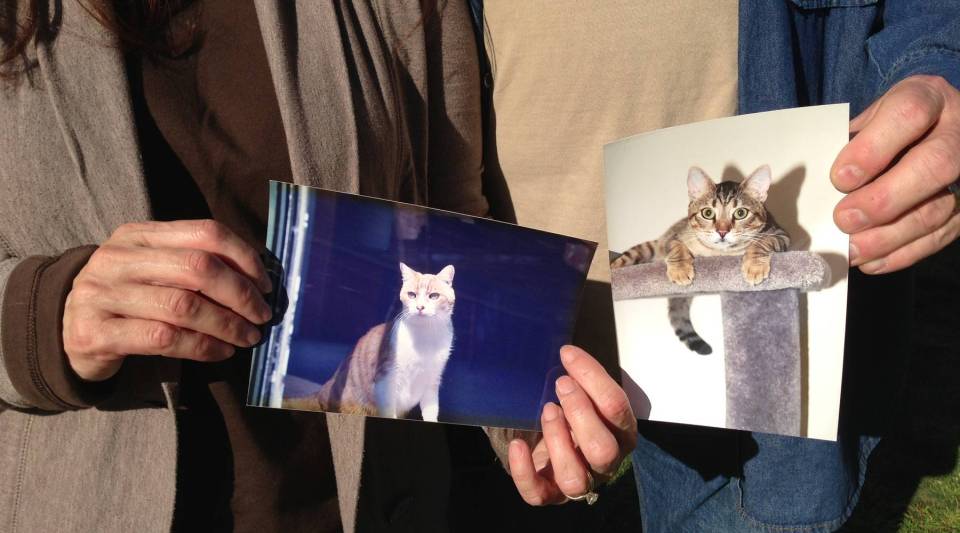 Joplin residents carry on after tornado

by Tess Vigeland
Nov 13, 2012
In May 2011, a tornado ripped through Joplin, Mo., killing 161 people. As Joplin's residents make their way through the stages of grief, three families discuss how they survived and how they're preparing for the next one. 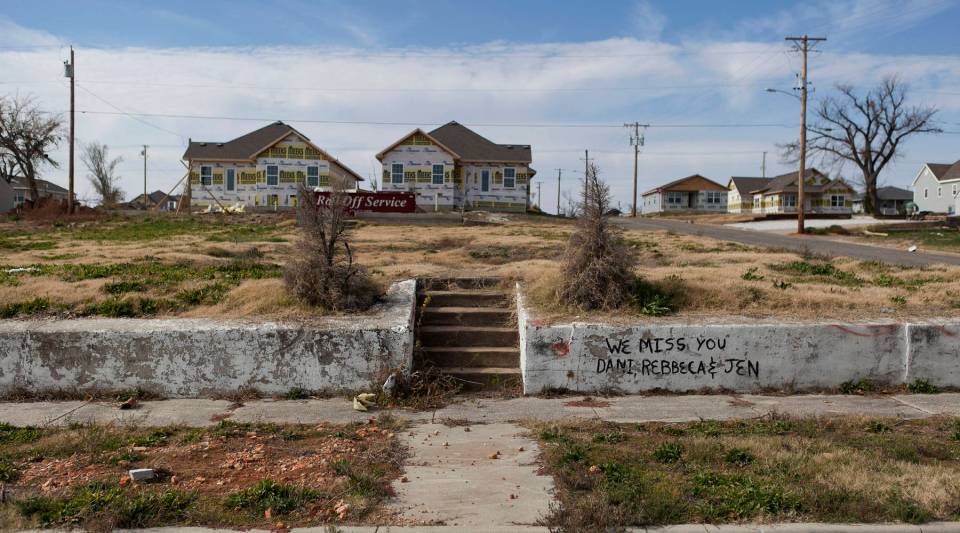 by Tess Vigeland
Nov 13, 2012
Physical check-ups with physicians are common, but what about a tune-up for your mind? 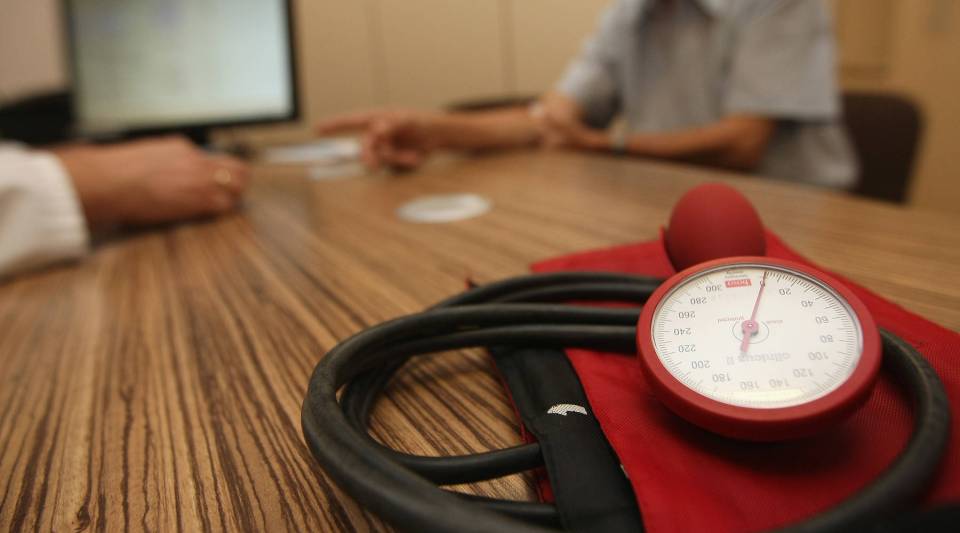 by Tess Vigeland
Nov 13, 2012
The passing of a loved one creates obvious emotional crisis for a family. But it can also fuel a financial crisis -- especially if there's no will. 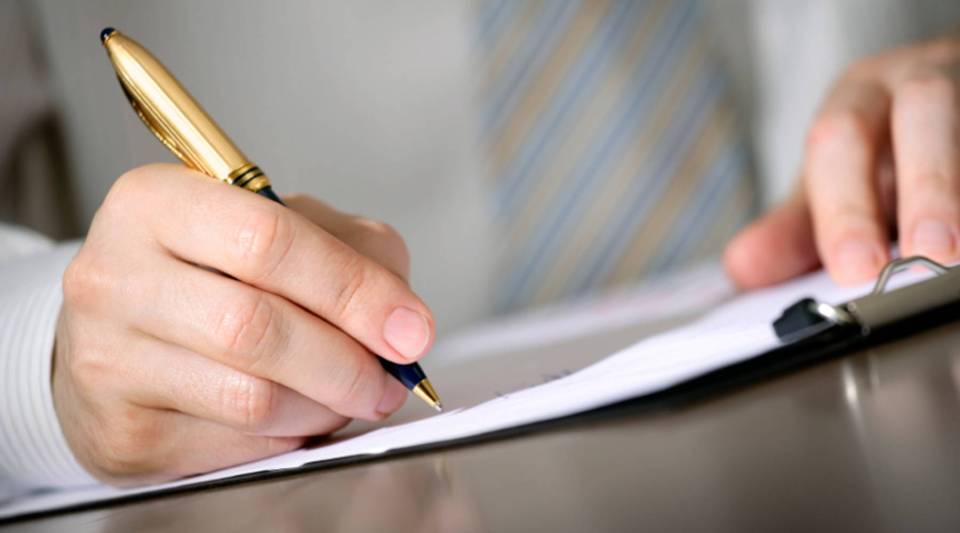 Rebranding the emergency fund... and how to save for it

by Tess Vigeland
Nov 13, 2012
Emergency fund/uncertainty fund -- whatever you want to call it -- Carl Richards from the New York Times says it's important to set aside money for a rainy day. 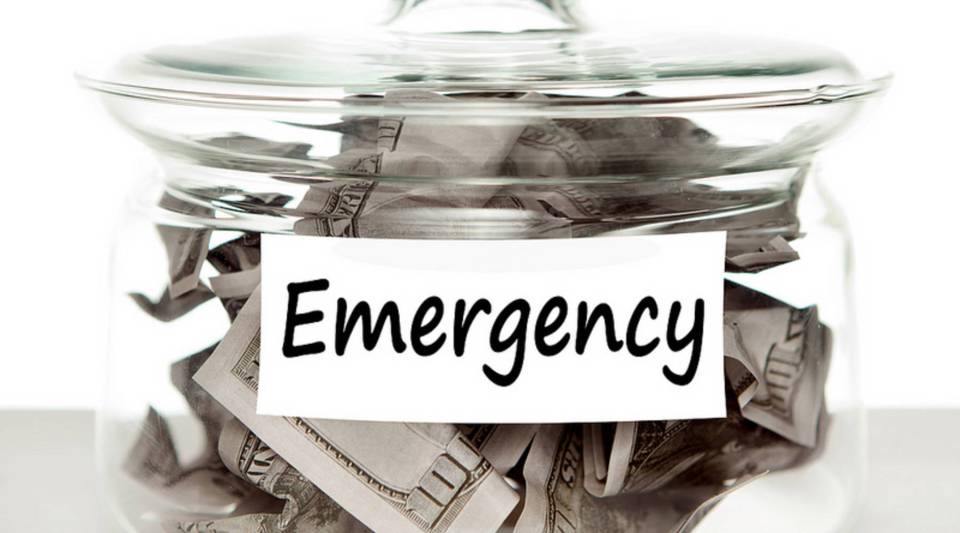 by Tess Vigeland
Nov 13, 2012
The 2008 stock market crash sent folks walking away from Wall Street. Even today, an air of fear still holds some from re-entering the market. Have investors come around?
LISTEN Download READ MORE

A letter from Tess 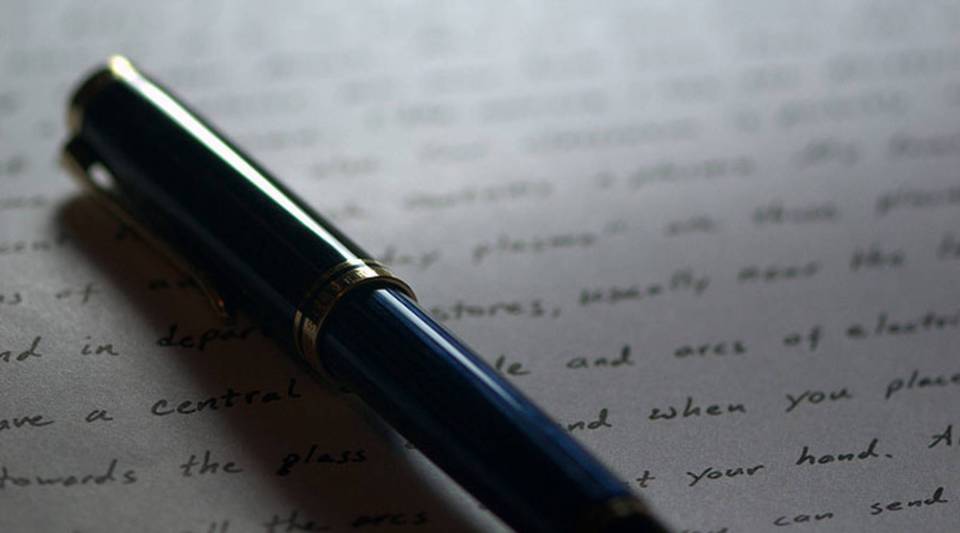 Patients should discuss money with their doctors

by Tess Vigeland
Nov 9, 2012
When you receive bad news from your physician, money is often the last thing on your mind. But it's something you should consider. One doctor offers a few tips.
LISTEN Download READ MORE

by Tess Vigeland
Nov 9, 2012
Can you imagine a future where you pay only for the TV channels you actually watch? 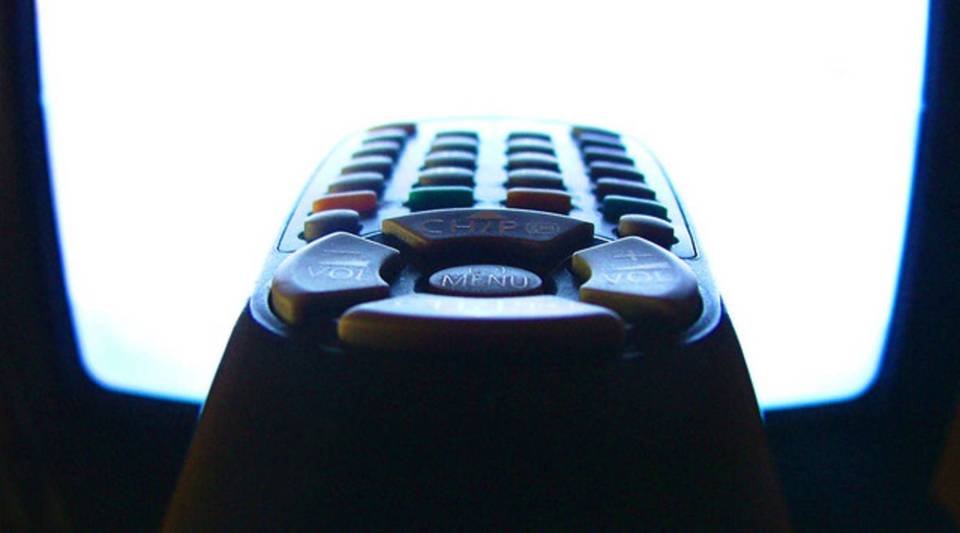 by Tess Vigeland
Nov 2, 2012
Why are so many people in the middle class struggling right now? Author Hedrick Smith discusses the events that hurt the middle class and what can be done to help it. 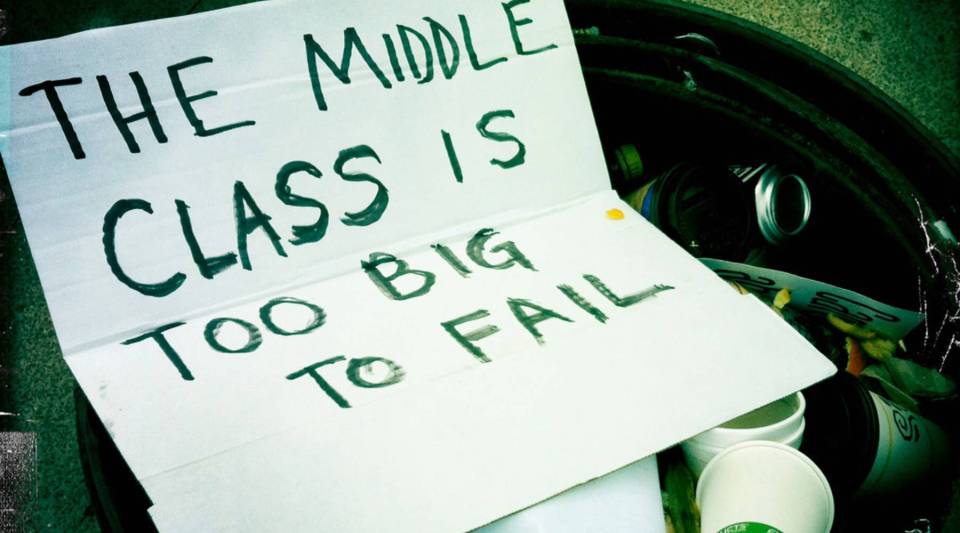