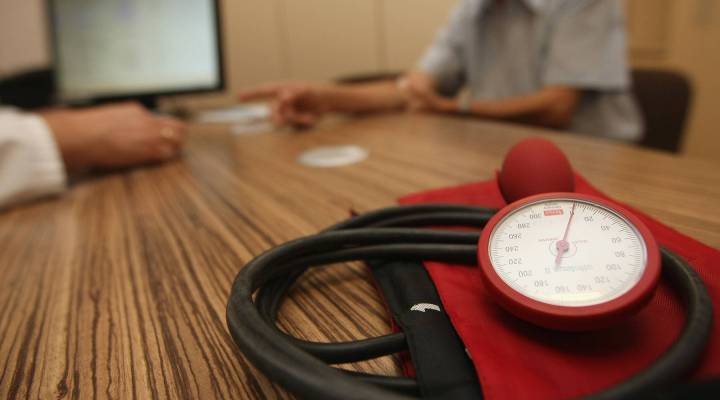 Regular check-ups with a physician are recommended to keep tabs on what’s going on with our bodies. But while doctors monitor our weight, blood pressure, and reflexes from year to year, what about our minds?

Common mental disorders like depression and anxiety can be more difficult to manage the longer they go unnoticed. And having these disorders can affect decisions we make about finances and family. Ann Carns, a New York Times reporter, says mental health check-ups are just as important as physical ones.

“The idea of a mental health check-up is less well-known,” Carns says. But psychologists all think it is a good idea, Carns finds, because so many mental conditions are highly-treatable, especially if caught in the early stages. She goes on to point out that mental diseases themselves — like depression or anxiety — can limit a persons ability to make decisions, including financial ones. And once the illness sets in, financial difficulties can get even worse.

“There’s a new federal rule about mental health parity, which means that large health plans in particular have to offer similar levels of coverage. If they offer mental health benefits, they can’t charge higher co-pays for mental health visits and they can’t set unreasonable limits on the coverage,” she says.

But Carns warns that busy family doctors may not ask patients about mental health, so she says it’s a good idea for consumers to educate themselves about possible symptoms that might indicate a problem. Patients can then bring up the problem when they go in for a check-up.

“The thinking here is by keeping regular tabs on your emotional well-being periodically that you’re less likely to end up in a situation where you might have a severe disorder that would lead you to hospitalization or a disability that might cause you to miss work,” she says.