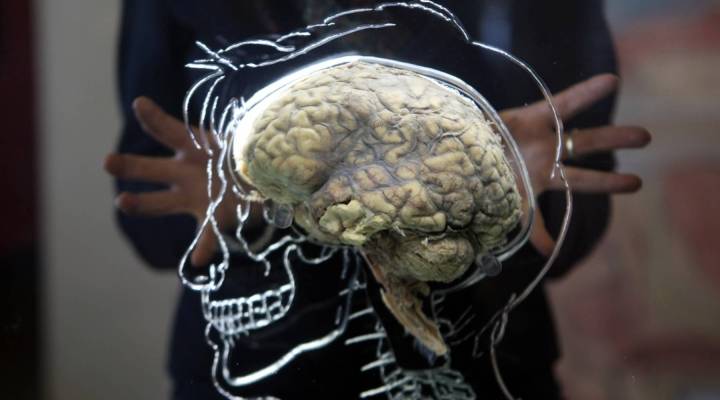 Had trouble finding a therapist who takes insurance? You’re not alone.

How about inpatient therapy for bipolar disorder or PTSD? Or a clinic for substance use disorder? Using insurance at any of these places can be a challenge.

In 2015, for every $1 insurance companies reimbursed primary care doctors, they reimbursed mental health professionals only around 83 cents. Even when treating the exact same condition, like depression.

“Even when they were using the same code, and treating the same mental health diagnosis, they still paid the psychiatrists about twenty percent less than the medical side,” said Henry Harbin, adviser to to the Parity Implementation Coalition and former CEO of Magellan Health Services.

The widespread practice has created an unequal system that could create disincentives for mental health providers to accept insurance, even as the U.S. grapples with its highest rate of suicide and overdose deaths in over a decade.

In 2008, Congress passed a landmark mental health parity law. The goal of the law was to increase people’s access to mental health and substance abuse treatment by forbidding insurance companies from creating barriers to services that wouldn’t be there for other health care providers.

For example, there couldn’t be visit limits or payment caps for treating depression or addiction that wouldn’t be there when treating a broken foot or a skin condition. The idea was that more insurance coverage would mean fewer barriers for people seeking care.

But 10 years since the law’s implementation, access still isn’t equal.

“Unfortunately we’ve seen a lot of lack of progress, a lot of noncompliance from the insurers and, in many cases, not enough enforcement by state or federal regulators,” Harbin said.

“We’ve seen a real shortfall in the insurance companies ability or willingness to reach out to the mental health providers, to make sure they’re a network so that people have easy access,” Harbin said.

About 55 percent of psychiatrists take insurance, according to a 2014 study published in the The Journal of the American Medical Association. The average for all health care professionals is around 89 percent.

So why the lower insurance acceptance rate?

“In part because they’re paid less for the same services,” Harbin said.

In almost half of U.S. states, reimbursement payments were 30 to 70 percent higher to non-mental health care doctors compared to mental health specialists.

Across the country, higher rates are paid to non-mental health care doctors than to psychiatrists, even for patients whose primary diagnosis is a mental health condition.

The two departments are expected to release new guidelines on the law in early 2018.

Harbin says enforcement should go a step farther, especially as the country grapples with a suicide and opioid epidemic.

“These insurance companies are acting on behalf of employers that hired them, so both employers and the insurance companies are liable for compliance with the parity law,” Harbin said. “Employers themselves [should] get an independent audit of their insurers activities to make sure they are compliant with the parity law, because it’s the employer’s workforce that are going to be suffering.”