Jed Kim is the host of Marketplace’s kids podcast Million Bazillion, where he works with the team to make money make more sense. Marketplace is on a mission to raise the economic intelligence of the country— and where better to take on that mission than answering the awkward, uncomfortable, and sometimes surprising questions that kids have about money!

In addition to his work on Million Bazillion, Jed also hosts a podcast about water infrastructure called "In Deep,” and has contributed to three seasons of popular kids podcast “Smash Boom Best.” Also, recently he hosted a radio special titled “Just Eat It” about the environmental challenges of food production and waste. Prior to hosting, Jed was a Marketplace reporter covering sustainability. He has deep roots in public media—before Marketplace he was an environmental reporter for KPCC and before that he was a producer for "The Takeaway" at WNYC. Solar-powered cars are here, but there's a long road to wide use 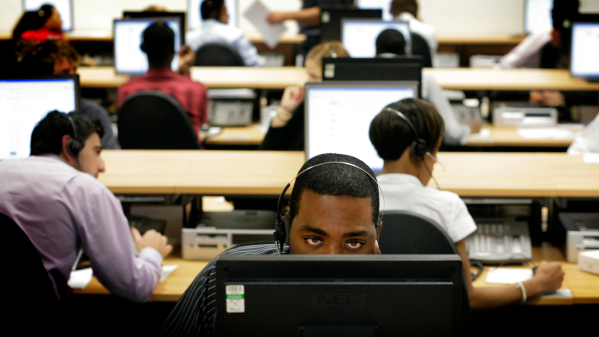 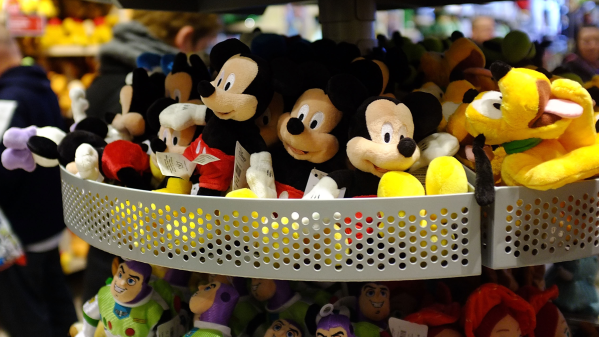 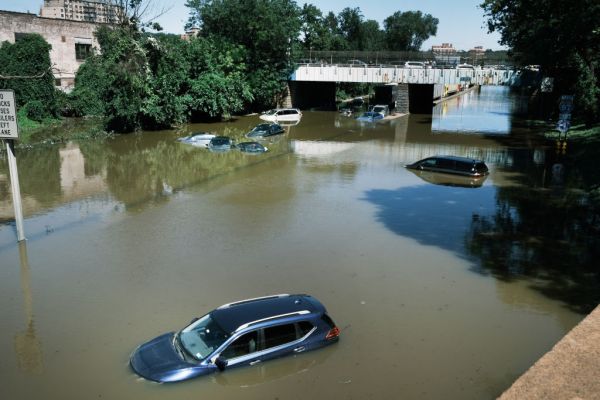 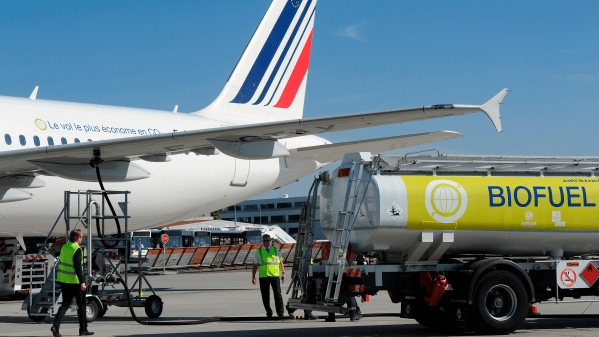 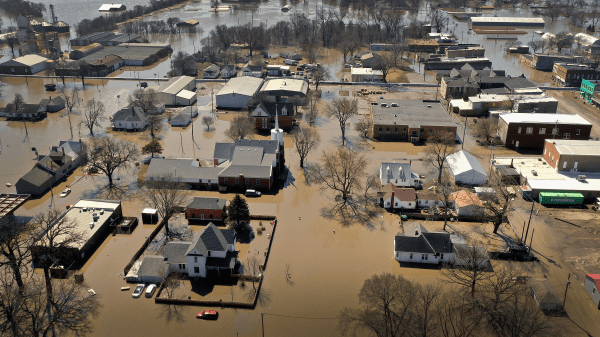 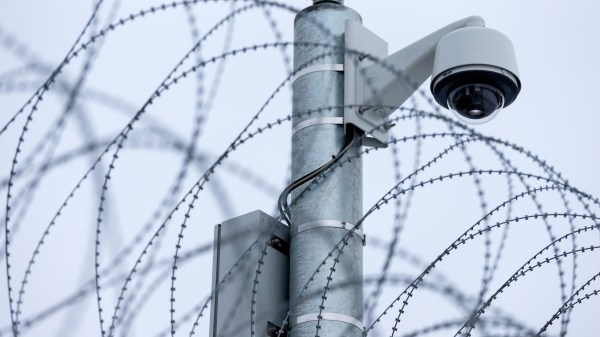 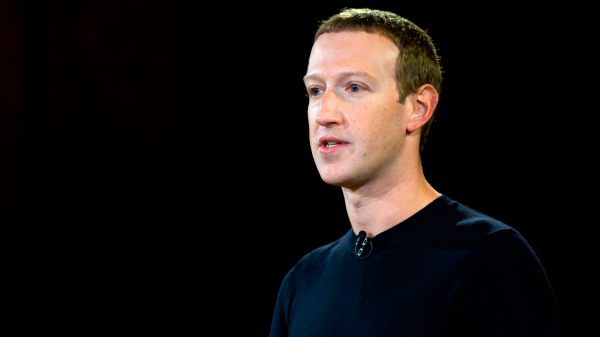 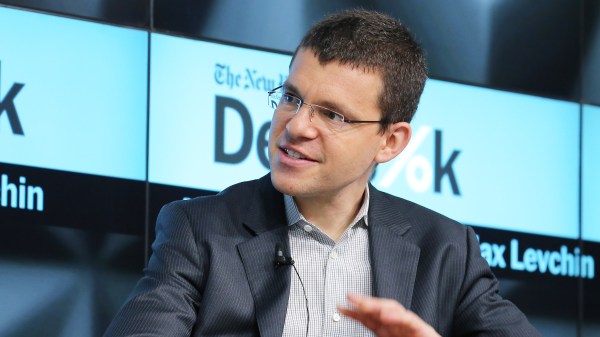 by Jed Kim
May 6, 2019
Nintendo’s Game Boy came out 30 years ago. It marked a beginning and an end. The end of me as a productive child, teenager and adult — let’s face it. The device was janky by today’s standards, but it was revolutionary in 1989. It was also affordable enough that a kid could buy one after […] 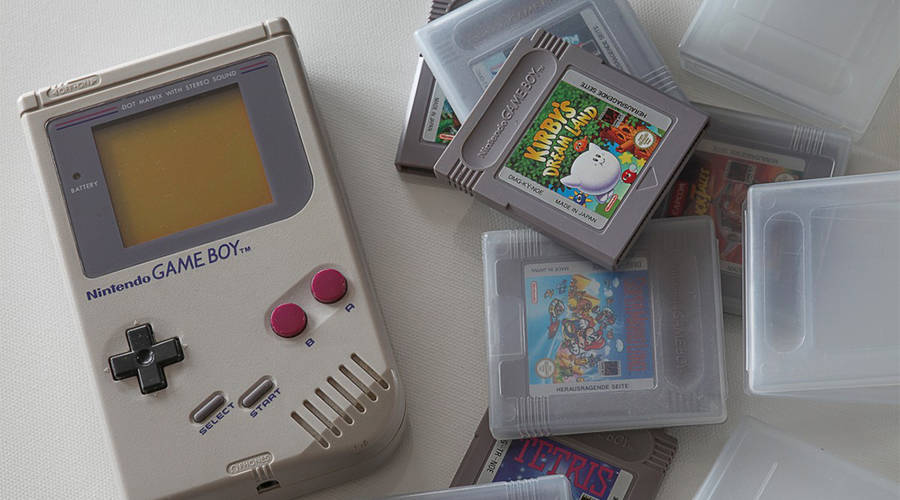 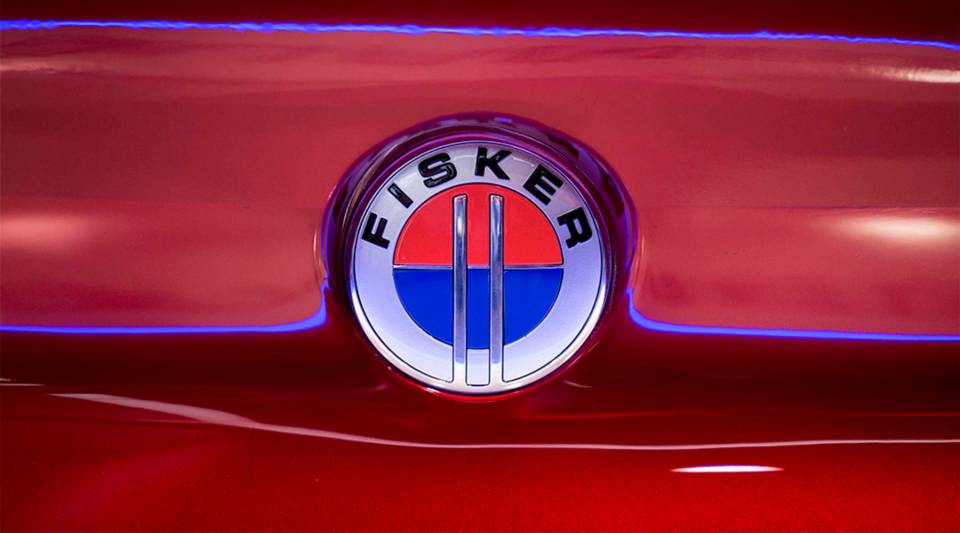 by Jed Kim
Mar 27, 2019
The arctic nation wants to become a global capital of hard drives and servers. 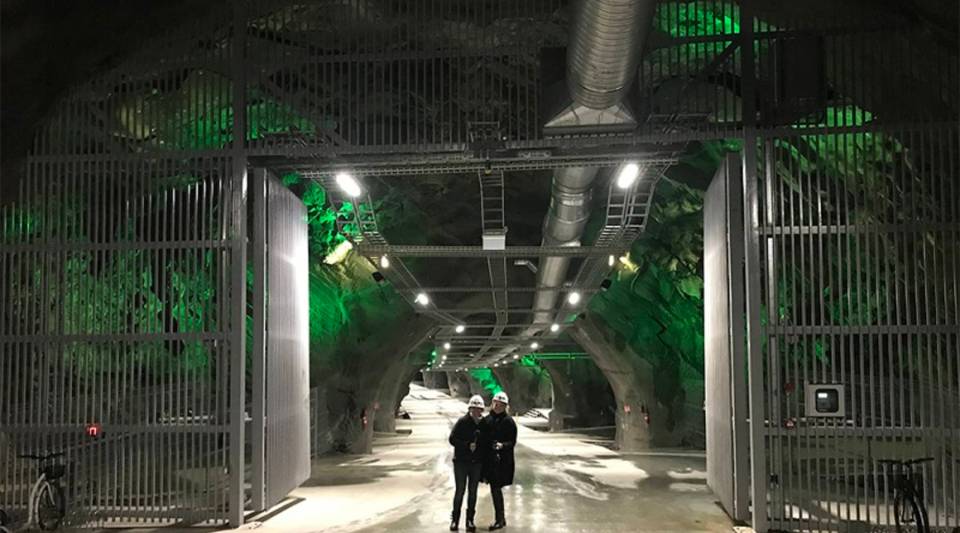 by Jed Kim and Leila Goldstein
Mar 26, 2019
The new platform Alia allows gig workers to earn paid time off and some types of insurance. 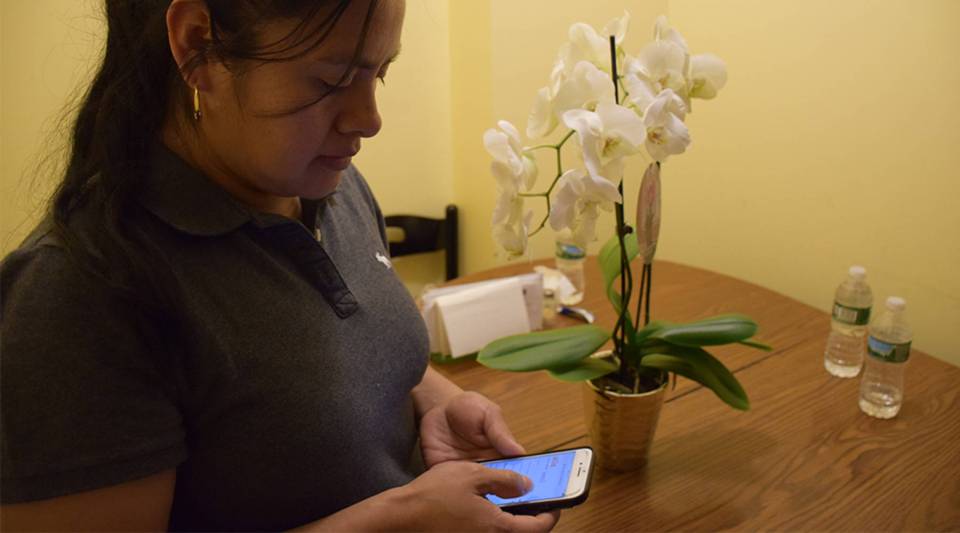 by Jed Kim
Mar 25, 2019
Meet a professional who declutters laptops and phones. 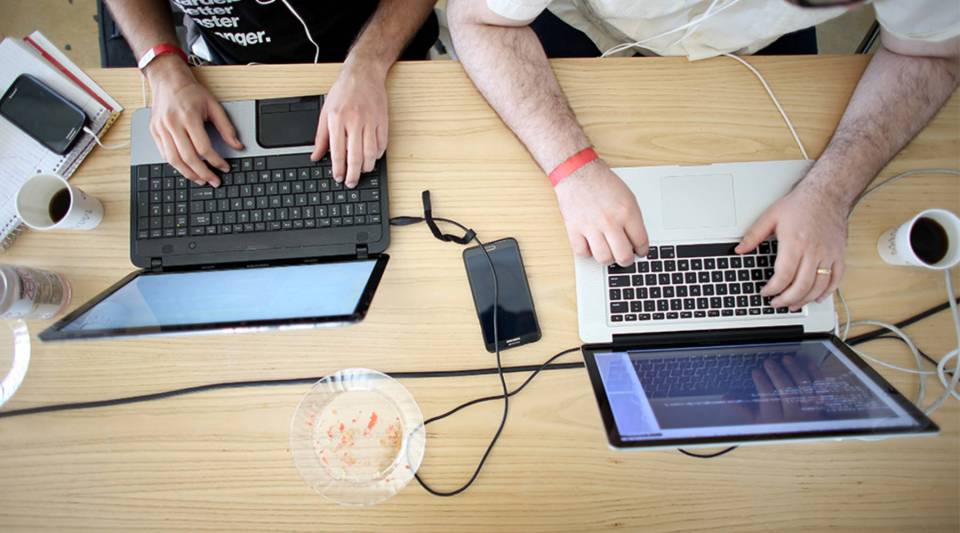 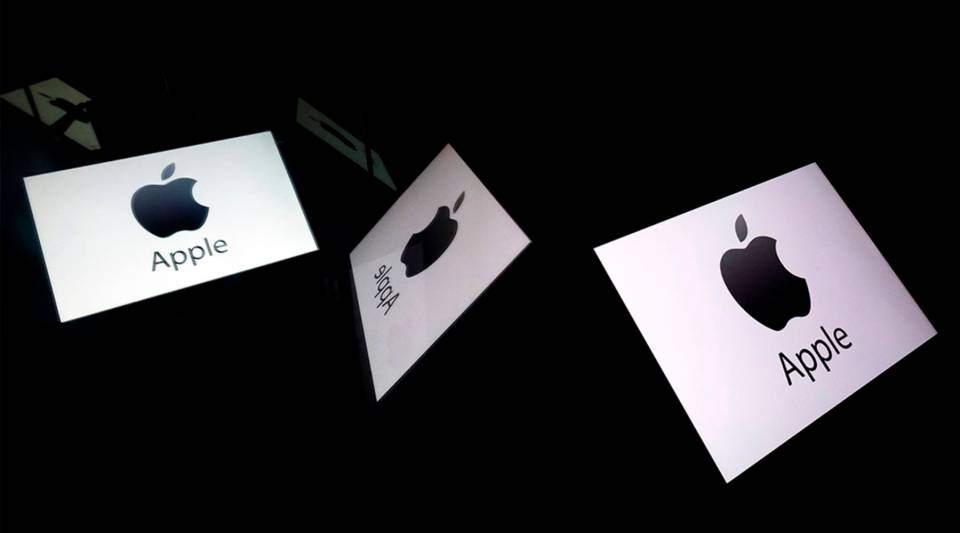 If Tesla makes a less fancy SUV... can it make it faster? 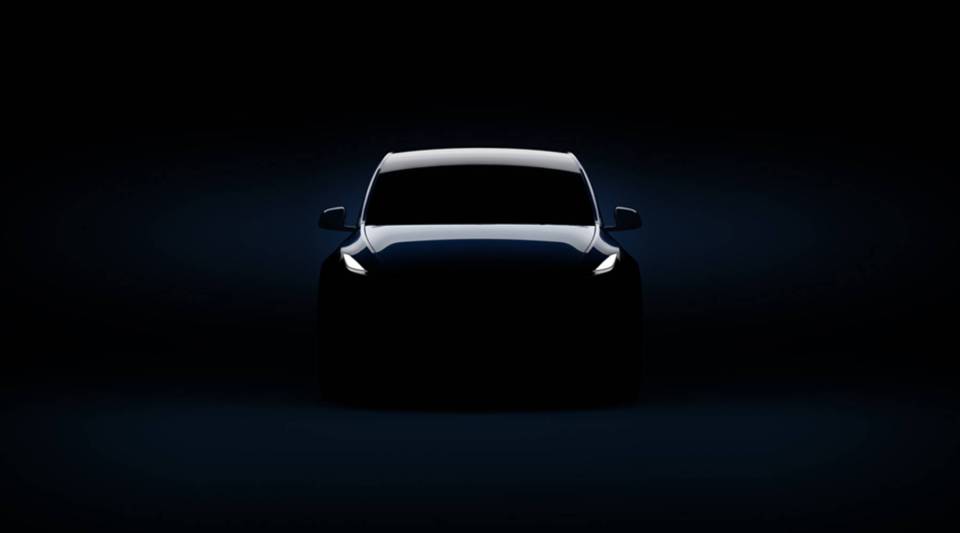 by Jed Kim
Mar 15, 2019
How a failure to train pilots on software led to deadly crashes. 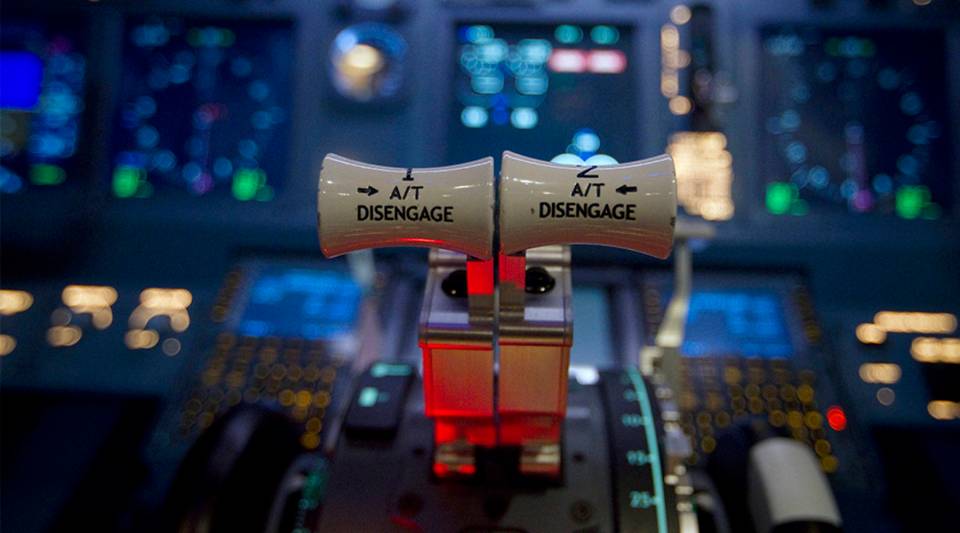 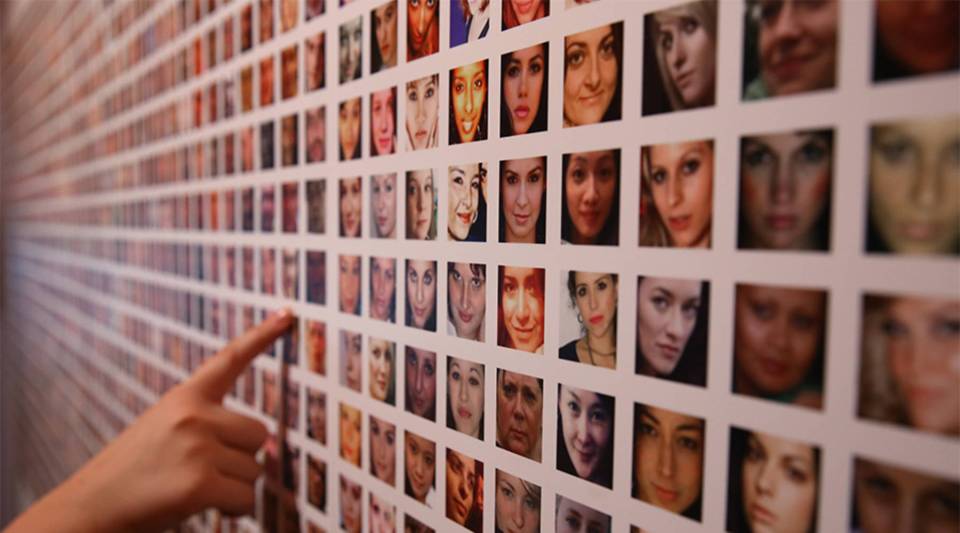 What internet search is like behind China's Great Firewall 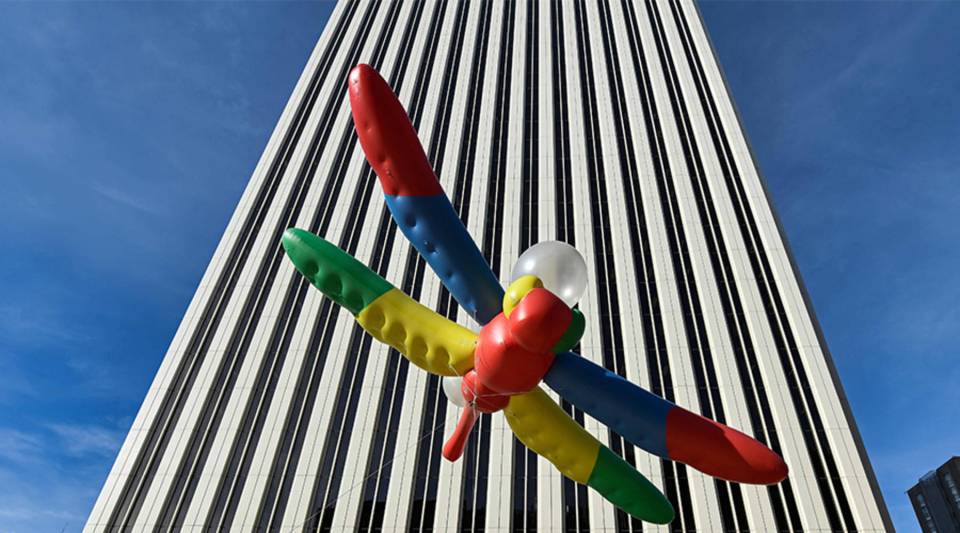