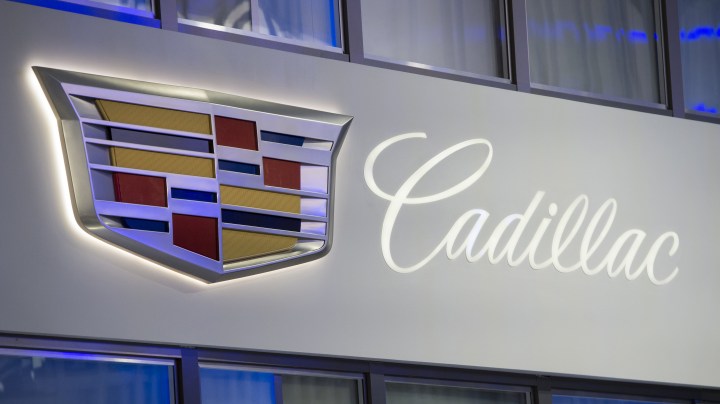 COPY
Cadillac could become a rival to Telsa in the high-end electric vehicle market. Saul Loeb/AFP via Getty Images

Cadillac could become a rival to Telsa in the high-end electric vehicle market. Saul Loeb/AFP via Getty Images
Listen Now

Cadillac is getting into the high-end electric vehicle market. The very, very high end. The Wall Street Journal reports that the luxury division of General Motors plans to sell the limited-edition Cadillac Celestiq at a price of around $300,000. Yup, you read that right: $300,000.

Cadillac plans to make fewer than 500 Celestiqs a year, according to the Journal. GM would not confirm those numbers or the price. So, why are they doing this?

“It really is something that brings interest to your brand. People may want to go to a dealership to just check it out.”

Maybe you drive away in a Cadillac Lyriq — the $60,000 all-electric SUV. It’s all part of GM’s attempt to change Cadillac’s image from something grandpas drove in 1965 to something more 21st century.

“This is giving Cadillac an opportunity to start again and rebrand themselves,” Caldwell said.

Cadillac has trailed European luxury brands like BMW and Mercedes, per Thomai Serdari, a marketing professor at New York University.

“The whole aesthetic that Cadillac has still been producing is a little bit too heavy, too American and not as elegant or sophisticated as the European luxury brands,” he said.

Cadillac will be competing with those firms’ EVs and with Tesla, which dominates the market. But Serdari said the Tesla brand is a bit more vulnerable than it used to be.

“This is always a danger in luxury,” he said. “Neither the founder’s personality nor any of the ambassadors’ bad behavior should tarnish the product.”