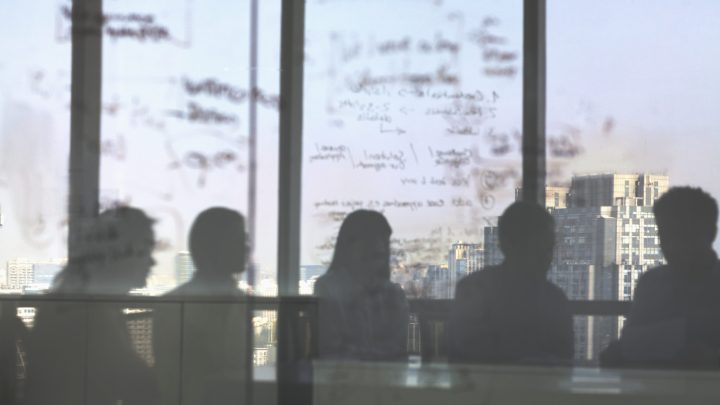 Corporate boards of directors make decisions about leadership and help guide company strategy. Research has shown greater diversity in the boardroom may help drive financial performance, but progress has been relatively slow.

Now an effort to legislate board diversity in California has ended in legal defeat. A judge ruled Friday that a 2018 state law requiring public companies to include women on boards was unconstitutional. A similar law requiring ethnic and racial diversity on boards was likewise struck down last month.

In the latest case, the judge ruled that establishing quotas for women on boards is, ironically, in conflict with the 14th Amendment’s equal protection clause that is the basis for much anti-discrimination law, said professor David Levine at University of California Hastings College of the Law.

“Never you mind that the reason to do this is that these boards have been dominated by white men forever and ever,” he said. “But nevertheless, it’s seen as — it’s not putting people on an equal footing.”

The California law had been an important impetus to address board diversity, and its reversal could be a setback, said Megan Wang, chief operating officer at theBoardlist, an organization that helps connect companies with diverse directors.

“Despite having all of this education and data that already suggests better business outcomes for organizations, there’s still hesitancy,” she said.

Since the law took effect in 2019, the share of women on boards of companies in the Russell 3000 index climbed from 17% to 32% in California, according to the nonprofit 50/50 Women on Boards.

But it’s not just law that has driven progress on this issue, said Peter Gleason, president and CEO of the National Association of Corporate Directors.

“The acceleration of the dialogue around these issues is unbelievable,” he said. “I’ve never seen it move this fast.”

He said board diversity has become a top issue for employees, consumers and institutional investors, like Goldman Sachs. The NASDAQ stock exchange last year also adopted board diversity rules.

“It’s hard to go back. As you make progress, the progress may slow, but things will still move forward,” said Lyndon Taylor, regional managing partner for the CEO and board practice in the Americas with executive search firm Heidrick & Struggles, which tracks the board composition of Fortune 500 Companies.

He expects gender parity on boards within the next five years, though racial and ethnic representation are still far behind.