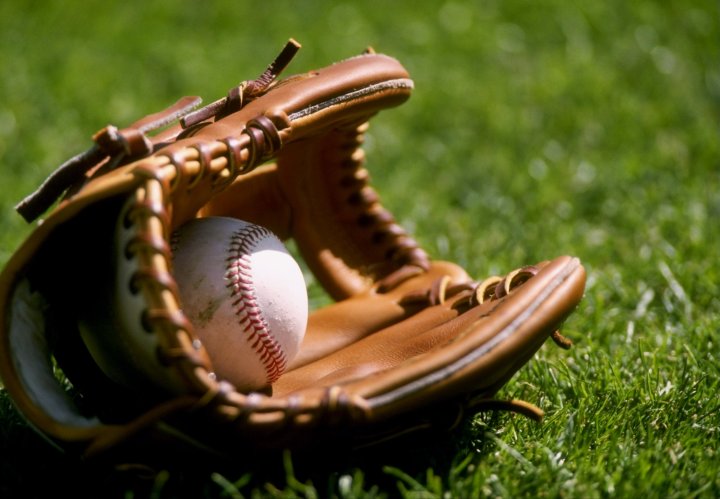 Major League Baseball is in a work stoppage for the first time since the 1994-1995 players’ strike that resulted in the cancellation of more than 900 games, including the 1994 World Series. This time, it’s team owners who have initiated things, locking players out of club facilities after failing to reach a new collective bargaining agreement by midnight Wednesday.

Hannah Keyser, who covers baseball for Yahoo Sports, said in an interview with Marketplace’s Andy Uhler that the offseason lockout was a tactic by team owners to try to prevent negotiations from interfering with the 2022 season.

Andy Uhler: This is a lockout that has been initiated by team owners, this is not a strike. Why is that distinction important?

Hannah Keyser: That is an important distinction. So it used to be in sports labor disputes, the [collective bargaining agreement] would expire and the negotiations would continue, and then at some point, one side or the other would get frustrated and initiate a work stoppage. And then what happened in 1994 was the CBA expired at the end of ’93. They hadn’t reached a new agreement yet. They were negotiating through the season. Middle of the season, the league proposed a salary cap. The players, so unhappy about that, went on strike, and in doing so canceled the whole end of the season, the World Series — which is, of course, the most lucrative time for the industry — and the start of the ’95 season. So since then, the league has essentially vowed, like, “we’re never gonna let them do that again.” They want to be in control of the timing of the work stoppage, and they want that work stoppage to be in the offseason.

Uhler: What are they at odds [about]? Is it sort of a — spoiler alert — this is about money?

Keyser: The real fight now is around getting players paid earlier in their career. So that time when players are under team control, which is their first six years of Major League service, they can’t negotiate with 29 other teams, and for the first three years, they can’t even negotiate with their own team. And so a big priority for the union this time is figuring out some way to get those young players paid better.

Uhler: And the league’s argument against this?

Keyser: Well, the league’s argument against this is that that would be bad for competition because these small-market teams, they can’t afford to give out these big free agent contracts. And so being smart about how they use players under team control is how they are staying competitive.

Uhler: Is the start of the season going to be — I mean, are we in jeopardy of talking about baseball not being around?

Keyser: That’s the question everybody wants to know. This is designed to put pressure on both sides of the negotiation to try to get them to get something figured out in that time. Right now, the people that I talked to are still hopeful. Everybody’s optimistic that we’ll get something done before then.

Uhler: In terms of what this means for advertisers or those folks who depend on baseball being around, I imagine they have the same questions that you and I do?

Keyser: Yeah, it’s incredible when you start to think about the number of different industries this touches. Its advertisers, but it’s also often local places. So we’re talking about whether or not the season itself will be in jeopardy, but there are businesses in Florida and Arizona that rely on spring training games.

Uhler: There are entire towns.

Keyser: Exactly, yeah. And regardless of whether or not we get to a season, the ramifications, just from an uncertainty standpoint, are vast.