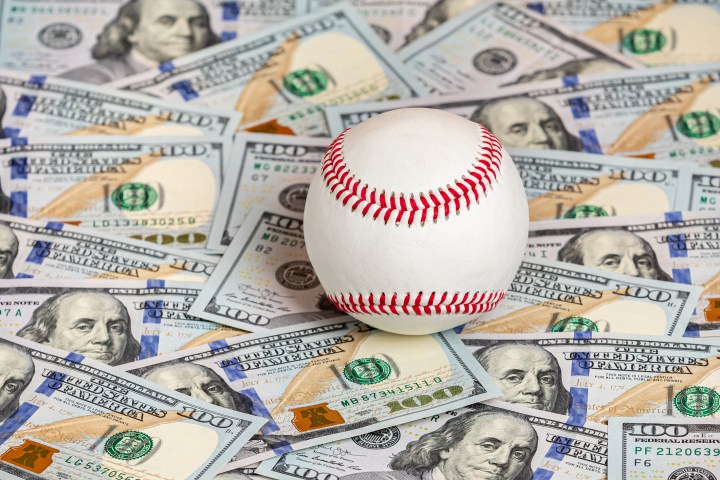 We’re fresh off the Major League Baseball All-Star break with games getting started back up this afternoon. But Major League Baseball has been in the news for other reasons of late. Last week the league agreed to pay $185 million to settle a class-action lawsuit brought by thousands of current and former minor league players over wage claims. So, what does this settlement means for future compensation in the minors?

The lawsuit includes some 23,000 players dating back to 2009. According to the settlement, the average payout will be only about $5,000. But Michael Roach, a professor in the Economics department at Middle Tennessee State University, said more than the money, it’s at least an admission from Major League Baseball that they weren’t treating these players fairly.

“I think for a long time, there was this attitude that, you know, you get to play a sport for a living like, you should essentially be grateful for that opportunity, and that sort of stuff,” he said. “And I think the understanding of it sort of evolved, that it’s, you know, it’s essentially a tug of war over a big pile of revenue, and every dollar that’s not going to players is going to, you know, ownership of the team.”

Major League Baseball commissioner Rob Manfred was asked this week why minor leaguers weren’t paid a living wage. He said he rejected the premise of the question.

Michael LeRoy, a labor law expert at the University of Illinois Urbana-Champaign, said that tracks.

“Well, the commissioner reportedly makes $17 million a year. So his idea of a living wage might be different from somebody playing in a class-A minor league town who’s struggling to make ends meet,” he said.

The lawsuit documented that some minor league players are living at or below the poverty line. Many take on second jobs.

This settlement comes as part of a restructuring of pro baseball. Major League Baseball got rid of 42 minor league teams a couple of years ago which means fewer players to pay, and also fewer jobs in cities and towns where minor league baseball was a main attraction.