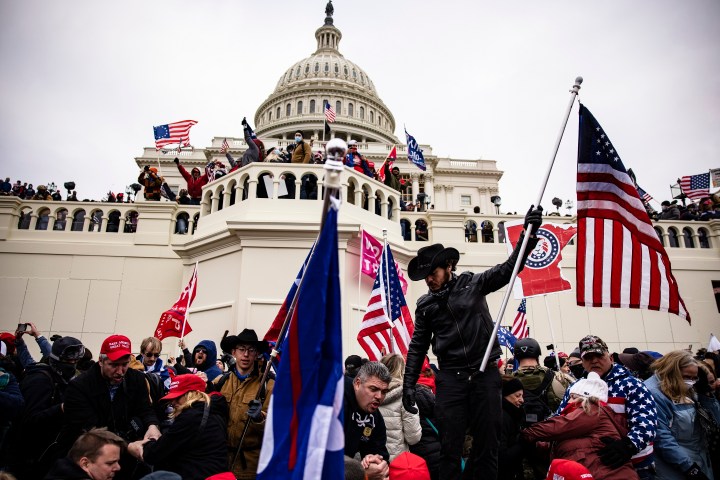 After a mob of President Donald Trump’s supporters stormed the Capitol building on Wednesday, the incoming Biden administration reinforced its commitment to the rule of law.

“The rule of law is not just some lawyer’s turn of phrase. It is the very foundation of our democracy,” said Merrick Garland, President-elect Joe Biden’s nominee for attorney general.

Trust in a country’s rule of law has significant implications for its economic and financial system.

In the stock market, for example, valuations can be influenced by investor confidence in fair dealings. Josh Brown, the CEO of Ritholtz Wealth Management, told Marketplace at the beginning of Trump’s presidency that the reason U.S. stocks trade at a premium to stock markets around the world is that people know the rule of law is respected.

But experts say they don’t think events like Wednesday’s disruption will worry foreign investors, yet they’re still unsure what the full consequences will be.

The United States has long been a magnet for foreign capital. In 2019, it was the world’s largest  recipient of foreign direct investment, according to SelectUSA, a government program aimed at promoting business investment here. The largest sources of FDI that year were Japan, Canada, Germany, the U.K. and Ireland.

Carol Osler, a professor of international economics and finance at Brandeis University, said she doesn’t think overseas investors will be worried about putting money into the United States now, although people will be cautious for the next couple of weeks.

When it comes to the U.S. dollar, Osler said, when risk goes up, currencies tend to depreciate.

“If history is any guide, when there’s a lot of risk around for a given country, their currency is weaker than it would otherwise be,” she said.

A stronger currency largely reflects investors’ desire to own it, and it has greater buying power. A weaker currency makes imports more expensive, but exports easier to sell.

Osler said the dollar started slightly weakening relative to the euro Wednesday afternoon. However, it had rebounded above that day’s level as of Friday.

Meanwhile, Mary Lovely, an economics professor at Syracuse University and a senior fellow at the Peterson Institute for International Economics, sees the nation in uncharted territory. She’s focused on the question of how much uncertainty was added into the system Wednesday.

Lovely did note that the four years of Trump’s presidency have hurt America’s image as a global leader in due process.

“People saw Trump making decisions that seemed to come out of nowhere,” she said. “The Trump administration used national security law in ways that hadn’t been used before. And I think investors saw that as a changing of the game.”

For example, Trump threatened Mexico with tariffs unless the country agreed to curb illegal immigration and called for TikTok to be sold to an American company or be banned in the U.S.

However, with Biden taking office on Jan. 20, experts said the transition of power will likely provide more stability. Biden was vice president under Barack Obama for eight years, during which the U.S. economy recovered from the Great Recession.

“I think investors will take a lot of comfort in that because they feel like he’s a known quantity,” Lovely said.

Despite recent threats to democracy, the U.S. is still considered an attractive place to invest. “We still have a rule of law. People expect to be returning to predictable regulation,” Lovely said.

However, Osler pointed out that Trump may not remain quiet even after leaving office.

“After seeing the reality of what his machinations can lead to, investors may be a little more cautious if he remains noisy,” she said. 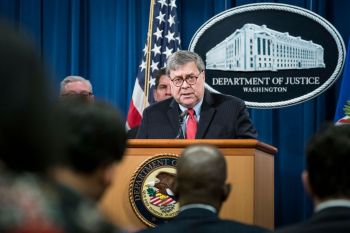 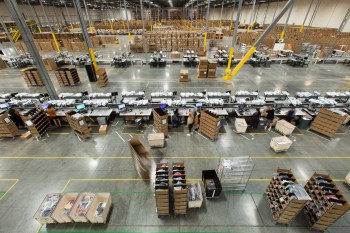