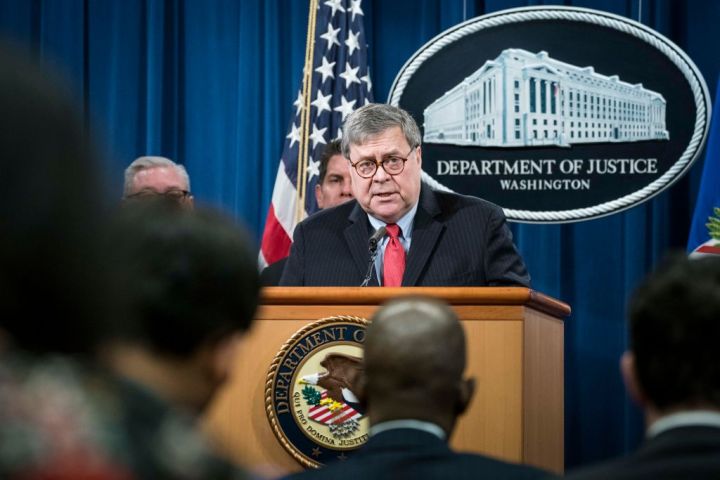 COPY
Attorney General William Barr participates in a press conference at the Department of Justice on Feb. 10 in Washington, D.C. Sarah Silbiger/Getty Images

“Rule of law” is a legal phrase that’s been getting a lot of attention due to President Trump’s controversial interactions with the Department of Justice.

But the concept isn’t just the foundation of the legal system.

“Rule of law and economic growth go hand-in-hand,” said Torrey Taussig, research director at the Harvard Kennedy School’s Belfer Center for Science and International Affairs. “For an economy to develop and prosper, there needs to be the foundation of solid rule of law, and the understanding that the economy is not at the whim of political officials.”

Taussig spoke to “Marketplace” host Kai Ryssdal about what economies look like where the rule of law is weak or works differently than in the U.S. You can listen to the interview using the media player above.