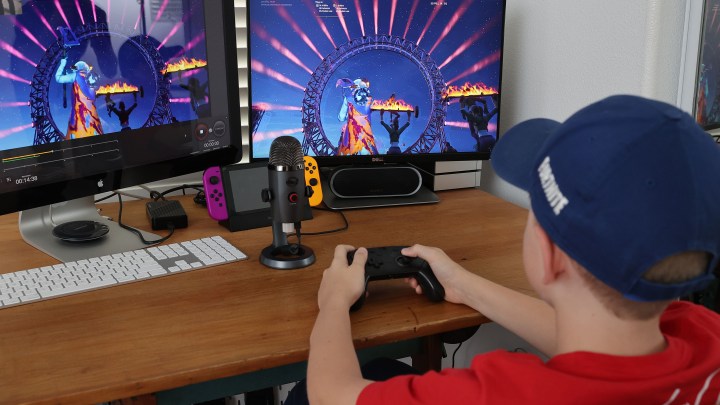 We’re just weeks from Christmas, and some people are worried about whether they’ll be able to get their hands on the new PlayStation 5 or Xbox. Video game retailer GameStop reports third-quarter earnings later today and expectations are they might be disappointing because everyone was waiting on those new consoles.

But now that consumers are increasingly buying and downloading games directly on their devices, what does the future look like for the video game retail store?

More and more, buying a new video game is kind of like renting or buying a movie on your TV. Once a title comes out, you can download it to your console and play it immediately.

But Michael Pachter at Wedbush Securities said there are still a lot of people who buy the physical product.

And some people sell games back to GameStop to recoup some of the cost.

Joost van Dreunen at New York University said stores like GameStop have benefited from being a kind of showroom for new consoles and new games that publishers and manufacturers love.

But, he said, that model’s getting old.

“If you continue to pretend that the internet isn’t a real component to the business and a place where people learn about content and want to try it and want to spend on it, you’re going to only see your business model shrink,” van Dreunen said.

He said game manufacturers are now equipping their systems with more memory so that players can download new titles and bypass the store.