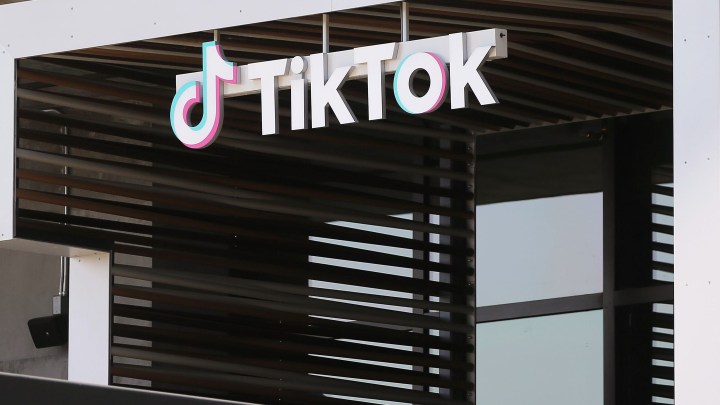 There are new developments Monday morning in the economic tug of war between the U.S. and China. Those developments come in the form of two tech companies and how their fates are being realigned because of tensions between the two superpowers.

One is TikTok, the popular video-sharing app. The other is hotel booking software you’ve probably never heard of.

The Chinese government late on Friday updated its export rules in a way that could delay the sale of TikTok, revising a list of technologies that would need to get approval before export.

Such approval could take 30 days, even as the Trump administration has set a mid-September deadline to complete the sale of TikTok’s U.S. operations to one of several suitors, which currently include Microsoft, Walmart and Oracle.

President Donald Trump says he’ll ban the app otherwise over concerns that it could hand over data from American users to the Chinese government.

In another executive order, issued in March, the president directed a Chinese company to sell hotel property management software firm StayNTouch to an American company over similar security concerns.

The Wall Street Journal says MCR Development, which operates some 90 hotels around the country, will purchase StayNTouch for $46 million.