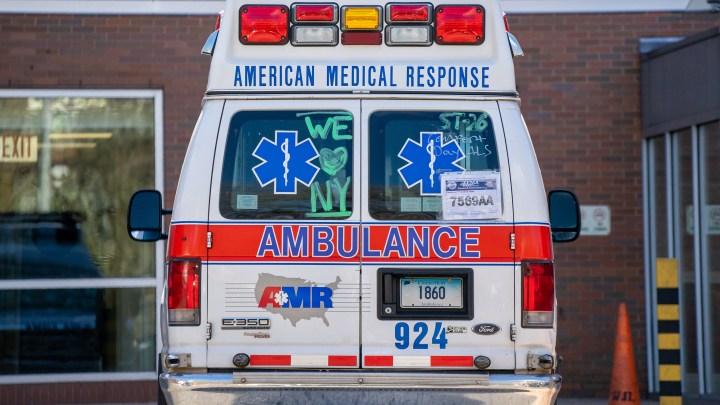 More than 27 million people were on some form of unemployment at last count. And it’s not just income those folks have lost, but likely health insurance, too.

Denese Freeman said she lost her graphic design job at a hospital in Lawton, Oklahoma, in June.

“It was pretty stunning to be laid off,” Freeman said. And the 58-year-old lost her health insurance.

“I’m a diabetic, and I was on like 14 different medications,” she said. “And I had enough medication to last me maybe 2 1/2 weeks.”

An estimated 12 million people have lost employer-sponsored health insurance during the pandemic, according to a new report from the Economic Policy Institute. That includes family members of those who lost jobs.

Zipperer said that when people are laid off, they can extend their coverage through COBRA.That can be expensive. Low-income people may qualify for Medicaid, but access varies by state.

Denise Freeman was among those able to buy a subsidized plan on the health insurance exchange set up by the Affordable Care Act.