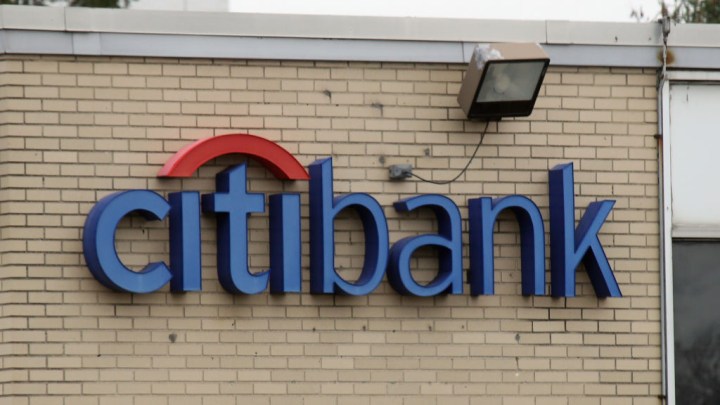 Minority-owned banks tend to serve people in communities where jobs have been hit hard by the pandemic, says banking consultant Mayra Rodriguez Valladares at MRV Associates.

“And so they’re withdrawing deposits from the banks. And so what that means is that the banks don’t have enough money to lend,” she said.

By purchasing a loan from a bank’s balance sheet, Citi is giving the minority-owned lender capital in return. Rodríguez Valladares says that can help those lenders issue more loans than they otherwise could with their own deposits.

“And really, right now, it’s critical to be making loans to as many people as possible,” she said.

The PPP loans Citi’s taking on are low risk since the loans are guaranteed by the Small Business Administration.

Kent Belasco, director of the commercial banking program at Marquette University, says there’s another benefit for Citi. Banks want to be viewed as a go-to place for pandemic relief.

“That bodes well from a reputation standpoint,” Belasco said.

Citi says it doesn’t anticipate making any profits from the loans it takes on.