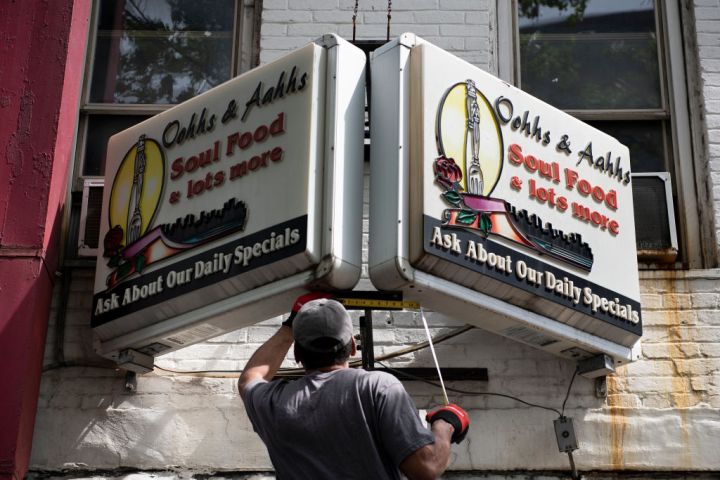 Congress and the White House are still negotiating the next stage of economic response to the COVID-19 pandemic. In a Senate hearing Thursday, lawmakers sought more details on why minority-owned businesses benefited less from the last round of stimulus contained in the Coronavirus Aid, Relief and Economic Security Act and what can be done differently.

He told the Senate Committee on Small Business & Entrepreneurship that 70% of his members who applied for PPP loans were denied and almost everyone who was approved received less than they asked for.

The problem, he said, didn’t begin with the pandemic.

“Many, many clients come to us that had a false start attempt with their bank and never got to the end of the process because they just simply weren’t a high enough priority,” said Marla Bilonick, CEO of the Latino Economic Development Center, who testified at the Senate hearing.

Of course, banks aren’t the only source of capital to help start a business or keep it afloat in a crisis.

“A lot of owners borrow against their home equity through home equity lines or use other, you know, family members or their community to help them,” said Robert Fairlie, an economics professor at the University of California, Santa Cruz.

But, said Fairlie, even that approach tends to reveal economic disparities, highlighting the racial wealth gap in this country and the fact that minority communities are already suffering the worst health and economic effects of the pandemic.