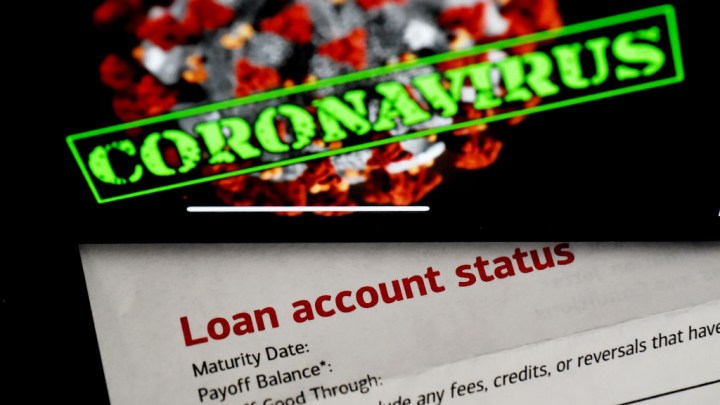 COPY
The SBA's changes for the latest round of lending appear to be helping smaller businesses. Olivier Douliery/AFP via Getty Images
COVID-19

The SBA's changes for the latest round of lending appear to be helping smaller businesses. Olivier Douliery/AFP via Getty Images
Listen Now

The Small Business Administration just released new data on its Paycheck Protection Program. The SBA says it has approved over $510 billion in forgivable loans, which are meant to keep people on payrolls, over both rounds of the program.

“It was cut in half or more in every single state between rounds one and two,” said Curt Long, chief economist at the National Association of Federally-Insured Credit Unions.

He says the SBA made some changes after the second round started, such as temporarily giving smaller lenders exclusive access to the funds.

“So that allowed a lot of credit unions and other small lenders to get those applications that had been stacking up processed, Long said.

Smaller businesses with smaller loan requests had a lot of competition for loans in the first round, says Luke Wake, senior staff attorney with the National Federation of Independent Business.

“‘Bigger small businesses,’ those closer to the 500 employee mark, were snatching up those loans,” he said.

Wake says the falling average loan size is a sign that smaller businesses are finally getting loan approvals.