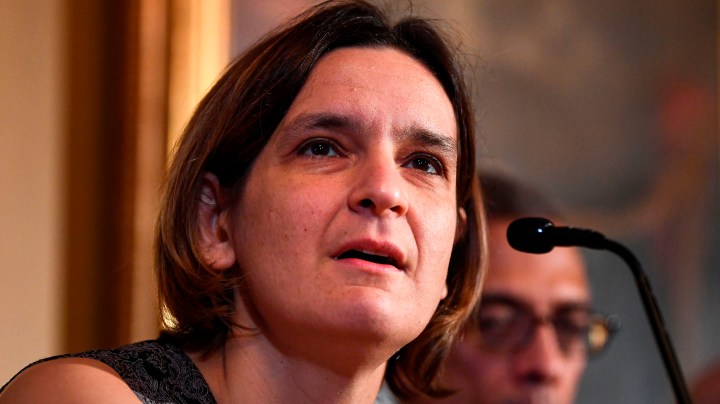 In the United States and around the world, poverty is exacerbating the spread of COVID-19 and making it more deadly. Officials are pointing to economic inequalities and barriers to health care as leading reasons why the novel coronavirus is disproportionately affecting black and brown Americans. Lockdowns in countries like India and Zimbabwe have forced many to decide between the risk of the virus and the certainty of going hungry if they abide by social distancing orders.

There’s a new estimate that COVID-19, the virus and the response to it, could wipe out half of all jobs in sub-Saharan Africa. Researchers commissioned by the charity Oxfam also warn the pandemic could push half a billion people into poverty in countries that are already low-income.

As the international community scrambles to help low-income countries weather the pandemic, it’s not always clear how aid money will reach the people who need it.

“There is no trade off in poor countries between helping people sustain themselves financially and getting the health conditions to improve; the two have to go hand in hand. Because if you cannot assure people that they will be able to eat in the future, then it’s going to be impossible for them to stay home,” Duflo told “Marketplace Morning Report” host David Brancaccio.

It doesn’t need to be a lot of money — just enough to get by while you’re staying at home and not working.

It’s especially critical for low-income countries to ensure people can buy basic necessities. If a segment of the population stops buying things like agricultural goods, it could lead to a much larger economic crisis, Duflo warned.

“What starts as a shock could snowball into a complete standstill for the economy, which would make it very difficult to restart once the health condition improves,” she said.

Before the pandemic, Duflo was telling governments — “a little bit too late and maybe not loud enough” — to establish infrastructure that would allow them to efficiently get cash to individuals in an emergency like today’s.

“Unfortunately, not all countries are at the level of readiness that I was hoping for them to get to before the crisis,” she said.

We’re seeing that play out in the U.S., where it’s unclear when many low-income people will receive their coronavirus relief checks.

Ironically, direct cash transfers might not be the best choice for wealthy countries like the U.S. Duflo pointed to the strategy adopted by some European governments, of paying the wages of workers who would’ve lost jobs due to the coronavirus, as better in the long run.

“In the U.S. I don’t know why we didn’t go this way,” she said. “That brings the much more complicated problem of getting the money to people’s bank accounts. And that means that people are now unemployed, which brings all of the insecurity that is going to prevent them from consuming and living again once it becomes possible from the pandemic point of view.” 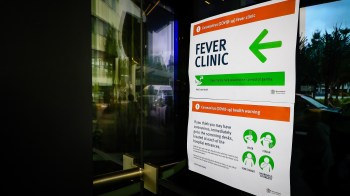