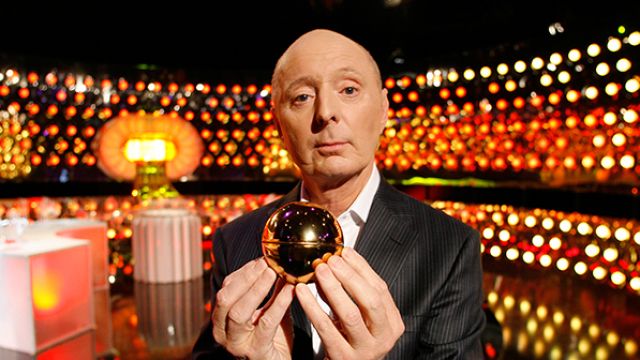 COPY
"Golden Balls," hosted by Jasper Carrott, aired during the day on Britain's ITV between 2007 and 2009. YouTube/ITV
Econ Extra Credit with David Brancaccio

"Golden Balls," hosted by Jasper Carrott, aired during the day on Britain's ITV between 2007 and 2009. YouTube/ITV
Listen Now

This interview is part of our “Econ Extra Credit” project, where we read an introductory economics textbook provided by the nonprofit Core Econ together with our listeners.

The term “game theory” may conjure up visions of Russell Crowe scrawling complicated equations on a chalkboard, or using math to secure a date in “A Beautiful Mind.” The actor played real-life mathematician John Nash, winner of a Nobel prize in Economics for his contributions to game theory.

But you don’t have to be a mathematician or an economist to get the idea. We all use game theory everyday, from deciding when to change lanes in traffic to figuring out how much work to put into a group project.

Put simply, it’s how we analyze situations and make decisions that depend on another person. The interdependence causes each person to consider the other person’s decisions or strategies.

To better understand, we turned to a British gameshow, “Golden Balls,” where players use strategic thinking in a bid to walk out with a pot of money.