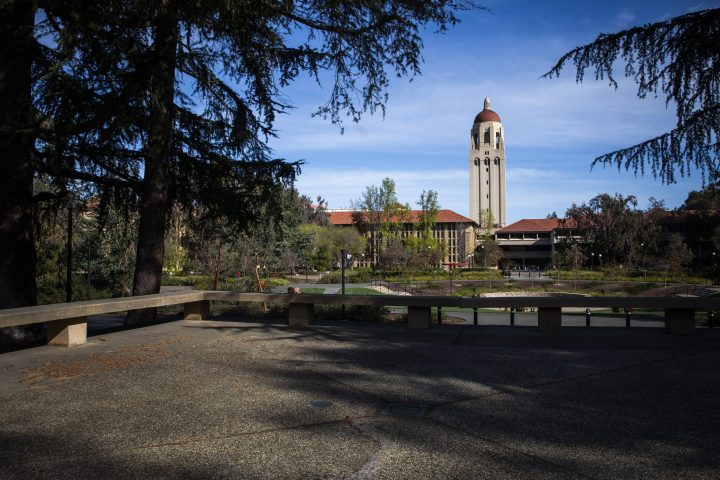 ​​​​​​The intern working with us in the morning this spring is an undergrad who is not watching the Econ Extra Credit documentary “Operation Varsity Blues” along with us this month. ”Nope,” Jarrett said. “It’ll make me too mad. The college application process is just too fresh.” This film exploring the college admissions scandal that broke into the news in 2019 is enough to outrage viewers of any age. It is hard to forget the outlines of this: how parents paid a crooked consultant big money to game the system.

Many experts say the intense focus on the super-prestigious campuses can be expensive, debilitating and unnecessary. All true. But we should remind ourselves that there is logic in the quest of families and students to get into the elite schools. Economics teaches us that prestige, in itself, has value.

I came across a study that tried to quantify the value of prestige by examining the relative status of players in a virtual online world. More on those findings in just a moment. The study’s introduction reminds us that the term “conspicuous consumption” was first described by the economist and sociologist Thorstein Veblen in his best-known book, “The Theory of the Leisure Class.” Veblen explained why some people are willing to spend so much more on luxury goods when there are much cheaper alternatives that also get the job done fine. A $25 wristwatch might tell time as well or better than a $25,000 Rolex, so what’s with the Rolex? It may be partially about design but it must also be about the prestige. Veblen examined the connection between conspicuous consumption and increasing or maintaining social status. Since Veblen’s book is from 1899, Veblen didn’t specifically study the value of putting a sticker on your Lexus signaling your kid goes to a fancy-pants school, but you see the connection.

We may wish that students and their parents would ignore prestige in picking colleges (and certainly insist they not cheat to get in). However, let’s get back to the researchers who found evidence prestige is worth something. It may be worth a lot. A team of economics and business professors presented a study at the ICIS 2010 Proceedings exploring prestige and status in an online virtual world. They used a multiplayer game that is popular in Europe called Habbo, where players pay real money to furnish virtual buildings with virtual goods. Among the findings: Players who consumed (virtual) luxury goods and showed them off had many more online friends than players who were otherwise similar but didn’t buy and show off as much of the fancy stuff. This suggests that when you consume lavishly and publicly, others are attracted to you. The conspicuous consumer had on average eight more friends.

The quest for prestige may make economic sense, but any benefits evaporate when the world knows you cheated. We could also consult studies on the economics of shame. The documentary did remind me of the public opinion polls Marketplace has commissioned from time to time that have repeatedly found a key point of agreement in an often-polarized America: High percentages of people on the left and on the right are convinced that the economic “system” is rigged in someone else’s favor. Watching this documentary about the admissions scandal will cement that view.

If you haven’t already, we hope you’ll get the chance to watch “Operation Varsity Blues,” which is available to stream on Netflix. As always, please let us know what you think. We’re at extracredit@marketplace.org.