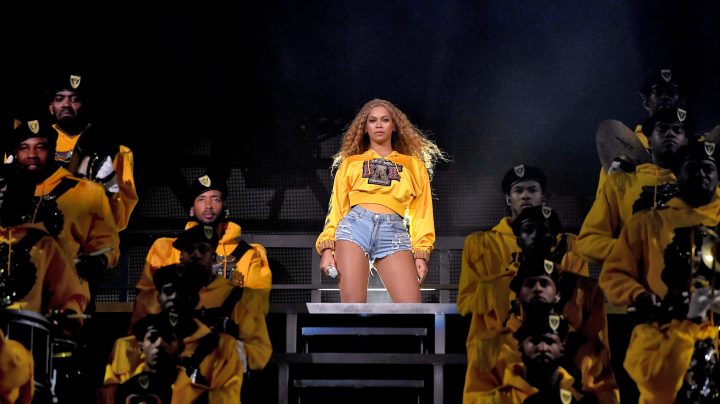 Beyonce performing at Coachella back in 2018. Larry Busacca/Getty Images for Coachella
COVID-19

Beyonce performing at Coachella back in 2018. Larry Busacca/Getty Images for Coachella

Following widespread fears over the spread of COVID-19, businesses have closed down and major events have been postponed or canceled.

Festivals and conferences like Coachella, SXSW and E3 — which directly support jobs and generate revenue for local businesses by pulling in tens of thousands of attendees — provide a substantial economic boost to the communities they’re in.

Across the U.S., the cancellation of these events and others has already hurt the communities that rely on them. Here’s a snapshot of their economic footprint in recent years.

The Electronic Entertainment Expo, a gaming convention attended by tens of thousands of attendees each year, was due to take place in Los Angeles from June 9–11.

“Our team will be reaching out directly to exhibitors and attendees with information about providing full refunds,” the Entertainment Software Association said in a statement after E3’s cancellation. “We are also exploring options with our members to coordinate an online experience to showcase industry announcements and news in June 2020.”

Goldenvoice, the organizer, is also postponing the country music festival Stagecoach until October.

Together, the two events generated an estimated $704 million in economic activity in 2016, according to the Coachella Valley Economic Partnership and Greater Palm Springs Convention and Visitors Bureau.

South by Southwest, a massive film, music and tech conference, has been canceled for the first time in its 34-year history. The event was set to take place from March 13–22.

In 2019, SXSW had a $355.9 million impact on the economy of Austin, Texas, according to Greyhill Advisors, which conducted a study for the conference.

Byron Mowery, the owner of a graphic design shop in Austin, told Marketplace’s Andy Uhler that losing the business from the cancellation of SXSW is a shock to the system.

“We stand to not write up $75,000 in business just for this month based on South by, which is huge for us; we normally double, triple sometimes quadruple our monthly net based just on South by,” Mowery said.

On Monday the festival laid off a third of its staff, about 60 people, according to a Wall Street Journal report.

The Tucson Festival of Books

The event, which attracts more than 100,000 bookworms to the University of Arizona campus, has now been canceled after more than 100 authors pulled out.

“This has deeply affected our author panel schedule and we anticipate more changes and cancellations will be forthcoming,” festival staff said in a statement. “This leaves us with little or no way to plan for author panels or to communicate effectively with the public about those changes.”

The festival has an estimated economic impact of between $3.5 million and $4.5 million on the Tucson community each year. 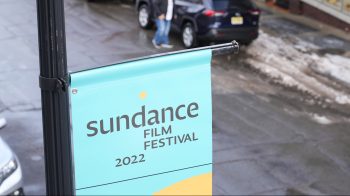