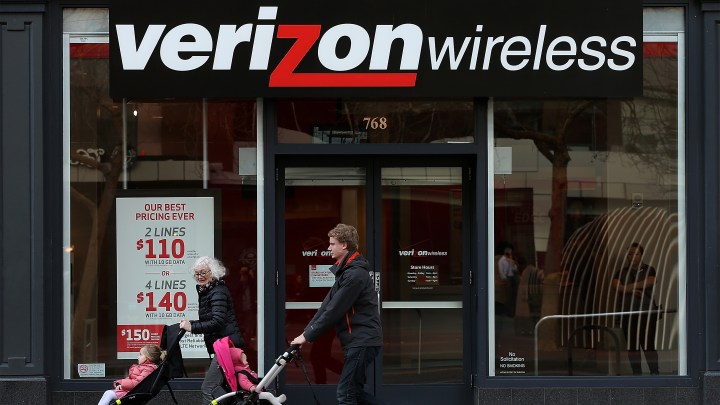 Verizon said Thursday it’s allowing customers to select their home internet speeds and television packages separately, rather than locking them into one- or two-year contracts.

“It’s mostly about transparency,” said Angie Klein, vice president of marketing at Verizon Consumer Group. “So it’s not about changing, holistically, what people are paying, it’s just changing the way we do it, so it’s the right way for consumers,” she said.

“I think getting rid of bundling is actually only ostensibly better for the consumer,” said Taylor Cole Miller, assistant professor of media studies at the University of Georgia. He said reduced diversity on TV was one possible consequence of the move.

“Bundling actually helps a lot of niche channels, especially channels for marginalized communities, to actually have channels that are related to them,” Miller said.

That’s because those niche channels are effectively subsidized by being part of a package that includes the more popular channels.

For telecom companies like Verizon, unbundling could help stop the bleeding from cord cutting. With so many options available, the margins for cable providers just aren’t there anymore; getting rid of bundles is a revenue play.

“There’s a greater incentive for these companies to unbundle people from TV services and have them only subscribe to the internet,” said Eric Haggstrom, an analyst at eMarketer.

Providing internet to homes still offers a good margin. At least, for now.