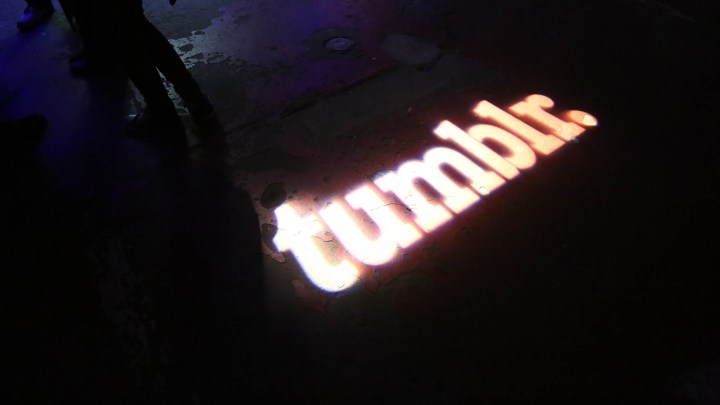 Verizon is offloading the social blogging platform Tumblr to Automattic, the company that owns the online publishing tool WordPress.

The two companies haven’t revealed the price, but it’s reported to be a “nominal” sum. Pretty surprising, considering Yahoo paid more than a billion dollars for Tumblr in 2013.

Tumblr was one of the early success stories of social media, but now it looks set to go the way of MySpace and others, drifting into internet obscurity.

Experts say this is part of the cycle of life for most online platforms, but there could still be a future for Tumblr. 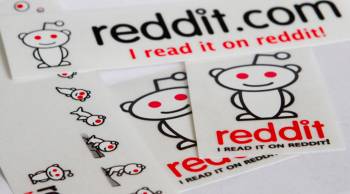 The anthropology of online communities