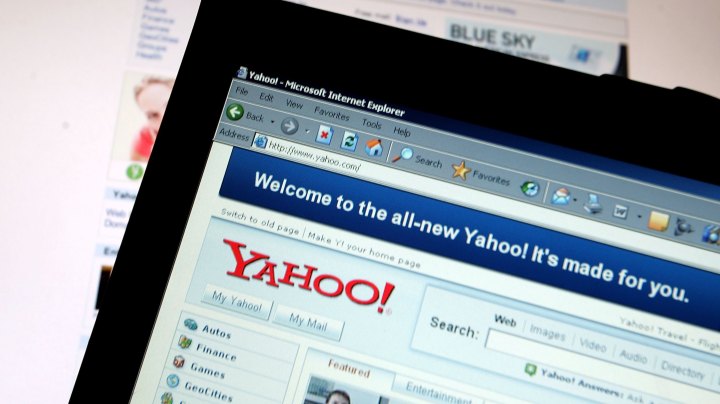 COPY
How exactly could Apollo, the private equity firm that is buying Yahoo and AOL, make the companies more valuable? Justin Sullivan/Getty Images

Verizon is selling its media assets — Yahoo and AOL — to the private equity firm Apollo Global Management for $5 billion in cash and stocks. That’s about $4 billion less than Verizon paid for the two companies not all that long ago. What is it that Apollo sees in these two ’90s-era internet brands?

“Private equity always likes to come in when the current owners are despaired,” said Roger Entner, founder of the consulting firm Recon Analytics.

Verizon paid a lot for Yahoo and AOL. It hoped that together, the two companies could compete against Google’s ad business.

“Well, that was not the case,” Entner said.

Private equity firms like Apollo make money by flipping companies — buying them and then reselling them at a markup.

The question is, how is Apollo going to make Yahoo and AOL more valuable?

“I don’t know what Apollo can do that Verizon could not do,” he said.

Apollo, which didn’t respond to a request for comment, could sell the companies piece by piece. That’s something Verizon was already doing.

“Tumblr was sold off,” said Ted Chamberlin, analyst and vice president at Gartner. “The Huffington Post was sold off. So there’s definitely value in the parts there. But it is, you know, fractions of pennies on the dollar.”

So that might not be the best strategy right off the bat. Chamberlin said he expects Apollo to look for some crossover between the media companies it already owns, maybe create some licensing and content partnerships.

“Apollo may just have enough cash burning a hole in its pocket that it’s taking a chance,” said Rita McGrath, who teaches strategy at Columbia Business School. “So I’ll invest today with the hope that it creates a position for me sometime in the future.”

According to McGrath, private equity firms are sitting on a lot of money right now, and they’re looking for companies to buy.