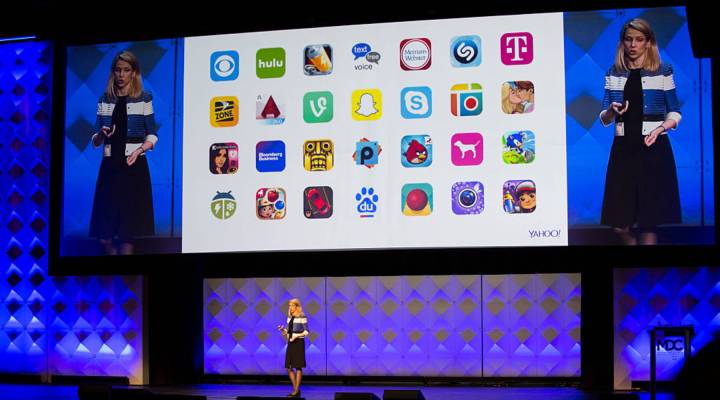 Verizon reportedly thinks Yahoo is worth $3 billion. That’s according to the Wall Street Journal reporting on the bidding for Yahoo’s core internet business. Verizon and Yahoo declined to comment.

Valuation can be complicated, but it comes down to something quite simple. The value of something is whatever the highest bidder is willing to pay.

Instead of a company, think of an old racehorse. It’s worth nothing to someone dreaming of a Triple Crown, but could sell a lot of tickets at a petting zoo. Now remember that Verizon already has AOL. If it gets Yahoo, it’ll have a petting zoo for fallen 1990s internet properties.

If Verizon is serious about getting bigger in digital media and advertising, Yahoo’s content and billion users could help. But whether it’s enough to justify a reported $3 billion price tag, ultimately comes down to the labor of people stuffed in conference rooms, hunched over spreadsheets. Staffers from Verizon and other potential bidders crunch the numbers, with help from banking and legal advisers. Some things they know, like how Yahoo has done in the past. But the ultimate bid rests on assumptions, of how there might be more money in doing things differently.

Verizon may be able to form a better picture than other potential bidders because of its purchase of AOL.

“The assumptions they are using are based on their knowledge from the AOL experience,” said Northeastern University business professor Steven Kursh. “They have already, if you will, seen the movie before.”

But no spreadsheet says for sure how the movie ends. And sometimes it can take a while to figure out whether a company overpaid.