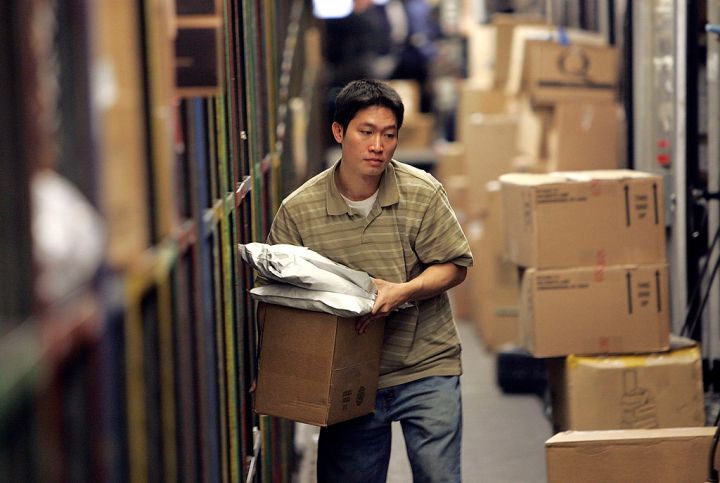 COPY
A UPS worker sorts packages to be loaded onto a delivery truck at the UPS sort facility in South San Francisco, California. Justin Sullivan/Getty Images
The Season

The 2019 shopping season looks like it was a strong one. According to one early consumer survey, spending was up 3.4 % this year — and online shopping was up over 18 % compared to 2018. But how did that look from the retailer side of the checkout counter?

Throughout the holiday shopping season, we’ve been following three different business owners to see how their most important shopping season has been going. We called them up one final time in the first week of January to see how it all went down. Here’s what they said.

How 3 small businesses are surviving the pandemic 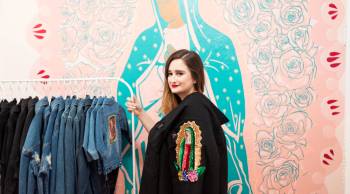