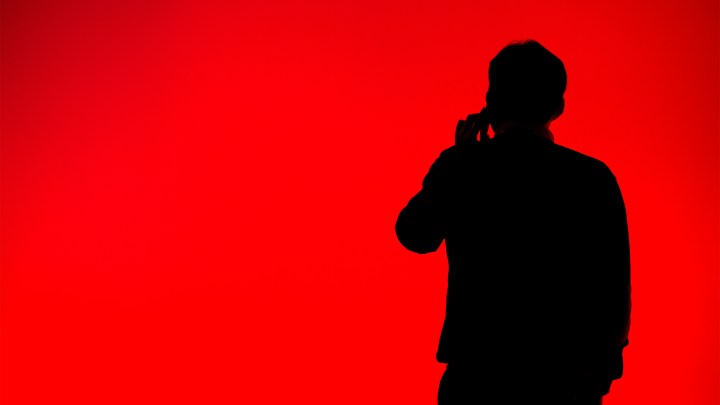 Raise your hand if you have NOT seen a smartphone ad today. Yup, we know. Every smartphone brand invests millions to bombard you with the message “ours is best.” The most tricked-out camera. Sleekest design. Brightest display. Best value for the money. Most reliable.

But in a blind test, can you tell the difference between a top-end $1000 phone and a more budget-oriented $300 model? Of late, many smartphone makers including Google, Nokia and Motorola, have moved into the lower-priced category in the United States, perhaps betting that most customers don’t know the difference.

Some analysts say differences in phones are narrowing significantly.

“The hardware has become … commoditized.”

“Google makes a fantastic Android software that’s the same for everybody, so that’s an instant leveler,” said Kyle Wiens, a man who takes devices apart for a living for the firm iFixit. “And the hardware has also become relatively commoditized. It used to be industrial design was the huge differentiator between Apple and Samsung and everybody else. But [Chinese tech company] Huawei and Nokia have caught up.”

We at Marketplace put this to a blind taste test, a tech version of a wine tasting, or the 1970s and 80s soda pop Pepsi Challenge that those of a certain … vintage may recall.

This was an unscientific, quick-and-dirty sampling. We gathered five volunteers — including this reporter — at the New Jersey office of tech analyst Avi Greengart, founder of the research and advisory firm Techsponential. Given his line of work, Greengart has access to hundreds of smartphones. He laid out eight handsets side by side, with the logos taped over.

“When we talk about $1000 phones, those aren’t the only options,” Greengart said. “And we’re curious to find out whether people who aren’t phone geeks — will you be able to tell the difference?”

Each of us got five minutes to sample and score each phone in four categories: Design. Display. Camera. App performance. We also provided comments and guessed the price. This quick sampling did not allow for us to test for things like battery life and durability.

The P30 Pro from the Chinese firm Huawei was the winner. Yes, THAT Huawei — the Chinese tech company sanctioned by the Trump administration for being an arm of Chinese intelligence and a threat to U.S. national security. Huawei and the Chinese government deny the claims, but however the dust-up plays out, Huawei makes what our group deemed a super nice phone, that none of us could buy, but that Greengart has on hand because he tests phones.

“Huawei is not sold in the United States,” Greengart said, “but the P Series is selling tens of millions of units in China and in Europe.”

The iPhone XR is Apple’s flagship phone, one of the bestsellers with a retail price of $750. So we got that wrong.

Average score: 28 out of 40. Our group found it middle-of-the-road, not particularly distinguishable from the rest.

This was the handset we all underestimated. It was the $300 G7 from Motorola. A not-bad phone, according to our group, costing less than a third of the priciest models. In wine terms, this was our group’s version of the Two Buck Chuck, the budget performer.

“This was one of the ones that was interesting to me as an analyst,” Greengart said, “to find out just how good inexpensive phones have gotten.”

Greengart has a full write-up of the taste test here. It’s worth a look, but some nuggets in his words:

So, if you’re in the market for a new phone, you might want to try everything in the store. And cover up the price tags.