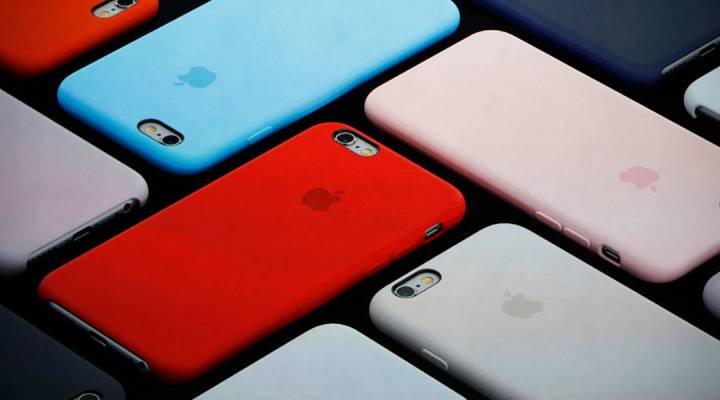 When the iPhone showed up on the market in 2007, there were plenty of skeptics who weren’t sure Apple could compete in the increasingly crowded cell phone market — including some of the senior management at Nokia.

At the time, the Finnish company was a giant in the world of cell phone makers. By the early 2000s, Nokia supplied 40 percent of the world’s phones, according to the BBC Business.

Two former Nokia senior managers, Mika Grundstrom and Seppo Haataja, spoke with the BBC about their early thoughts on the iPhone. At the time Apple was only known for selling Mac computers and iPods, and what customers wanted were small phones with long battery life.

So, when Apple unveiled its much larger, energy-hungry smartphone, Grundstrom questioned Apple’s ability to sell a phone that needed daily charging.

“If you think about the battery life — we had devices that could last for a week,” he said. “Then you have this new device, it’s excellent but you need to charge it every day. OK, so how do you actually sell that to the customer?”

Haataja described seeing the promotional video for the first iPhone. Nokia played it at a meeting of 150 managers.

“Yes, you can do that in PCs, but are they able to do that in phones? Can they really do that?” he said he thought at the time.

Clearly, Apple could. The iPhone became iconic, developing a cult-like following among consumers, many of which camp out in line at Apple stores during the release of new versions. The phone accounted for nearly 18 percent of the world’s smartphones by the end of last year.

After the phone became a hit, things got more complicated for the entire industry.

“We were not so sure anymore what we should actually target. Is it ease of use, is it battery life, is it size?” Grundstrom said.

Nokia tried to played catch-up, releasing its own touchscreen smartphone in 2008, but finally left the cell-phone making business in 2014, selling that part of its company to Microsoft.

“We were late,” Haataja said about Nokia’s slow response to the iPhone phenomenon.

“Finnish are good in the sense, ‘OK, let’s make a good standard and good technology stuff and then build the products,'” he said. “Americans are much better at selling the idea to the customers that, ‘Hey, we’ll solve your problem.'”