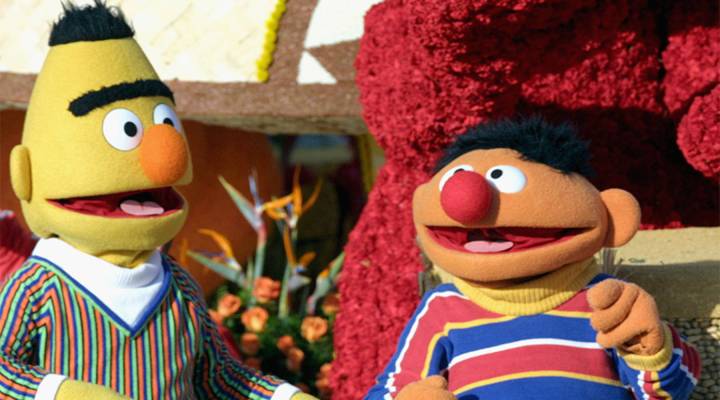 It’s been 50 years since “Sesame Street” premiered on PBS, stealing the hearts of children across the country. But what started as public service television became a big money-maker, broadcasting throughout the world. From licensing deals with toys and books, government grants, and a deal with HBO, the show has grown into a $100 million-a-year business. Marisa Guthrie went behind the scenes at Sesame Street’s studios in New York, and wrote about it for the Hollywood Reporter. She sat down with Marketplace host Kai Ryssdal to talk about what she learned about the show and its legacy.

Correction (Feb. 27,2019): The audio version of this story inaccurately describes “Sesame Street’s” deal with HBO. The show, which still airs on PBS, was added to HBO.