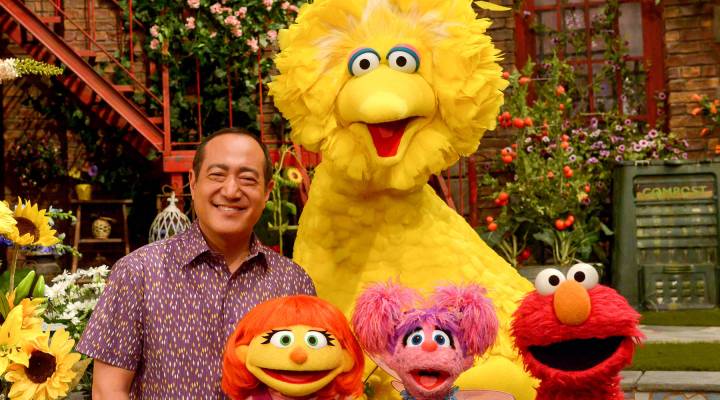 Her name is Julia. She’s 4. She’s a muppet. And she’s on the autism spectrum.

Julia is joining the cast of characters on “Sesame Street,” which is produced by HBO and broadcast on PBS stations. It’s part of an extensive outreach and education program that Sesame Workshop has launched with university researchers and autism advocates.

Research and character development for Julia to come play with Big Bird and Elmo is part of a bigger effort to create resources for families and teachers.

“Often autistic people get left out of societal conventions about us,” Bascom said. “In the show itself, it’s been really great to see her movements and her way of communication respected. Julia flaps and jumps when she’s happy.”

“Sesame Street,” Bascom said, has special meaning in the autistic community — where many struggle in school — and learn to read watching the show.

Hillary Robertson, a researcher at Georgetown University, said the show will reach a lot of people dealing with Autism Spectrum Disorder, or ASD. For example, “A parent who has just found out that their child has an ASD diagnosis, teachers, community members,” she said.