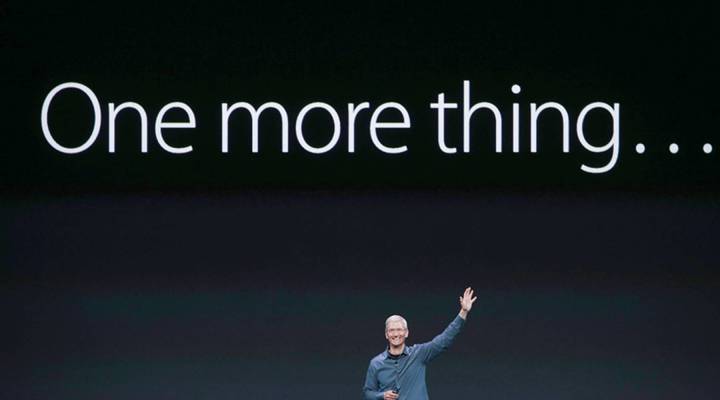 The streaming content wars are heating up: Apple – the world’s most valuable company – has partnered with Oscar-winning indie studio A24.

For years Apple’s profits came from hardware but those sales have stopped growing. Media analyst Will Kreth said, now the question is, what content do those devices deliver?

A24 built its reputation on films including Oscar-nominated “Lady Bird” and Best Picture winner “Moonlight.”

The content produced under the new deal will allow Apple to compete for streaming video customers with Netflix, Hulu and Amazon. The iPhone manufacturer has also signed deals with Reese Witherspoon, Oprah Winfrey, and children’s programming producer Sesame Workshop.

Those partnerships are intended to send a message to consumers, according to Kevin Sandler, who teaches media studies at Arizona State University.

“If you’re interested in this type of filmic content, come to us, because we’re going to be able to provide it, compared to our competitors,” he said.

Apple will spend $1 billion this year to produce content. By comparison, Netflix spends $8 billion. But Apple potentially has a captive audience of iPhone and iPad users.

Still, said Amanda Lotz of the University of Michigan, it’s a perplexing move for Apple. Amazon creates content because it helps attract more shoppers. But it’s a stretch to think that a television show or movie, “is going to be enough to move the dial for someone to move let’s say from an Android ecosystem into an Apple ecosystem,” she said.