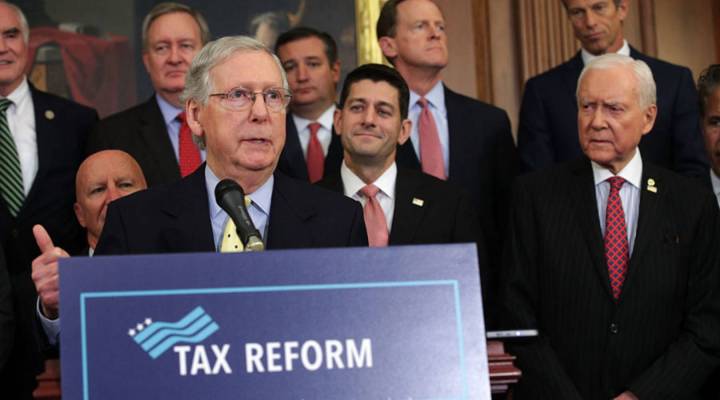 New York, Connecticut, Maryland and New Jersey are suing the federal government. They say caps on federal deductions of state and local taxes are unconstitutional. Here’s what you need to know:

What is SALT? It’s an acronym for state and local taxes. That is, income, sales and property taxes. You used to be able to deduct the full cost of these taxes from your federal income taxes. Under the tax overhaul, the SALT deduction is capped at $10,000.

How long has SALT been around? The state and local tax deduction has been a part of the U.S. tax code for more than 100 years. The idea behind it appears in “The Federalist Papers.” Alexander Hamilton worried the federal government might try to monopolize taxation to the “exclusion and destruction of state governments.”

How much money do the states in the lawsuit say they could lose? New York Attorney General Barbara Underwood said New Yorkers’ federal income taxes would increase by $14.3 billion in 2018 because of the cap on SALT deductions.

What are the main arguments the states are making with this case? The states say the SALT deductions cap goes beyond the limits of federal power to impose income taxes and would hurt taxpayers and the states’ economies.

What does all of this mean for you? A lot, if you live in a high-tax state. Those states will now face pressure to lower taxes. That could hurt states’ bottom lines, just as they’re dealing with increasing pension liabilities and infrastructure in need of expensive repairs.