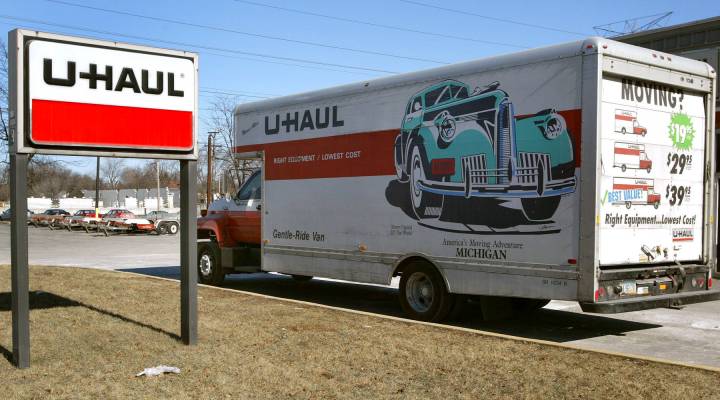 President Donald Trump promised Americans a “big, beautiful Christmas present in the form of a tremendous tax cut” this year. While the details of the tax reform have yet to be hammered out by the U.S. Congress, some state and local officials are worried that instead of a present the federal government will be delivering them a lump of coal.

Specifically, local governments are worried about what might happen to their budgets if the Trump administration ends up eliminating state and local tax (SALT) deductions. At the moment, taxpayers are allowed to deduct their property taxes, state income taxes and local sales taxes from their federal taxes. If that were to change, state and local officials in some states worry that their richest residents will move to states with friendlier tax policies and cause a drop in local tax revenue.

This raises an important question: do rich people actually move because of high taxes?

“Only about 2.4 percent of U.S.-based millionaires change their state of residence in a given year,” according to Cristobal Young, assistant professor of economic sociology at Stanford University and a co-author of study called “Millionaire Migration and Taxation of the Elite.”

Young and his colleagues analyzed the tax returns of more than 3.7 million taxpayers — all million-dollar income earners — to determine where millionaires live and where they move to. They found that when millionaires moved, just 15 percent of them actually ended up paying less in taxes. The other 85 percent of moves had “no net tax impact for the movers.” There was one state, however, that drew more millionaires than others: Florida. Millionaires from both low- and high-tax states moved to Florida.

So that whole millionaire tax flight thing — not really a thing.

“The most striking finding of this research is how little elites seem willing to move to exploit tax advantages across state lines,” Young and his co-authors concluded. “Millionaire tax flight is occurring, but only at the margins of statistical and socioeconomic significance.”

However, when it comes to the uber rich, sometimes it only takes just one of them to make a difference. Last year, when billionaire David Tepper decided to relocate his home and his hedge fund, Appaloosa Management, from New Jersey to Florida, New Jersey was said to lose out on hundreds of millions dollars in tax revenue.

A few years prior, an unidentified hedge funder based in Connecticut debated doing the same but was convinced by local official to at keep his company based in the state. Usually the officials do not approach residents who are considering moving, Kevin Sullivan, Connecticut’s revenue service commissioner told the Associated Press in 2015, but drastic times call for drastic measures. Connecticut tax officials keep an eye on the tax payments of the state’s 100 high net-worth residents, just in case their payments are down and the budget might be affected.

“There are probably a handful of people, five to seven people, who if they just picked up and went, you would see that in the revenue stream,” Sullivan said at the time.

“Whose fault is that? … Is it the federal government’s fault that New York taxes are so high that they’re driving people out of the state?” Mick Mulvaney, the director of the Office of Management and Budget, said in response. “I don’t think it’s up to the federal government to save New York from its bad decisions.”