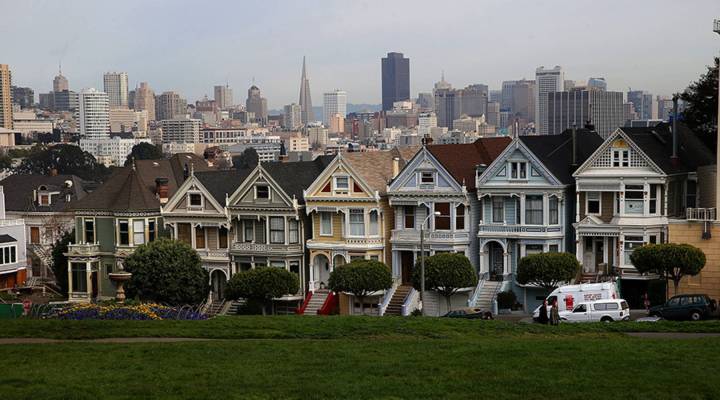 Rising home prices are a mixed bag, economically speaking. The trend is good for homeowners, who have been building a lot of home equity in recent years as prices surpassed pre-Recession levels in many top real estate markets. But rising prices are also creating an affordability crisis for renters who find themselves priced out of hot housing markets where well-paying jobs are plentiful.

In August, the S&P CoreLogic Case-Shiller Home Price Index rose 6.1 percent on an annual basis, with the national reading hitting an all-time high. At this point, home prices are rising more than twice as fast as average hourly wages (up 2.4 percent year-to-year in October, according to the Labor Department), and around three times as fast as the Consumer Price Index (up 2 percent year-to-year in October).

“What’s happening today is a lot of scarcity in most places—builders just aren’t putting up enough homes,” said Patrick Newport, executive director for U.S. economics at IHS Markit. “It’s not like 15 years ago, when it was easy credit driving up prices. Today it’s the fact that there are just not a lot of houses out there for sale.”

Builders complain they can’t find enough land to build on, or skilled construction workers, to increase housing supply in the hottest markets. That’s in spite of strong demand from would-be homebuyers, sick of ever-rising rents.

Lawrence Yun, chief economist at the National Association of Realtors, said these are good times for homeowners, but not for renters. “The losers are people who would like to buy, but are getting priced out,” said Yun. “That means wider wealth inequality—as renters struggle to build wealth without homeownership.”

The U.S. homeownership rate was 63.9 percent in the third quarter of 2017, according to the Census Bureau. That’s near a 50-year low.

Yun said that as prices continue to rise in the hottest employment and real estate markets, companies will look to expand in cities with more affordable housing for their employees. “As home prices are spiking upwards in Portland, Seattle, and Denver,” said Yun, “other second-level technology cities may benefit, such as Raleigh, North Carolina, and Nashville, Tennessee.”