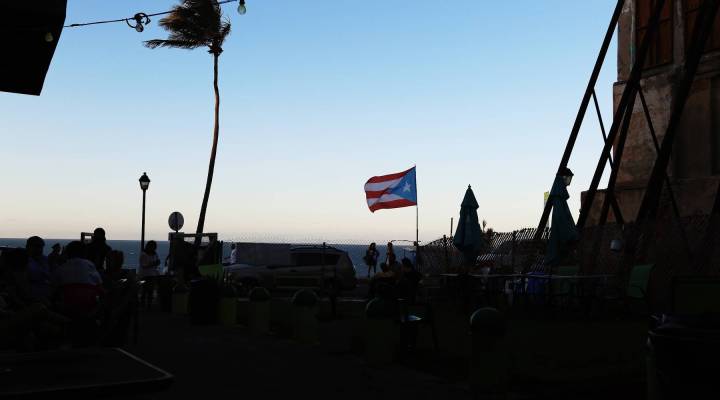 Puerto Rico’s financial oversight board was a central part of last year’s PROMESA bill, a law passed in the U.S. Congress that allowed the commonwealth to avoid defaulting on billions of dollars in bond payments for a time. The board’s revised plan, announced Monday, calls for austerity measures and big cuts in public spending.

Hector Cordero-Guzman, a professor at City University of New York’s Baruch College, said Washington, D.C.’s consideration of the island in Congress and in the courts is as important as the plan itself.

Migration numbers to the mainland are among some of the highest in history with many Puerto Ricans settling in Florida and Texas.

Creditors have been told they will have to take a haircut on the more than $70 billion owed them by the Puerto Rican government. Maryellen Tighe, a journalist at Debtwire Municipals, said everyone involved with this recovery plan will feel the pinch.

Tighe said the next move will likely be negotiations in which the government will sit down at the table with creditors and hammer out the details.