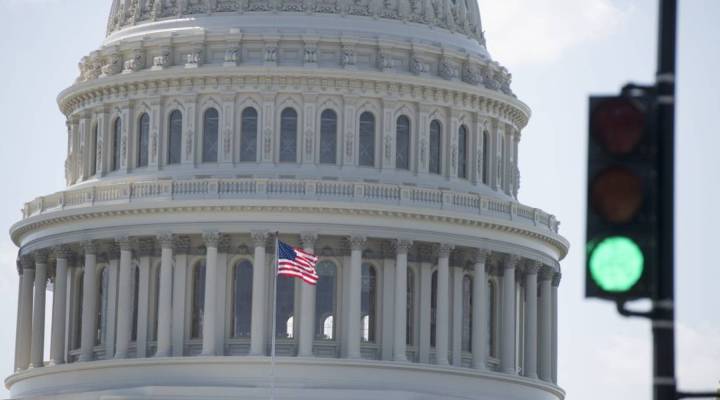 After talk about a possible government shutdown last week, Congress has released a new $1 trillion spending bill that would fund the government until September 30, the end of the current fiscal year.

The deal fails to satisfy several of President Trump’s key priorities. There’s no money for the wall on the U.S.-Mexico border that he’s been calling for since his stint on the campaign trail, and stipulations about blocking new grant funding for sanctuary cities aren’t included.

Congress has to vote on the bill by the end of this week to avoid a government shutdown, and then the president will decide whether to sign it.

Although the plan diverges from Trump’s priorities, both Democrats and Republicans get something out of it.

Here’s a brief look at what each side stands to gain: