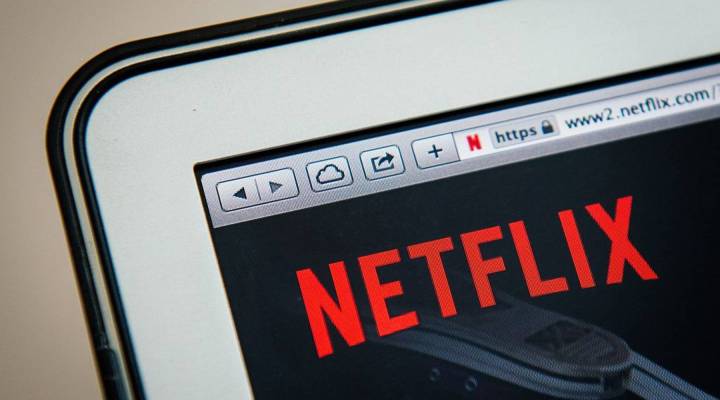 For fans of the “Gilmore Girls” TV series, Black Friday cannot come too soon. The TV dramedy about a mother-daughter relationship debuted on the WB back in 2000 and went off the air in 2007, much to the dismay of the show’s cult followers.

So for those fans, forget about Black Friday shopping. Netflix is dropping six hours of a Gilmore Girls revival, just in time for that post turkey couch coma.

GILMORE GIRLS: A YEAR IN THE LIFE COMES OUT IN 2 DAYS!! pic.twitter.com/1nDX13qE9S

Paul Verna is a media analyst with eMarketer.com.  He said movie studios have always known Thanksgiving is the perfect time to target a captive audience.

“I will not be at all surprised if other companies like Hulu and Amazon start also start making programming available on this day and it does become more of a thing,” Verna said.

In 2013, Thanksgiving weekend set a record as “Hunger Games: Catching Fire” and “Frozen” propelled the five-day weekend to nearly $300 million in ticket sales.

But that was three years ago. More people are binge watching TV these days. Also, Netflix’s investment in things like 4K streaming and original content is starting to pay dividends.

“The quality of the programming and the viewing experience on these streaming services is right up there with the movie theater,” Verna said. “People’s screens at home are getting bigger, while movie screens get smaller because more and more theaters are cut up into megaplexes.”

It isn’t just the theaters who are feeling pressure. Glenn Hower, an analyst with Parks Associates, said people aren’t heading to stores to purchase their entertainment like they once did.

“Whereas spending on subscription services like Netflix and Amazon is one of the few entertainment spending categories that’s actually gone up,” Hower said.

Hower said he doesn’t doubt that Netflix chose Black Friday specifically for the Gilmore Girls release, but studios in general are increasingly thinking about a global audience, particularly in China — where there is no Black Friday. 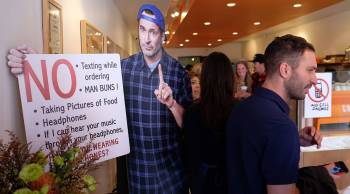 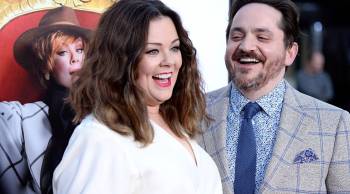