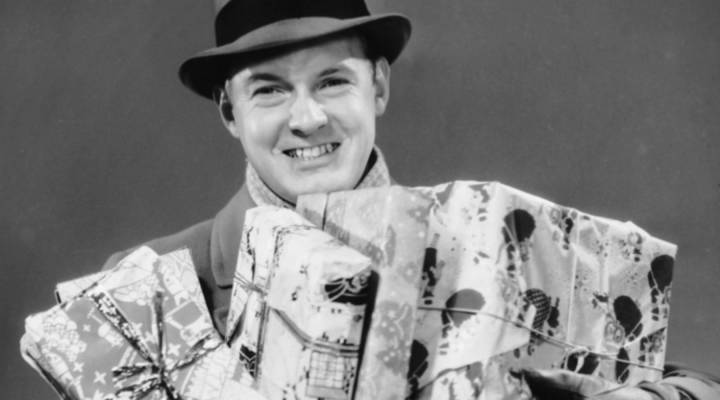 Young people have high expectations about receiving an inheritance, according to our new economic anxiety poll. George Marks/Retrofile/Getty Images

Here’s another interesting tidbit from our Marketplace-Edison Research Poll — what people had to say about inheritance. Only 25 percent of respondents expect to receive an inheritance, but more than half those who responded think they will leave an inheritance for their family.

“I think that’s really a very optimistic view that people have about what they’ll be able to accumulate over their lifetime and leave for the next generation,” said Margaret Simms, a fellow at the Urban Institute. Simms noted the poll showed stark differences by race in terms of who expects to  receive an inheritance, those numbers evened out among those who think they’ll leave one.

Financial planner Rianka Dorsainvil wasn’t surprised by the fact that only 11 percent of African-Americans expect to receive an inheritance. She said part of it has to do with overall lower incomes, but she thinks some of has to do with the way families in some communities talk to each other.

“It’s very taboo to talk about money in the family,” she said. “I know growing up, we never spoke about money. It wasn’t until my grandmother passed away that we truly understood the financial detriment that we as a family were in [because of that].”

“The younger you are,” said the Urban Institute’s Simms, “probably the more optimistic you can be or the less realistic you have to be because your expectation is that you’ve got, you know, if you’re 35 you’ve got another 40 years you think at least to build up the kind of resources that you could accomplish the things you want to accomplish.” Simms said that’s not an unreasonable expectation, but, according to her research, one major determinant of whether you leave an inheritance is whether you received one.